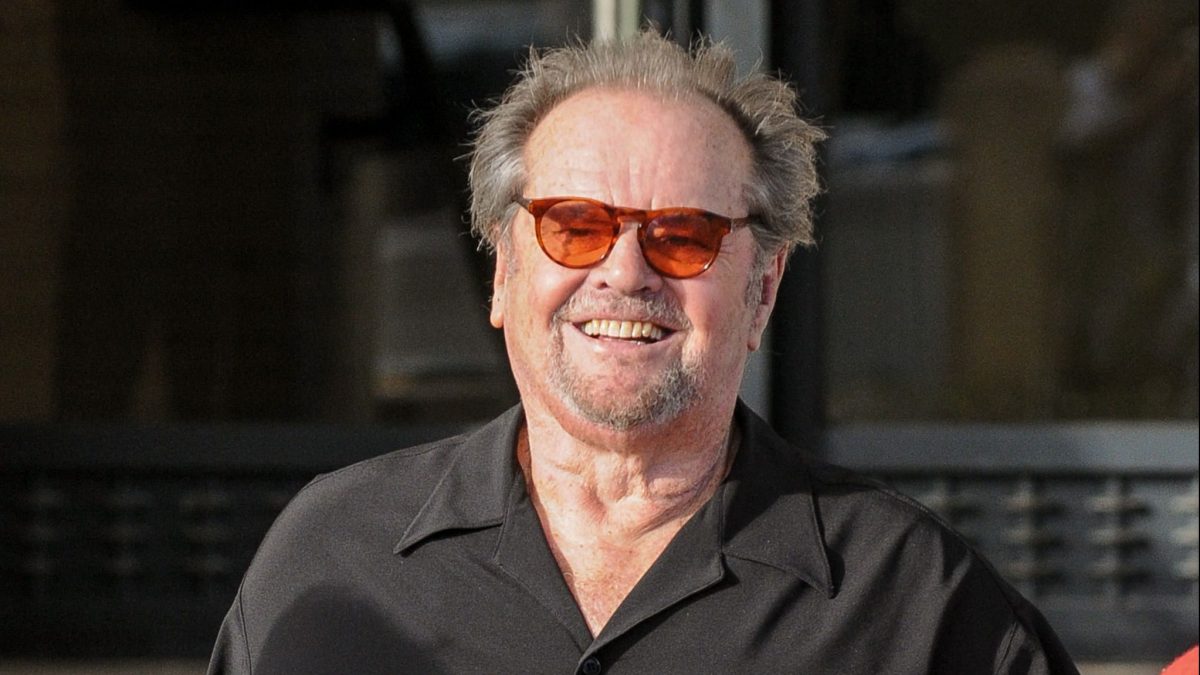 When the news broke that legendary movie actor Jack Nicholson was planning to retire some 8 years ago, movie fans across the globe were stunned.

For over 60 years, Nicholson amazed audiences with thoroughly unforgettable performances in some of the most successful movies of all time.

Thanks to such performances, Nicholson became a global household name and internationally recognized as one of the best actors of all time.

Over the course of his career, he received an incredible 101 award nominations from which he won 87 awards including 3 Oscars.

He is one of only two actors, the other being Michael Caine, who has received an Academy Award nomination in every decade of his career.

Such a record has been matched by very few others and is unlikely to be in the future.

To honor this god of acting, here is Sofy.tv’s list of the 10 best Jack Nicholson movies.

1. One Flew Over the Cuckoo’s Nest

Nicholson’s portrayal of R.P McMurphy in the cinematic adaptation of Ken Kesey’s counter culture novel One Flew Over The Cuckoo’s Nest is undoubtedly his finest performance.

His battle with the authority figure of Nurse Ratchet, played by Louise Fletcher, is one of the greatest on-screen duals ever.

At the time when Hollywood acting norms were still fairly conventional, Nicholson’s rebellious performance set the standard for the 1970’s antihero.

One Flew Over The Cuckoo’s nest remains a cinematic classic and is poignant today as it was upon its release. The film would win Nicholson his first Oscar for best actor.

Stanley Kubrick’s The Shining is a masterful cinematic adaptation of a novel.

The film tells the tale of a family who offer to become caretakers of an isolated hotel.

Unbeknownst to the family, the hotel is haunted. It is not long until bizarre events begin to drive a wedge between the family, leading to one of the scariest cinematic climaxes of all time.

For anyone who might have questioned Nicholson’s ability to carry a horror movie role, their apprehensions were silenced by his flawless performance.

The actor even managed to keep his cool during the 80 or so takes that director Stanley Kubrick demanded for certain scenes.

While Nicholson had already proven that he was able to take on dark roles with The Shining, it would be Roman Polanski’s Chinatown that would test audiences with its dark ending.

Nicholson played a battle-scarred private detective who finds himself up against forces beyond his comprehension.

In a classic movie scene, Nicholson’s character confronts the wealthy businessman, played by John Houston, asking “how much are you worth? How much better can you eat? What can you buy that you can’t already afford?”

The film’s dark ending where the hero loses out and the evil Houston gets it all, is still too uncomfortable to watch.

Even those involved in the production had no idea that a small $100,000 independence movie would change the face of cinema and American culture forever.

Easy Rider exploded onto American cinemas in 1969, telling the tale of two counterculture bikers who decide to risk it all on a drug deal and a trip across The United States.

The film’s modern Western undertones tell the tale of an America that is at war with itself.

Despite only appearing for a short time during the film, Nicholson’s character of the all American kid, stole the show.

His role as the Joker in Tim Burton’s Batman would propel Jack Nicholson into international stardom.

His kooky but highly charismatic portrayal of the Joker remains one of the best baddie performances ever.

In fact, he made the character so likable that audiences found themselves conflicted at the film’s climax.

Jack Nicholson’s Joker stood apart from what had come before and undoubtedly influenced generations of actors including Heath Ledger in his later portrayal of the same character.

In what has become one of the most quoted movie scenes of all time, Jack Nicholson’s portrayal of a die-hard army Colonel who has been called to court to answer questions regarding the death of one of his soldiers is an unforgettable moment of cinema.

Once again, Nicholson outshines his costars to become the most memorable character of the movie and one whose presence is felt even when he is not on screen.

One of Nicholson’s breakthrough roles was as a down and out blue-collar worker who spends life hanging out in bars.

This honest portrayal of a working-class American who rejects social expectations in favor of living life in the manner of his choosing showed all the hallmarks of Nicholson’s acting genius.

Long before Martin Scorsese’s The Irishman, which stars Al Pacino in a very impressive performance as teamster boss Jimmy Hoffa, Nicholson gave an excellent performance as the same character in the movie Hoffa.

While the film itself is rather middle of the road and unmemorable, Nicholson’s portrayal of Hoffa is uncanny. Everything from his accent to his facial mannerisms are near mirror copy of the real life Hoffa’s.

Amazingly, the film was overlooked by most award ceremonies of the year, perhaps because it was released in the same year as a few good men, which overshadowed it both critically and commercially.

One of Nicholson’s lesser-known films is The Last Detail. In the movie, Nicholson plays a sailor who is tasked with bringing a young offender to prison. Taking pity on the man, he decides to show him one last good time.

The film is seen as the one where Nicholson became a recognized leading role actor.  Nicholson received the Best Actor in a Leading Role nomination in the Academy Awards.

About Schmidt was the last critically acclaimed movie that Nicholson was to make.

The film tells the tale of a retired man who journeys to his daughter’s wedding. along the way, he begins to discover things about himself that will change his life forever.

About Schmidt would gain Nicholson his last Academy Award nomination and represents a powerful climax to an outstanding career.