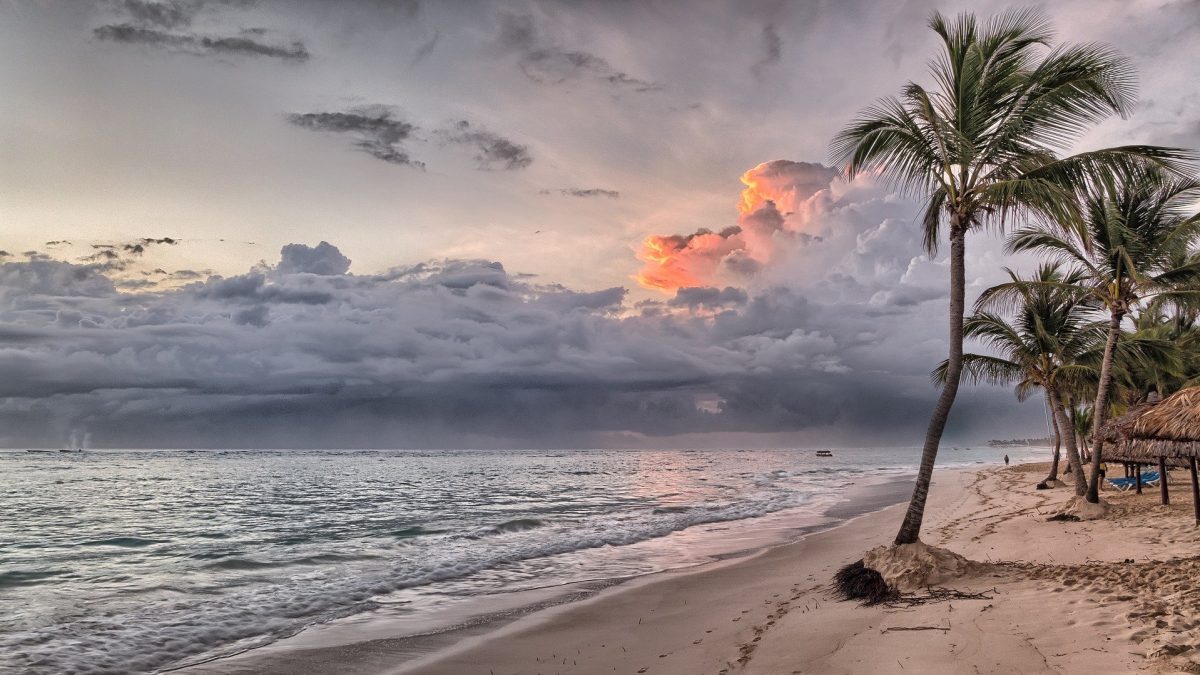 Travel and movies are two of the wonders of the modern world.

Thanks to innovative video on demand platforms like Sofy.tv, it is now possible to easily combine the two.

Now, on all those airport layovers or romantic evenings in the hotel, you can either use Sofy.tv’s website, or soon, the new app to watch all your favorite short movies.

Some movies are so iconic that they spawn new travel destinations that tourists are soon flocking to.

To honor the unending appeal of movies and their influence on popular culture, here is Sofy.tv’s list of the 10 best movies that spawned top travel destinations.

Paris is one of the most iconic and visited cities in the world. Movies have always used the city to create iconic backdrops. However, one movie would spark a new tourist rush to before unvisited parts of the city. That movie was Amelie. When an unassuming French woman decides to help two lonely people find love, little does she imagine that she will meet a handsome stranger along the way.

Amelie was the movie that literally put every Parisian location where it was filmed on the international tourist map. If you have not been to them then it is time to grab your luggage and get to the airport.

Ok, so no surprises here. Casablanca has featured in nearly every single top romance movie list ever published and has sent hundreds of thousands of tourists flocking to Casablanca over the years.

Starring Humphrey Bogart and Ingrid Bergman, it tells the tale of a woman torn between her sense of duty and her love for another man. Having chosen duty, Bergman’s character stands Bogart up at a train station in Paris and disappears. By some strange twist of fate, several years later, the two are forced together once again in WWII Vichy France controlled Casablanca.

The story is told from the heartbroken Bogart’s perspective as he is forced to overcome his anger and resentment after discovering that he is the only one who can help Bergman and her resistance leader husband escape to safety.

Sadly, today’s Casablanca bears little resemblance to the movie, though the replica of Rick’s Café is a must for all selfie lovers.

New York City’s Little Italy was the location for many of the scenes featured in The Godfather.

Shot in the 1970s, thankfully, most of the locations remains relatively unchanged 40 years later. Most famous for tourists is the Corleone olive oil business that is located on Mott Street. Other locations include the family home on Staten Island.

4. Gone With The Wind

Gone With The Wind is an epic civil war story that follows the charming Rhett Butler and the spoiled Scarlet.

Though two kindred spirits, Rhett is unable to win Scarlet’s heart after she falls for the dashing Ashley who is already engaged to be married to another woman. The movie presents a fascinating portrait of unrequited love the tragedy of trying to overcome it. While most of the interior scenes were filmed in a Hollywood movie studio, there are lots of exterior film locations that attract tens of thousands of visitors every year.

The Twelve Oaks BBQ scene was filmed at the Busch Gardens estate in Pasadena, while the now very famous scene where Scarlett swears that she’ll “never be hungry again” can be found in Lasky Mesa, Los Angeles.

What movie that features such iconic shots of could possibly not make it to this list? Woody Allen’s Manhattan features invocative black and white photography of iconic New York from the very start.

Starring Woody Allen and Diane Keaton, Annie Hall tells the tale of an older guy who falls in love with a younger woman. He sees it as his role to educate her. Gradually, Annie begins to find her own direction and the pair drift apart, setting up one of the funniest sad endings to ever appear onscreen.

The movie’s shot of the Brooklyn Bridge became the backdrop to one of the best movie posters of all time.

We have all had a relationship where we just couldn’t see the light between the trees.

After the great and enigmatic Harry Lime suffers a tragic accident and dies, his friend begins to investigate.

Alone the way, he meets Harry’s former girlfriend who is heartbroken with grief. As Harry’s friend begins to uncover a much more sinister side to Harry, he is forced to come to terms with the idea that he never really knew his friend at all, something that Harry’s girlfriend is simply unable to do.

The film was shot in the stunning city of Vienna, Austria. Thankfully, the city has not changed much so tourists can visit almost every exterior scene used in the movie. The city runs a Third Man tour to help you find many of the locations.

Featuring an Oscar-winning performance from Robin Williams, Good Will Hunting tells the story of a young genius who is deeply troubled.

Will Hunting keeps all but his closest friends at a safe distance, something which causes problems when two new people enter his life. The first, a student called Skyler, falls in love with him but finds herself seemingly unable to prevent him from pushing her away. The second, a psychiatrist played by Williams, is asked by an old friend to try to help Will overcome his demons before he is sent to jail.

Shot in Boston, probably the most famous location is the park bench where Robin Williams performed his Oscar-winning speech. Other locations include the subway Will rides home and Skyler’s university.

Sunset Boulevard is a Hollywood classic. The movie tells the tale of a down and out writer who thinks he has found the golden ticket in an ex-Hollywood star. The movie’s theme begins to turn dark as he becomes involved in her delusionary alternate reality.

The movie’s main set, her mansion, was sadly demolished, however, the driveway and Sunset Boulevard are still hot tourist destinations.

London is as much as Liverpool a mecca for Beatles fans.

Their movie, A Hard Day’s Night was filmed in the capital and so fans can now visit all the locations for free. Visit the Les Ambassadeurs Club or the location where they ran up and down the Thames.

Other locations include the La Scala theatre, Marylebone Station and Notting Hill.

If you needed proof of just how powerful Hollywood’s influence on popular culture is then you only need to look as far as the movie Jaws. Well, if you are feeling brave then you can head to Martha’s vineyard and go swimming on the very beaches where Jaws gobbled up its human prey.

Review of The Scratch (Lo sfregio) Directed by Alessandro Chirico