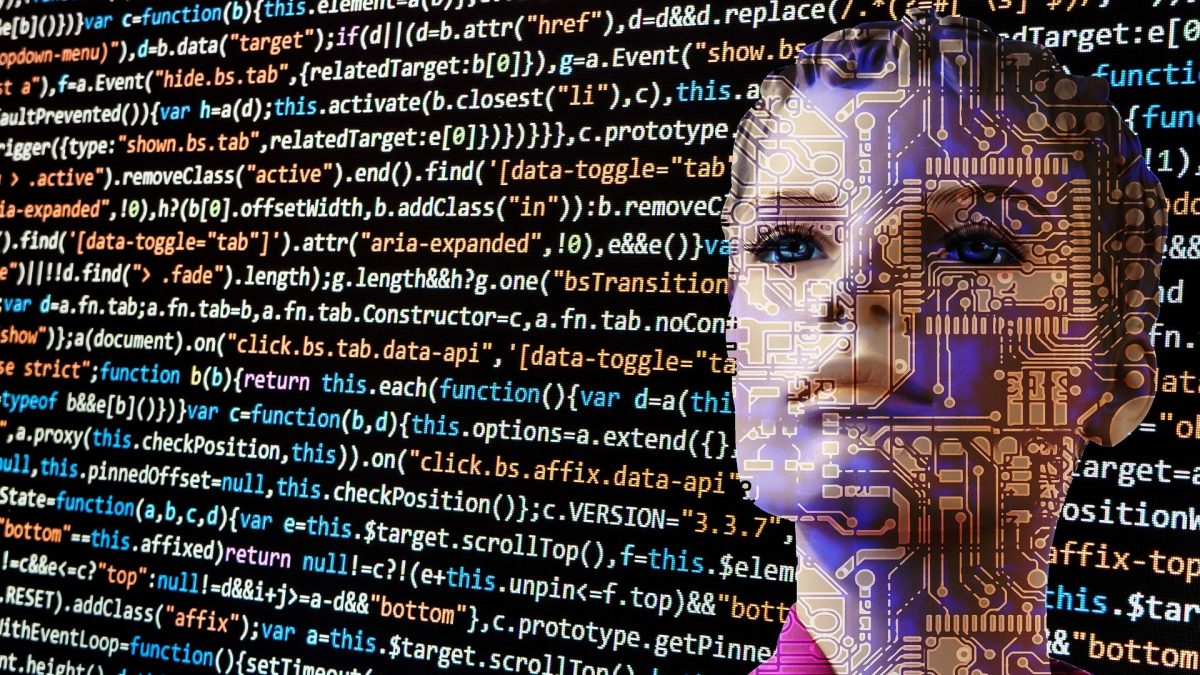 AI Script Analysis: How Does it Work?

Thanks to developments in artificial intelligence over the past decade or so, AI script analysis is now a powerful tool that can be used to provide feedback or insights about a script.

Ultimately, it offers filmmakers and production companies unique perspectives on how their script is being perceived by the audiences.

Using these insights, filmmakers can see whether specific elements of the film, dialogue, characterization devices, and scene pacing, etc., are having the desired effect on their target audience. Additionally, these insights often provide new perspectives that allow filmmakers to see their work in a different light, giving them new or enhanced perspectives about specific elements of their projects.

But how does AI script analysis really work? How is a computer program able to understand what audiences will like and dislike in so many competing elements of a film? Let’s take a closer look to find out.

What is AI Script Analysis?

So for example, it can identify the genre recipe of a scene on a moment-by-moment basis from the ingredients of that scene at any one instant.

How Does AI Script Analysis Work?

The process is a very complex one. It starts with data scientists creating complex mathematical algorithms and helping software engineers code them into an AI application.

However, this is only the beginning of the hard work.

Engineers must then begin the long process of training the system to create a vast system of reference or neural network points that allow the system to actually understand what it is analyzing. These can be anything related to the topic. In the case of facial recognition software, these reference points will relate to facial features and expressions.

Eventually, the system gets very accurate at what it has been trained to understand, and using its past results from the vast data pools it has been trained with as a reference, it is able to make accurate, educated insights regarding the new scripts that it is analyzing.

After it has collated the data, an AI program is then able to provide users with clear readouts of what it has extrapolated and can even suggest similar or alternative scripts or actions for the filmmakers to consider.

While the hard work training AI to improve accuracy never really stops, the more that such systems are used, the more accurate they become in their predictions.

In order to go into detail regarding how AI script analysis works, we will analyze one small element of what these systems do. We will look at how AI systems are able to understand characters and their emotions in a story.

Language, and how each of us chooses to use it, defines us. When it comes to our use of language, we are unique. The language we are speaking and how well we use it informs the audience where we are from, i.e. native or nonnative speaker, and even the regions of the world in which we have lived.

Going deeper, our grammar and the vocabulary or descriptions we use at any given moment or in any particular situation define not just our background but our character and reactions to the world around us.

So, for example, in a scene of heightened stress, it is more likely that a character will use swear words or words relating to this tense situation.

A woman comes home to find her house on fire.

“Oh my god, my house is on fire. Help! Please someone help. Someone please help and call the fire department.”

Language can be broken down into a mathematical model or framework that allows AI systems to understand why and when we humans use certain terms. In the above case, we are looking at a high tense or stressful situation.

The AI system would be trained to understand the meaning of specific terms or words relating to stress in some way. So, for example, “oh my god”, “help”, and “please help me” are all terms that might indicate a stressful situation.

However, these terms also have other potential meanings. “Oh my god”, for example, can imply surprise, so just as we humans are, the system must be trained to understand the context of these words when used in certain patterns and with other terms, etc. In this case, the term “fire brigade” gives the sentence a context meaning that the person is in an emergency situation.

What else can we learn from this single line of dialogue?

Well, delving deeper, we can also determine a lot about the type of character that the woman in question is. The dialogue indicates that this person is certainly in an animated state. At first, she expresses shock with “oh my god” before she immediately begins to call out for help.

It would be fair to assume that she is in a panicked state and is less cool-headed under pressure. Despite her heightened emotional state however, she remains very clear-headed. Firstly, she identifies the problem, “my house is on fire” before crying for help to “call the fire department”.

Since the artificial intelligence program would recognize the ratio, the use, and the context of the words used in this sentence it would not only be able to identify certain character traits of this women but also would be able to begin building a picture of the overall scene, i.e. how much drama, romance, thriller elements it contained.

Finally, the system would also be able to determine that this sentence was written by a writer using American English and is therefore likely to be a character from the United States rather than Britain, etc.

All this information can be extrapolated from a single sentence. Given that a two-hour script is around 120 pages of dialogue, an AI system is able to build a clear picture of each individual character, including their relationship to others, all in the few seconds that it takes for the system to analyze the entire script.

The above example, when repeated for all the elements or ingredients that make up a film allows AI applications to develop a clear understanding of what the film and its characters are all about.

Since the advantage of computer systems is that they never forget and are able to cope with analyzing far greater amounts of data than individual humans are, AI systems are able to effectively gain not just an individual understanding or perspective but rather an understanding that represents a film’s entire audience.

Herein lies the true power of AI-assisted filmmaking systems, to connect filmmakers directly with their future audiences from as early as the script phase. Filmmakers can now effectively get reliable feedback from the audience of their future films to get a much clearer understanding of how they reacted to different elements of their films.

The power of AI filmmaking tools to help improve the filmmaking process is enormous.

Multitasking: What Will it Mean for AI-assisted Moviemaking?

What Data Sources Do AI-assisted Filmmaking Systems Use?