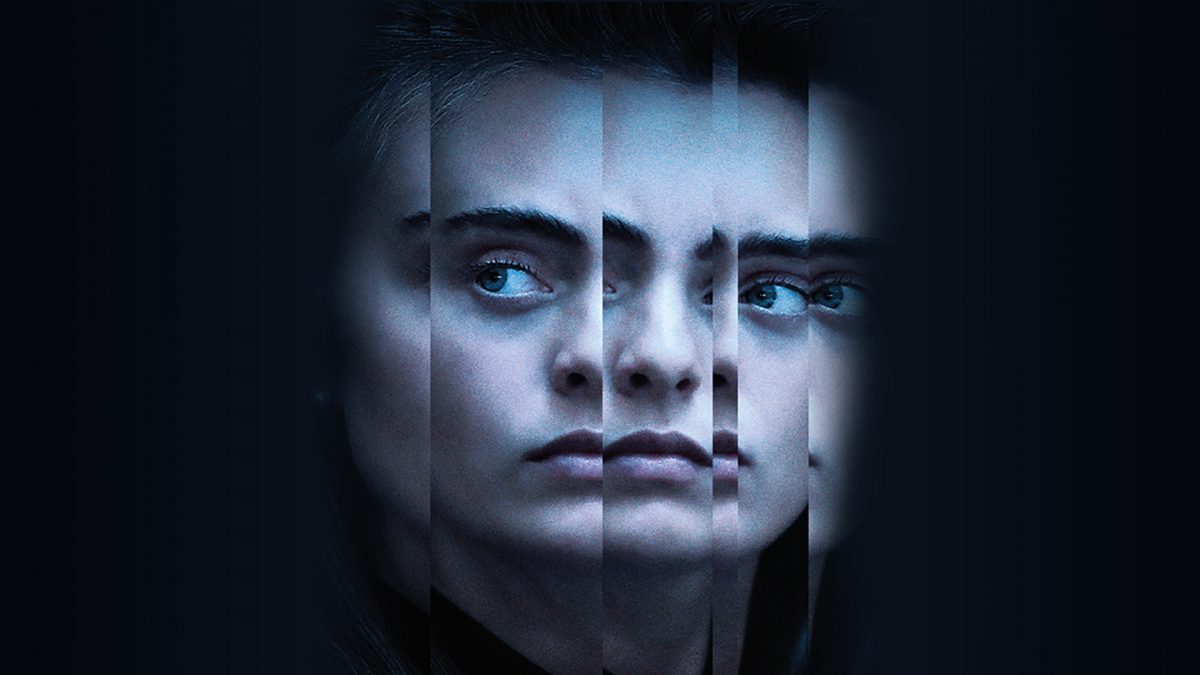 The documentary movie is as old as film itself.

In fact, the very first movies were documentary films.

Movies such as Lumiere Brothers A Train Pulling Into A Station were simple documentaries of real-life events.

Today, the documentary movie is as popular as it is ever been. even as mainstream feature movies begin to decline in popularity, audiences still want to see documentary films.

To honor the best and brightest of 2019, Sofy.tv has decided to put together a list of the best documentaries of 2019.

The 1st best documentaries of 2019, Our Planet is a powerful new environment series that was created by the team behind the BBC’s award-winning Planet Earth series.

Forever looking to expand its documentary catalog, Netflix commissioned the team to create a brand new series for the video streaming platform. This series focuses on the catastrophic effects of climate change that are already starting to change the world we live in forever.

The series features many heart-wrenching moments including walruses forced to jump to their deaths off a cliff.

If you like nature documentaries, Our Planet is a must-watch documentary of the year.

Throughout his life pop superstar, Michael Jackson lived under rumors that he was guilty of multiple counts of child abuse.

His bizarre behavior and lifestyle was legendary even while he was alive. Despite many accusations, no charges were ever brought against the singer. After his death, it emerged that numerous other accuses had come forward to implicate the star in more acts of sexual abuse.

Leaving Neverland is a powerful documentary that takes a deeper look inside these accusations.

It has been slammed by the estate of Michael Jackson who deny the charges leveled by it. If true, the facts that emerge in the documentary paint Jackson as a dangerous serial child abuser.

Ken Burns is without question America’s finest contemporary documentary filmmaker. His now-legendary breakthrough series jazz is perhaps one of the best documentary series ever. As is his follow up series The Civil War that was released several years later.

His most recent series turns its eye to the American country music scene.

It follows country from its inception unto early pioneers such as The Carter Family through to modern country rock superstars like Garth Brooks.

4. Conversations with a Killer: The Ted Bundy Tapes

Serial killer Ted Bundy was one of the biggest monsters to walk this earth.

As the title suggests, this documentary revolves around the tapes Ted Bundy made whilst on death row.

The film includes interviews with numerous people who were involved in his case in an effort to try to psychoanalyze Bundy and his motivations. What emerges is an incredibly detailed portrait of a man ruled by evil. Though, as with many documentaries before it, Conversations with a Killer: The Ted Bundy Tapes is unable to ascertain a clear motive for Bundy’s evil deeds, it does manage to delve to depths that many other documentaries have failed to reach.

Here is another best documentaries of 2019, From 1979 to 2015, China instituted a one-child policy for over 90% of its citizens. The motive behind this policy was to try to restrict population growth that at the time seemed out of control.

One child nation is a documentary that delves deeper into this policy to see how it was enforced and its impact on the Chinese people. This often difficult to watch documentary records the flagrant human rights abuses that occurred as a result of the Chinese state enforcing this policy. Forced abortions, arrests, and intimidation are just some of the harrowing stories that are featured in this film.

Amazing Grace tells the story behind gospel legend Aretha Franklin around the time of her 1972 gospel performance in Los Angeles. At age 29, Franklin is in her prime as she gives one of her most memorable performances from a career that spanned more than half a century.

It is no secret that American politics has been on a rollercoaster ride over the last few years. The Brink documents one of the most divisive characters in modern times. The founder of the right-wing Breitbart News, Steve Bannon became the head of Donald Trump’s presidential campaign, and later his chief strategist.

The Brink delves into Bannon’s motivations to subtly expose his prejudices. A masterful documentary that is more than worth the watch.

8. I Love You, Now Die: The Commonwealth v. Michelle Carter

Here is another best documentaries of 2019, When the news broke that a young woman had been arrested for causing the suicide of her boyfriend, the world stood opened mouth.

I Love You, Now Die: The Commonwealth v. Michelle Carter tells the story of the case surrounding this depraved story. Far from a simple indictment of a depraved person, the movie raises many questions surrounding technology and morality.

This Netflix documentary follows the organizers of the greatest party that never was.

After a group of people decided to put on a festival in the Bahamas, things started to go wrong from then on. Fyre: The Greatest Party that Never Happened features interviews with key figures and tries to piece together what went wrong.

The passing of Neil Armstrong, the first man on the moon, made the timing of this documentary even more important. This documentary uses never seen before footage and interviews to recreate the journey of the first men to the moon.