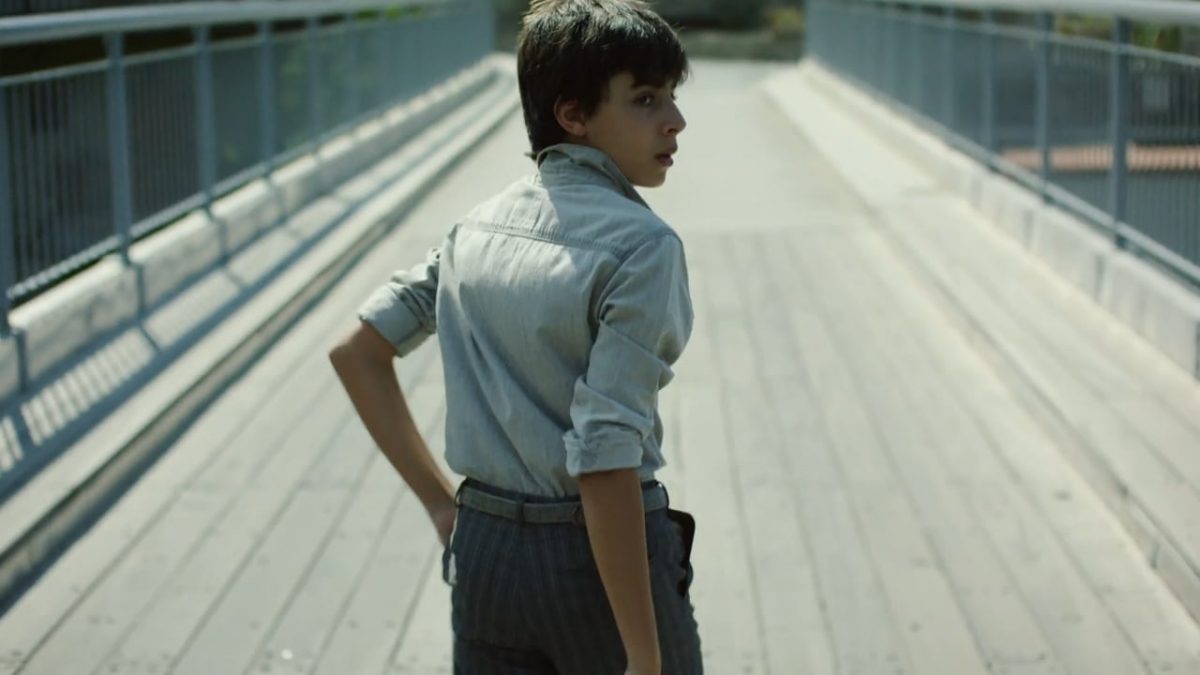 We put together this guide on the best film from every country in Europe to give our readers the chance to discover some great films. Inevitably with this kind of guide, it is impossible to list all the great films made in each country. Europe has an enormously rich and diverse film history, so the task of choosing one top film from each country is enormous. We hope you enjoy our selection.

A humbling story about a group of Albanians and their country’s battle for independence.

A drunk man meets a girl on his way home. Unable to get her out of his head, he becomes increasingly obsessed by her.

After one of them suffers a stroke, an aging couple finds their love tested to the limit.

One day a beautiful young woman falls in love with a man. The problem is that she is obliged to marry someone else.

During the German occupation, a man faces a difficult moral choice when he is falsely accused of collaboration.

A film crew follows a deranged serial killer as he goes about his murderous day.

Two soldiers from opposing sides get trapped in no man’s land during the breakup of Yugoslavia.

Two people try to continue with their normal lives in Bulgaria after the end of the Cold War.

One Song a Day Takes Mischief Away (1970) – Director: Kresimir Golik

A young girl notices her mother flirting with a mysterious man during a picnic.

A young boy’s innocence comes to an end when he ends up being at the center of a murder investigation.

An apprentice train dispatcher becomes dismayed when he is unable to perform during his first sexual encounter.

A woman ends up on the run from a mob in rural Colorado.

An Estonian fencer fleeing the KGB ends up returning home to become a teacher in his hometown. 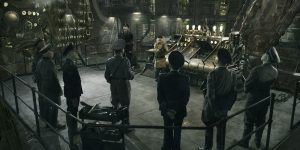 The Nazi’s have built a moon base and are planning to return to earth to take over.

A car thief on the run from the police meets a young girl who he then persuades to come with him.

A man struggles to survive a surging river.

A man becomes obsessed with building an opera house in the middle of the South American jungle.

The story of the surprise success of an actor who’s play becomes a success just as the Nazis come to power. Winner of an Academy Award for Best Foreign Film.

A man’s life changes when he meets the flamboyant Alexis Zorba.

A man and his father are imprisoned for a bombing they didn’t commit.

A portrait of the life of a journalist and the interesting characters he meets while living in Rome.

A father and son try to survive in the years following World War 2 by selling cigarettes.

A young boy upon hearing his crush is to be married, plots a way to break it off.

The story of romance and loss set in Paris.

A tale of a man who ends up being imprisoned under first the Nazis and then the Soviets.

A couple recount their feeling about how they got together and their thoughts on their partner.

Five soldiers face a series of challenges on their way home from battle.

A film that recounts the marriage of Prince Rainier of Monaco to Grace Kelly.

Hollywood director, Nicholas Ray travels to Serbia at the request of a young filmmaker Ratko Drazevi.

The story of a slave revolt and one slave’s fight for freedom.

A documentary about the famous Norwegian explorer Thor Heyerdahl.

A Jewish musician fights for his survival in the Warsaw ghetto during World War II.

A young valet Jacques and his master go on holiday.

Beyond the Hills (2012) Director:  Cristian Mungiu

The story of two women who grew up in the same orphanage and how their lives turned out.

A failed businessman must find a way to repay a gangster he has borrowed money from.

A man is given a vacated shop that has recently been cleared of the Jewish owners by Nazi storm troopers.

A woman working as a prostitute is suddenly plunged into a moral abyss after an accidental death.

After she dies, a woman returns to fix the relationships that she couldn’t in life.

A knight tries to find out the meaning of life as he is pursued by the Grim Reaper.

A Swiss professor decides to quit his job and go on a journey to find himself.

Once Upon a Time in Anatolia (2011) Director: Nuri Bilge Ceylan

A group of men set out in search of a dead body in the Anatolian steppes.

The Bridge on the River Kwai (1957) Director: David Lean

Captured British PoWs are forced to construct a bridge on the Burma railway.

How to Film an Interview?