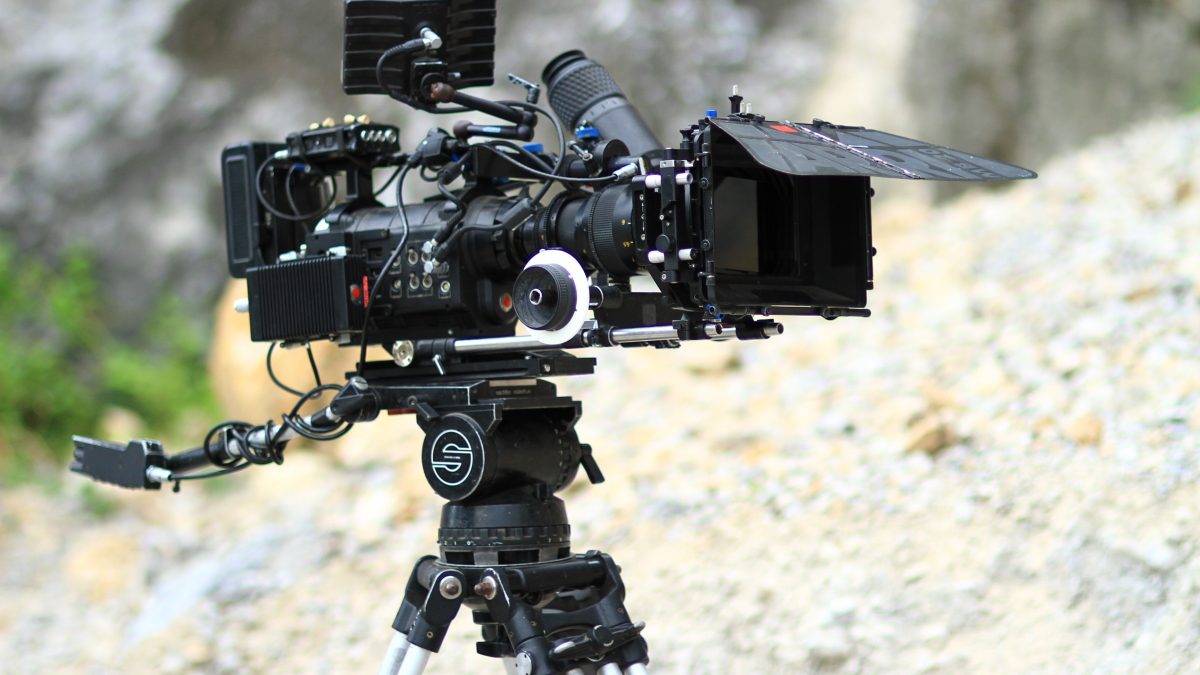 The short film classics industry is currently undergoing a renaissance thanks to the growing number of international short film festivals and companies such as Sofy.tv.

For years now, starting with a small number of dedicated short film festivals and the inclusion of short film classics awards in many of the international film festivals, the short film industry is undergoing a revival.

For years, the short film industry has been in the doldrums thanks to an almost complete lack of industry investment as well as the near impossibility of filmmakers being able to monetize their movies through traditional distribution outlets such as movie theaters.

As always innovation and technology come to the rescue.

Sofy.tv is now one of the world’s leading dedicated short film on-demand platforms.

The site even has a sophisticated movie recommendation system that uses revolutionary AI-based big data analytics software that has been developed by the platform’s parent company Largo.

If you have not heard of Sofy.tv before, then click this link to head to the sites main page to learn more about why it is the go-to place for watching short movies.

The revolution is underway

Now that companies such as Sofy.tv are helping short movie makers to monetize their films, investment is beginning to flood back into short movies.

This guarantees that the industry will not only survive, but will flourish in the future.

But what about the movies that are getting made and how can they be made better?

For some short moviemakers, who are lucky enough to have a relatively large budget, there is the option of approaching a data-driven movie making company such as Largo to get their help to improve their films.

Everything from the movie script to the final cut can now be scrutinized and improved by big data analytic companies such as Largo.

However, for the vast majority of short movie makers who are on extremely tight budgets, having their films vetted is simply not an option.

The past holds the key to the future

“If I have seen further, it is because I have stood on the shoulders of giants” – Isaac Newton

For the truly inspired, inspiration is all around them.

One great source of inspiration is the past.

Short moviemakers can benefit immensely from turning their eyes back to the past.

While Hollywood uses this technique mainly to search for the next big remake, short movie makers can use it to find the inspiration to develop new and interesting plots and styles.

One example of what I mean is director Tim Burton, who singlehandedly invented the modern  superhero movie style.

His movie Batman was a critical and commercial blockbuster thanks to its radical update of the old-style comic movie.

In particular, it was the movie’s dark gothic style that would come to a epitomize and inspire every comic book movie since.

And where did Burton draw his cinematic inspiration?

From gothic darkness to comic genius

One key source that Burton himself acknowledges is the German Expressionist Silent Movie Movement of the 1920s.

The German Expressionist Movement is still regarded as one of the richest and fruitful cinematic movements ever.

The movement spawned dozens of iconic films (short film classics) including the first-ever movie representation of Bram Stoker’s Dracula (Nosferatu) as well as classics such as The Cabinet of Doctor Caligari.

These short film classics with their eerie gothic sets and wonderfully dark cinematography have been an inspiration for generations of movie directors.

And the wealth of silent film does not stop there.

The genius Georges Méliès, single-handedly gave birth to the special effects industry whilst making a number of iconic movies that included A Trip to the Moon.

The work of this master is still as powerful and exciting today as it was back in his day.

The films of Georges Méliès inspired directors such as George Lucas and Steven Spielberg to create cinematic masterpieces that feature iconic special effects that form the backbone of many of our most favorite movies.

Another genre that we simply can’t overlook are the silent comedy movies of Chaplin and Keaton.

For around two decades, these geniuses of comedy labored tirelessly to make audiences roar with laughter. In doing so, they pioneered some of the most sophisticated comedy prop gags ever to appear onscreen.

Keaton’s now-infamous escape from death as a house collapses around him has still yet to be topped by any modern comedy movie.

Likewise, the famous conveyor belt scene in Chaplin’s Modern Times is not only a masterful comic gag, but also an increasingly visionary warning as to the dangers of modern industrialization.

Workers in Amazon.com warehouses, who complain of being under such strict working deadlines that they are unable to take bathroom breaks, will see this scene as a familiar echo of their lives and a testament to unabated capitalism.

An unending source of inspiration

These are just some of the examples of the great short movie moments that can serve to inspire modern short movie makers.

So we have seen with Chaplin’s Modern Times, many of the issues raised in these films are as relevant, if not more relevant today, than they were in the past.

Likewise, the dark and gothic movie sets of the German Expressionist Movement serve as a great backdrop and mood-setting for any contemporary horror movie.

Added to this, there is a wealth of experimental and avant-garde short movies out there which can serve as an inspiration to all.

If you are searching for inspiration and want access to an impressive catalog of short movies then head to Sofy.tv where you can find all kinds of award-winning short movies.