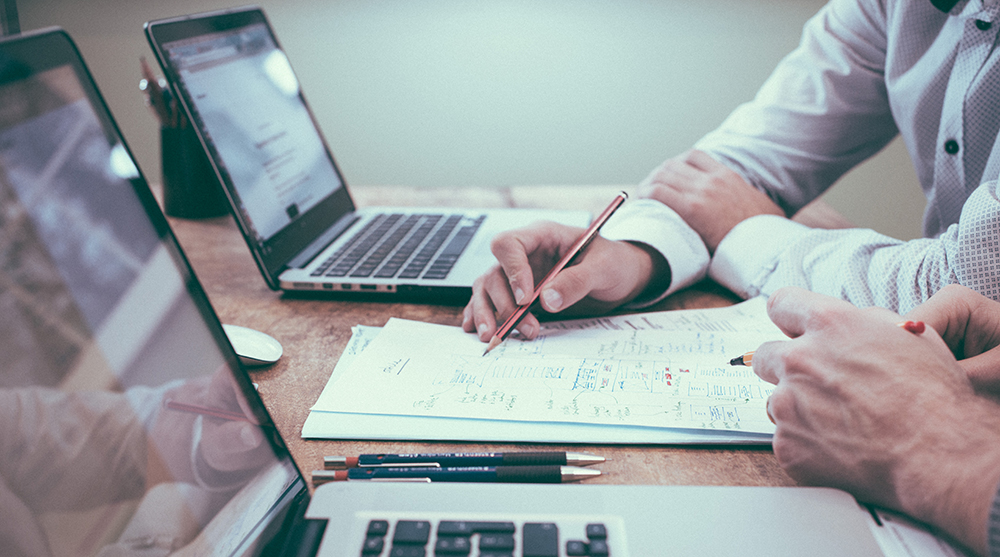 Why Product Placement is a Great Way to Finance Short Film

While some examples are more subtle than others, the name of the game is to get them noticed, at least on a subconscious level. In fact, most product placement is actually designed to be subliminal, meaning that just a flash onscreen is enough.

While a viewer might not even be aware they have seen an example of product placement, they will certainly remember it in a deeper part of their brain. If you have ever found yourself thirsting for a Pepsi at the end of a film, then you might have just seen a film with a good product placement in it.

The great news for filmmakers is that companies usually pay extremely well to get their products included in films. TV is the largest current product placement market when comparingall the different types of media. As of last year, TV currently accounted for some 71% of total product placement advertising.

Product placement generates 100’s of millions of dollars each year and is a great way to help finance your film. Some die-hard filmmakers might scoff at the idea of having to compromise your film’s artistic authenticity with paid ads.

However, just take a look at some of the film classics that have featured product placement. You might well begin to view product placement as a way to finance your film in a different light.

While product placement is a good way to gain often much needed extra finance for your film, it shouldn’t be considered the primary option. You should certainly seek traditional modes of funding that include studio and donor support. Other options include crowdfunding and even funding your film using cryptocurrencies.

Another really important part of product placement is deciding how you are going to incorporate it into your film. Filmmakers such as David Lynch have been outspoken critics of product placement. However, most filmmakers see it an acceptable vice, provided it is done with a little bit of sophistication.

One good example of this is the film Blade Runner. When the Harrison Ford character flies from one destination to another, large television boards display Coca-Cola adverts for the whole city to see. When you think about this kind of product placement, it actually adds to the richness and authenticity of the film.

In any plausible future, we are almost certainly going to see large billboards advertising products, much as we do today. So not only does kind of product placement help finance the film, but it also adds to the realism too.

The last thing any film wants to be is littered with obvious examples of product placement. Not only will this frustrate the critics, but it will also be distracting for regular audience members. Make sure whatever product placement you include in your film is done in a sophisticated manner.

Choose the right moment and right place to use product placement

While some companies might have strict guidelines as to where and how you may feature their product, the majority will allow a lot of artistic freedom to the director. Most companies will be happy with a subtle reference to their product. However, this is certainly something you should agree on before you start filming and have written up in a contract.

A great approach is not to agree on any prominent example of product placement unless the product somehow benefits the story.  A really good example of how to do this can be seen with the Ford Mustang that Steve McQueen drives in the Bullitt.

Instead of using an ordinary police car, the filmmakers upped the stakes and gave McQueen’s character a flashy Ford Mustang. The car became as much as an icon as star McQueen thanks to a cool chase scene. Ford has released several special edition Mustangs, including one that is based on the exhaust noise from the movie car.

On several occasions, Wayne is seen to address the camera promoting one of his ‘favorite’ products. Ironically, while Wayne promotes everything from Pizza Hut, Doritos, to Pepsi, the film is poking fun at product placement. The film proves that irony is a great way to get laughs from product placement.

How to get companies to pay you for product placement

If you think you can just include a company’s product in your film or TV show and then demand a hefty fee, you might be in for a surprise. In fact, you could find yourself facing a sizable lawsuit for using the company’s product and branding without permission.

In order to feature a company’s product, you will need to approach them to get them to agree. Before you begin, you should definitely take the time to do your research. You might find yourself turned away if you just turn up demanding money for your film without any information or promotional material to back it up.

Companies are going to want to know how their products are going to be represented. No company in its right mind is going to pay money to have its brand damaged. So if you do contact a firm, make sure you have all the details at your fingertips and make sure that you are ready to sell them on the idea too.

For those filmmakers with a clear idea of what products they would like to include in their films, life is much easier. They can visit the Association of Entertainment Marketing Professionals to search for the item or items that they are after.

The association features a huge number of products whose companies are seeking to get them up there on the silver screen. Rates vary quite considerably, so spend your time to do your research to make sure you get the best deal.