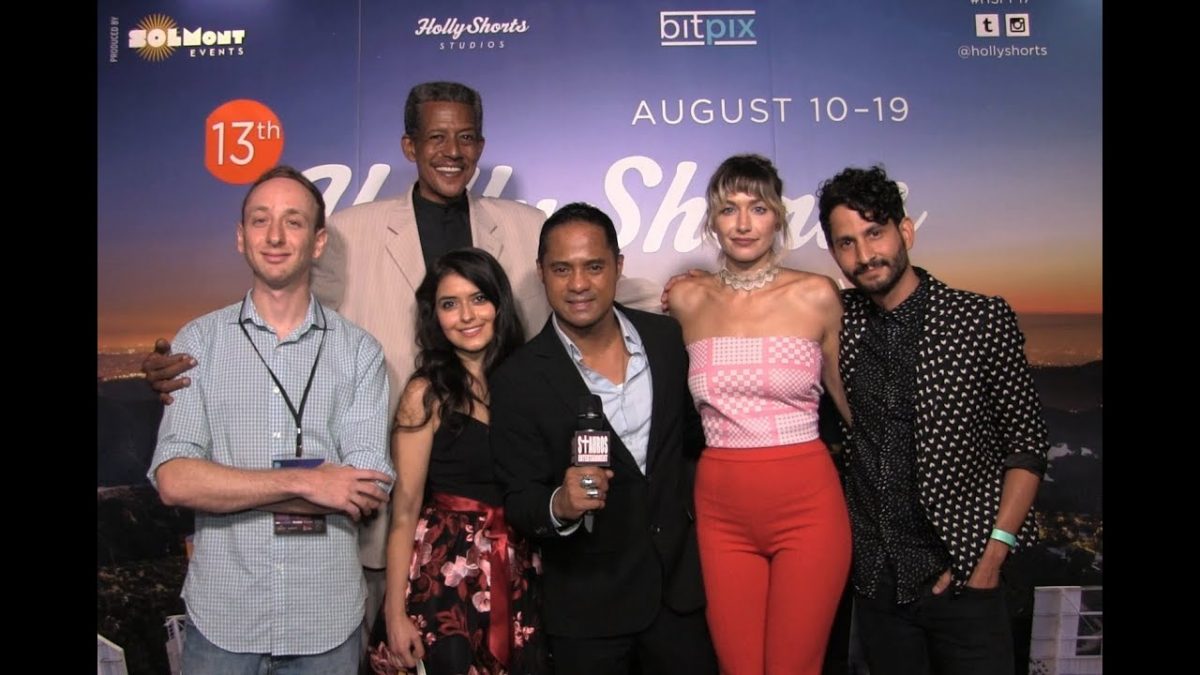 This August will see the 2018 edition of the HollyShorts Film Festival. The festival is an annual event that is dedicated to showcasing the best independent short films from all over the world.

The HollyShorts Film Festival not only screens the top independent short films from filmmakers across the globe, but also aims to launch the careers of aspiring filmmakers by bringing them together with film producers and distributors.

The event takes place in the heart of Hollywood. The festival serves as an annual gathering of key film personalities, budding filmmakers and enthusiastic filmmakers from various parts of the world. The main venue of the festival is the TCL Chinese Theatre in venues located on the historic Walk of Fame on Hollywood Boulevard, California.

HollyShorts was recently recognized in 2017 by the Academy of Motion Picture Arts and Sciences (AMPAS) as a qualifying festival for the prestigious academy award. The winner of the Best Short Film Grand Prize earns an Academy Award nomination for the Live Action Short Film category.

The success of HollyShorts Film Festival paved the way for the annual HollyShorts Screenplay Contest. The festival committee invites amateur writers to submit their short screenplays and the winner receives production deals and screening rights.

Aside from the Screenplay Contest, HollyShorts also offers its Monthly Screening Series at the TCL Chinese 6 Theatres. This shows the best short and feature-length films submitted to the festival from all over the world. This screening even takes place every month in Los Angeles and also makes a few stops in Austin, New York, and Miami all throughout the year. The most recent screening was on June 28, 2018.

HollyShorts celebrates its 14th anniversary this year. The official selection for the film competition has already been announced. Among the chosen short films are “Blind Mice” by Nicholas D’Agostino, “Candace” by Emma Weinstein, “Day Labor’ by Pippo Mezzapesa, “Female Friendly” by Frankie Ingrassia, “Wake” by Patrick Andrew Higgins, and many more.

The highlights and schedule of events for the 2018 festival have yet to be announced, but the organization is committed to offering its yearly program that includes screenings, panels, workshops, forums, and various entertainment and networking events.

The HollyShorts Film Festival was founded in 2005 by film directors Theo Dumont and Daniel Sol. They both share a devotion to short films and so decided to create an event that will showcase a diverse selection of short films of all genres.

The inaugural festival was held in August 2005 at The Space Theatre in Hollywood. About 23 short films from the United States, the United Kingdom, Canada, Poland, and Thailand were screened.

In 2006, the festival venue was moved to Cinespace in Hollywood, California. The catalog has increased to 53 short films from over 13 countries around the globe.

In 2009, the HollyShorts Film Festival took place at the Directors Guild of America (DGA) Theatre Complex and Laemmle’s Sunset 5 Theatre. The festival earned the support of many sponsors and was able to give out over $25,000 in prizes.

The festival has been gaining popularity in the succeeding years, so much so that, in 2010, it was able to feature a grand opening night reception, conduct week long screenings, keynote speeches, advanced industry panels, awards, and host receptions for filmmakers and attendees. Famous entertainment personalities have also attended the festival such as Josh Brolin, Demi Moore, Kirsten Dunst, Jessica Biel, David Lynch, and many more.

The TCL Chinese Theatre has been the main venue of the festival since 2012. That year, event was able to attract about 1,000 attendees. The festival has also offered prizes and awards worth over $50,000.

In 2014, HollyShorts created the Screenplay Contest as part of the annual festival. HollyShorts accepts short screenplays from talented writers of 20 pages or less. The contest has separate awards and prizes while the winning screenplay writer gets offered a film production deal and a grant. The completed film will be screened during the next festival.

To this day, the festival is run by Co-Founders Theo Dumont and Daniel Sol.

The HollyShorts Film Festival presents the following awards and prizes to the winners during the event:

All semi-finalists of the Screenplay Contest are given an all-access pass to the festival and $600 in goods and services.

The HollyShorts Film Festival has partnered with the following websites for film submissions:

The call for entries for the 2018 festival has already closed. The extended deadline for submission of entries ended on June 1, 2018. Stay tuned for new submission dates if you wish to enter your film for the 2019 Festival.

All short films must have a total run time of 40 minutes or less, including credits. For a complete list of rules and terms and submissions FAQs, you can visit https://www.hollyshorts.com/festivalsubmissions.

To learn more information on the HollyShorts Film Festival in general, you can visit the official Website at https://www.hollyshorts.com.

Could LargoAI Have Predicted The Box Office Failure of Terminator: Dark Fate?

When Will We See Donald Trump The Movie?