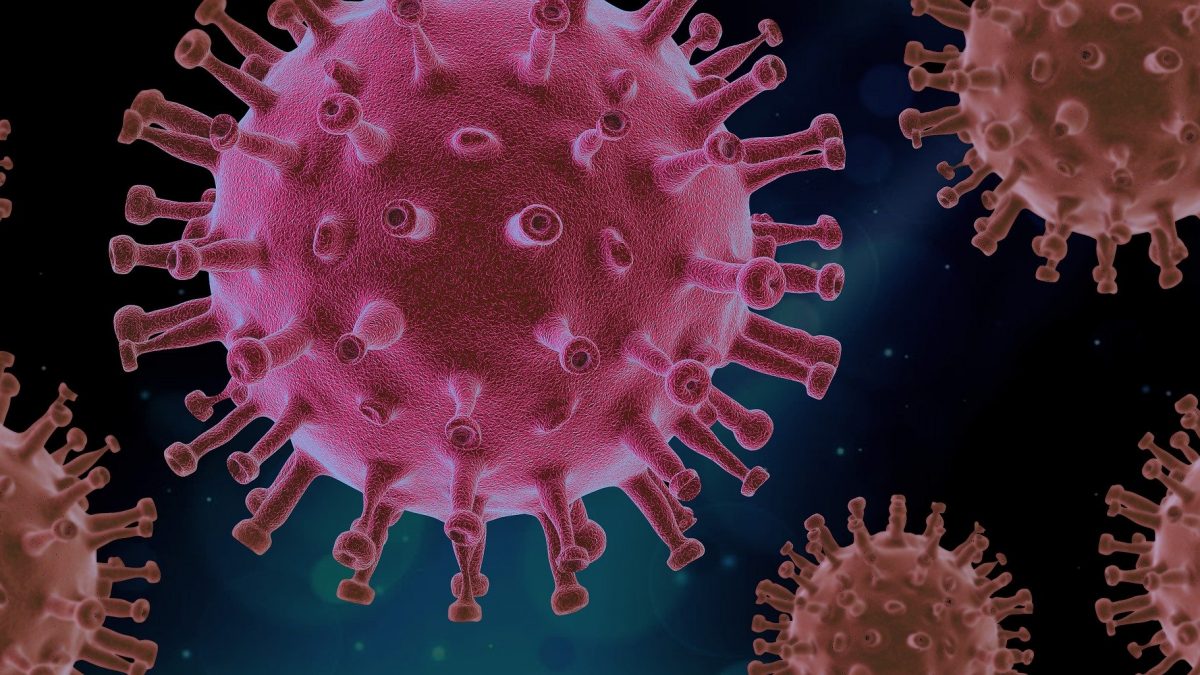 How Moviemakers Are Coping With The Coronavirus

The 2020 Coronavirus pandemic is an event that is unprecedented in modern times.

It was 101 years ago since the last global outbreak of this kind. In 1918, the Spanish flu pandemic is estimated to have affected around 500 million people, killing roughly 50 million.

Thankfully, governments around the world reacted more comprehensively to the Coronavirus pandemic and have, so far, prevented such high fatality rates. However, this has effectively meant huge parts of the global economy being shut down in order to help prevent the spread of the virus.

One industry that is among those suffering badly is the movie business.

Everything from movie production to theatres have had to shut down, something which has already cost billions of dollars. A recent article in the British newspaper the Guardian stated that current closures are “estimated to cost the industry more than $20bn.”

This figure seems to be very conservative given that the Chinese film industry reported having lost US$2 billion by March 2020. Meanwhile, during the weekend of 13th to 15th of March, the North American box office reported its worse weekend since 1998. Sadly, these are figures that are being experienced the world over. It is clear, like most other industries, the movie business and its filmmakers are suffering.

That being said, there are many rays of hope shining through the storm. Already, many countries have begun to slowly open up their economies. In some places, movie theatres are among the businesses that are intending to reopen. Georgia, for example, has a plan to reopen movie theaters in the next week or so.

The biggest winner from the global lockdown is undoubtedly Netflix, which saw record numbers of new member signups last month. Not only does this benefit Netflix, which is also a movie producer in its own right, but it will also keep feeding money through the system as a result of content licensing agreements, etc.

Amazingly, however, it is moviemakers that are generating the biggest news headlines.

Despite the lockdowns and studios suspending or delaying productions, filmmakers around the world are still managing to get movies made.

As early as late March, it was revealed that Canadian director Mostafa Keshvari had already finished a movie about the Coronavirus. Called ‘Corona’, it was shot before the wave of lockdowns began and so escaped the restrictions that followed.

Rather than being a typical pandemic film in the flavor of Wolfgang Petersen’s Outbreak (1995), Corona takes place in an elevator that gets locked down after a Chinese woman coughs. The film’s tagline highlights the movie’s subject theme that ‘fear is a virus’.

While there has been no word on an official release date yet, Corona has already generated much media hype over it being the first ‘Coronavirus movie’.

Necessity Is The Mother Of Invention

While we have all seen the great slew of celebrities and YouTube stars lining up to release home videos of themselves doing everything from taking a bath to funny dances, the most amazing feats of achievements have been accomplished by professional filmmakers.

One example is the Russian-Kazakh director, Timur Bekmambetov, who found an innovative way to complete his film after global lockdowns halted production.

Despite his leading actor being over 1,200km away, Bekmambetov decided to push on and to complete his film.

His movie, V2: Escape from Hell, tells the tale of a World War II Soviet hero who escapes a concentration camp and ends up trying to fly to freedom.

When leading actor Pavel Priluchny found himself in lockdown in St. Petersberg, Bekmambetov decided to have him strapped into an aircraft simulator and to film the fight scenes that way. Amazingly, this involved Priluchny trying to act while playing against professional gamers from around the world, and all this while Bekmambetov was directing him.

Naturally, this approach required some changes to the story as well as the conventional approach to filmmaking, but Bekmambetov’s ingenuity and can-do spirit set a benchmark for moviemakers everywhere to follow.

Given that we are all increasingly finding ourselves living through an online world, it is not such a stretch of the imagination to suggest that movies could be made in a way to reflex this.

Timur Bekmambetov’s previous movie, Profile (2018), a drama about a journalist trying to undertake an investigation about Isis recruitment, was almost entirely staged through online chatrooms or messaging apps such as Skype.

Likewise, James Wan’s original movie Saw (2004), was almost entirely set in one room, something the director designed to overcome budget constraints. Does it not make sense that most movies about the current lockdown would also be set in just one room?

In such unpredictable times, it is ingenuity and imagination that will win the day. Perhaps it is time that filmmakers return to their roots while their current productions are on hold.

The short film is where most directors cut their teeth and learned their trade. Since short movies are often low budget and financed by grants rather than studios that are looking to make a profit, the short movie industry has always fostered a spirit of innovation and experimentation.

It is in times such as these, filmmakers who are prepared to take chances can shine. As with the examples above, the Coronavirus pandemic might actually help raise a filmmaker’s profile. It could also empower the ones who dare to experiment with new approaches to filmmaking that could change the industry forevermore.

How to Film a Music Video

The Superhero Genre: What Does It Say About Us?