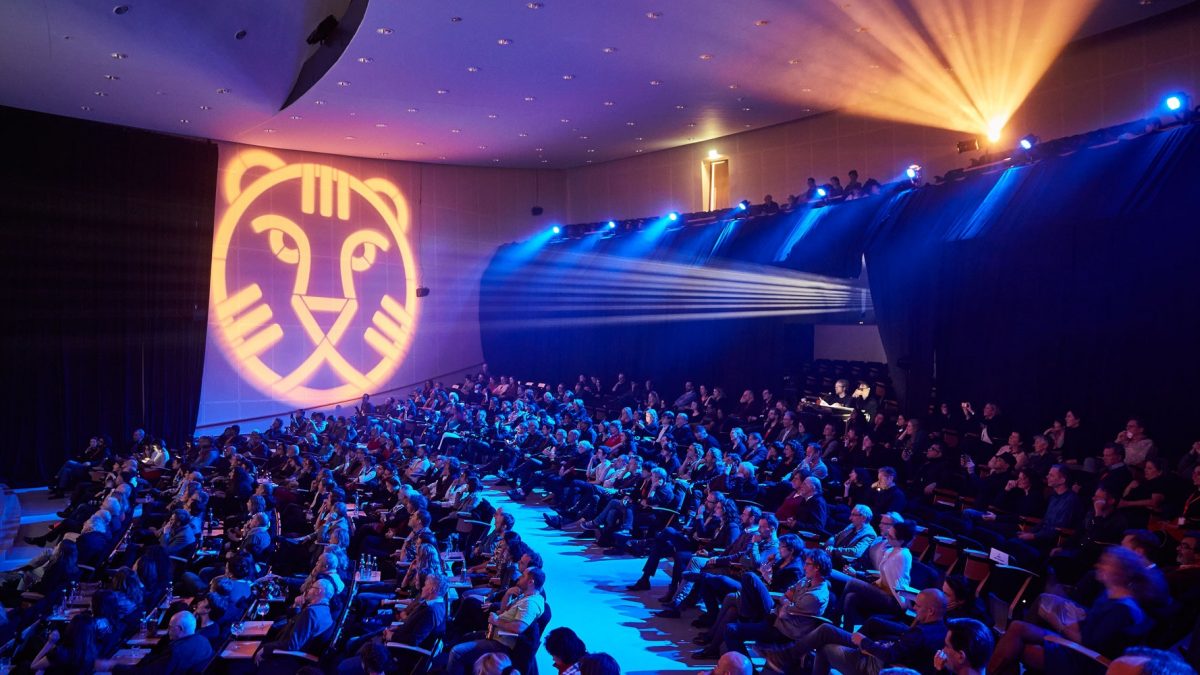 One of the first film festivals of the 2019 calendar is the International Film Festival Rotterdam. This annual event is regarded as one of the most important festivals in the world.

The IFFR believes in the power of cinema to improve people’s understanding of the world around them and other cultures and viewpoints.

These films are carefully curated and showcased during the festival’s Official Selection.

The IFFR is held each year in Rotterdam, the second largest city in the Netherlands.

The festival’s screenings and events are held in various locations throughout Rotterdam. The main screening venue of the IFFR is the Pathe cinema at Schouwburgplein, which is home to the largest screen in the Netherlands.

Other popular locations where the International Film Festival Rotterdam is held include the De Doelen, the Cinerama, the Old Luxor Theater, the WORM, the Rotterdamse Schouwburg, the Lantaren Venster, and many more. The International Film Festival Rotterdam has obtained the support of both the Dutch government and the local government of Rotterdam.

Aside from this government assistance, the IFFR has collaborated with both private institutions, such as the United Foundation, BankGiro Loterij, de Volkskrant, vfonds, Gigtech, Jean Mineur Mediavision, NL Film Fonds, Film Techniek, Prins Bernhard Cultuurfonds, and many more.

The International Film Festival Rotterdam continues on its mission to promote independent and experimental films as it celebrates its 48th anniversary this year.

The 2019 festival will kick-off with a film and dance party at the Grote Zaal of Theater Rotterdam Schouwburg.

Among the works included in this year’s programme are: Long Day’s Journey Into Night by Bi Gan, Memories of my Body by Garin Nugroho, Le livre d’image by Jean-Luc Godard, The Beast in the Jungle by Clara van Gool, Ash is Purest White by Jia Zhangke, Tel Aviv on Fire by Sameh Zoabi, and Nos vies formidables by Fabienne Godet.

The IFFR will conduct its Masterclasses featuring famous film personalities Alfredo Jaar, Lucrecia Martel, and Paul Schrader. The festival will conclude with a film screening and party at the Grote Zaal in De Doelen.

The History of IFFR

The International Film Festival Rotterdam was established in 1972 and has been a major film festival dedicated to independent and experimental filmmaking ever since. The first festival was called Film International and was led and founded by Huub Bals. The festival’s Tiger logo was inspired by the famous M.G.M. Lion.

In 1983, the IFFR established CineMart as a film market to aid with film distribution. It has evolved into a co-production market dedicated to introducing the films of talented filmmakers to producers and distribution companies.

In 1988, the festival created the Hubert Bals Fund to aid filmmakers to get their visions up on the silver screen. The fund is dedicated to the memory of the festival’s founder, Hubert Bals, sudden passing.

In 1995, the first Vrijzinnig Protestantse Radio Omroep (VPRO) Tiger Awards were given out. Three annual prizes are presented to aspiring filmmakers for exceptional work as their first or second film.

Film Sections, Awards, and Past Winners

The films received by the International Film Festival Rotterdam are categorized into the following sections:

The International Film Festival Rotterdam presented the following awards to these most recent winners.

2018- The Widowed Witch by Cai Chengjie

2018- The Reports on Sarah and Saleem by Rami Alayan

2016- Engram of Returning by Daichi Saito

2016- Land of Mine by Martin Zandvliet

2018- The Reports on Sarah and Saleem by Rami Alayan

2016- Land of Mine by Martin Zandvliet

2017- King of the Belgians by Peter Brosens and Jessica Woodworth All film submissions are done through IFFR’s official website at https://iffr.com/en/film-entry-regulations.

All relevant information pertaining to film entry regulations, competitions, submission guidelines and materials, film selection, shipping of prints and videos of selected films are available on the official website.

For all other information about the festival’s program, highlights and history, and many more, you could visit https://iffr.com/en.

The International Film Festival Rotterdam will run from January 23, 2019, until February 3, 2019.