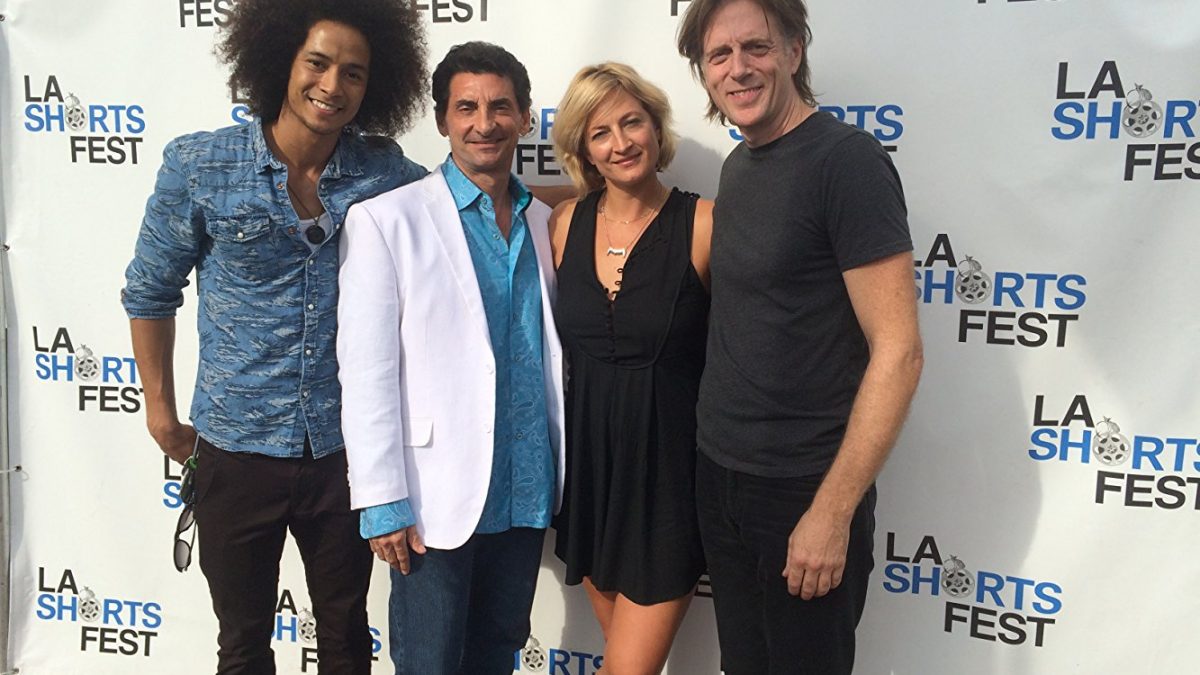 This July, film creators and movie lovers from all over the world will gather for the long awaited annual gathering of the LA Shorts International Film Festival. Started back in 1997, the festival has become one of the biggest and well-known international short film festivals in the world.

All of its award winners will qualify to be put forward for an Academy Awards nomination as well as for the BAFTA awards.

The festival takes place in L.A. Live, which is located in downtown Los Angeles.

This sports and entertainment district is adjacent to the Staples Center and the Los Angeles Convention Center which incorporates the Microsoft Theatre, The Novo, and the Grammy Museum.

Opening night will take place at the Regal L.A. Live before moving on to Laemmle NoHo 7 in North Hollywood.

Laemmle NoHo 7 now offers stunning state-of-the-art digital projection in all its auditoriums, something which is great for the fans. All its auditoriums also feature full and modified stadium seating with high-backed leatherette rocker seats for extra wide row spacing.

Aside from the opening night gala and the closing night awards ceremony, the festival will also present a workshop called “How to Create Success in Independent Filmmaking” led by British producer and Director Julia Verdin and Matt Dean, the President/CEO of Matt Dean Films, Inc.

History, Reputation, and Past Achievements

The LA Shorts International Film Festival was founded by Robert Aranz in 1997. Since then, it has won acclaim as a prestigious international short film festival.

More than 280 films are screened annually, making it one of the biggest festivals on the calendar. It is also the longest running short film festival in Los Angeles.

Each year, the festival is attended by over 8,000 people, including some big names from Hollywood.

In 2010, MovieMaker magazine revealed that 33 winners of the LA Shorts Fest have been chosen as nominees by the Academy Awards over the years. 11 of these filmmakers actually went on to win the award.

At the 2018 Oscars, a total of four of the nominated films had been previously shown at LA Shorts. Three films from LA Shorts made it to the 2017 Oscars. And at the 2016 Academy Awards, the winners of the Live Action Short and Animated Short awards had both been screened at LA Shorts.

Also according to Film Festival Life, the LA Shorts International Film Festival is the only film festival with seven award categories that are acknowledged by the Academy Awards.

In the past, the festival has been attended but several famous Hollywood directors. These include Tim Burton, Jon Favreau, Bryan Singer, and Paul Haggis.

The Festival also presents other special awards to competition winners.

Here are the past winners of the LA Shorts International Film Festival.

You can also submit your films online by providing a Vimeo link and simply pay the entry fee with your credit card.

For those of you who have missed the deadline, you will need to enter your film into next year’s competition.

For the complete list of submission requirements and for more information about submission deadlines and fees, visit the festivals official website at www.lashortsfest.com, and go to the 2018 LA Shorts link.

Dubai International Film Festival 2019 (Yet To Be Confirmed)