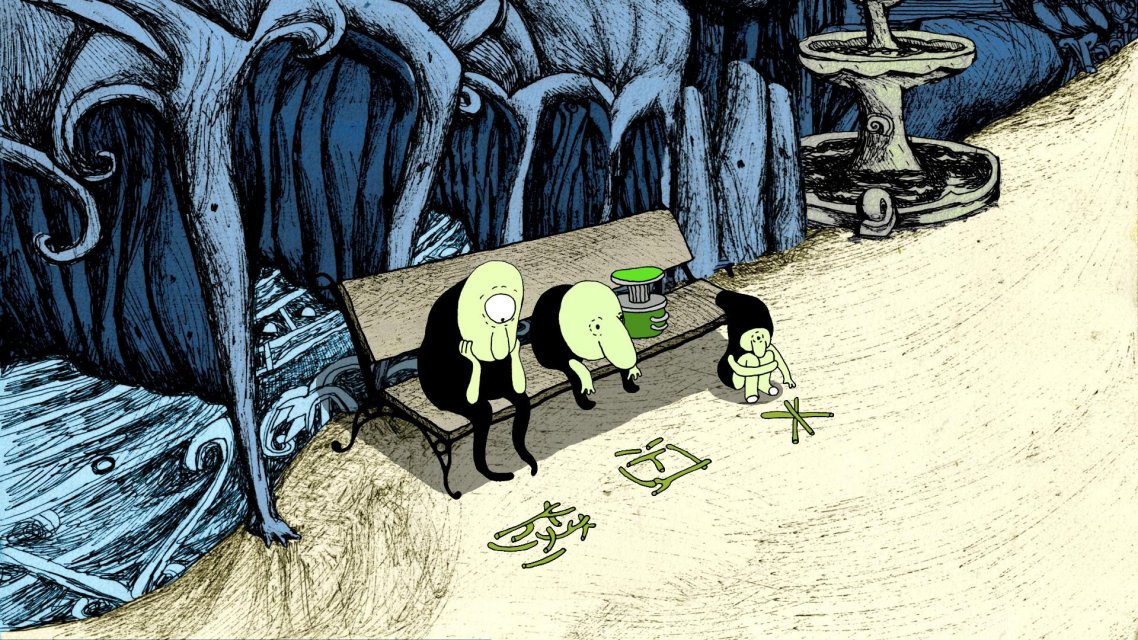 Sofy.tv is proud to present a number of award-winning releases this September. For those members who are already signed up to the platform, you may have already had the chance to see some, if not all of these fantastic releases.

To help you decide which films to watch this month, we at Soft.tv have put together a list of the best releases that you definitely should not miss. Before we reveal these films, we will start by letting those film lovers, who may not have heard of Sofy.tv, know a little about exactly who we are and what we do.

Sofy.tv is a video on demand platform that was created by Largo Films. The company consists of a team of passionate filmmakers who have set themselves the goal of reviving the short film industry.

The way that they plan to do this is simple. Firstly, they plan to amass a catalog of the best short films ever made and to make them available through one platform. This platform is Sofy.tv.

To ensure the good health of the future short film industry, Sofy.tv will reward filmmakers financially as and when their films are viewed.

For the users, Sofy.tv is one of the most sophisticated video streaming sites ever created. The site features sophisticated AI technology that cannot be found in any other site.

This technology does everything from ranking films according to their content to allow more accurate movie recommendations for users, to helping users find films accurately simply by adding one or two keywords.

Sofy.tv aims to create a revolution in short film. All you need to do is to head to our site and signup, that way you can be part of the Sofy.tv revolution today! A story of spiritual awakening after a lifetime of bad and self-serving behavior, The Rolling Road is a touching film about redemption. Upon returning home, a twin called Alton Whitlow meets a mysterious North American Shaman who begins his spiritual awakening.

A film that follows in the footsteps of Alex Cox’s Sid and Nancy. Telling the tale of the destructive romance, The 12th follows the relationship of Liam and Connie who after falling in love, keep spurring each other on to inevitable self-destruction.

After falling in love with the danger that surrounds Liam, Connie refuses to allow him to leave his violent life. Liam is forced to confront Connie with the truth about his life in hope that she can help him finally escape the life. When two complete strangers meet in an English seaside town, Maggie and Lilli are forced to come to terms with the results of a broken promise. A powerful short film from Serbian director Djordje Trazivuk which tells the tale of a football club and their coach, Slavoljub Muslin is a testament to the innovation and strength of the Serbian short film industry.

An eerie tale of black magic set in Turin, Italy. After a young couple become the victims of black magic, a strange series of events unfold as the couple try to come to understand what has happened to them. They begin to unravel the mystery, that a strange group of writers have cursed them so that they can finally possess artistic inspiration. It is not often that a film can have an audience literally roaring with laughter for its entire duration, but that is exactly what you can expect from the Russian comedy Alternative Walk.

After a mother becomes distracted while talking to a friend, her baby gets free of its pram and begins a journey through a nearby park. This film is proof that a bizarre story can make a great comedy. A video store clears and a film fan set out on a journey to distribute the store’s old VHS tapes to the people who rented them the most.

Another hilarious comedy, this time from India, tells the tale of a young boy who loves to cook. His dream is to become a world-famous chef when he grows up and to have his own TV show. The only problem is that George’s parents have other plans for his future. George is left with the challenge of cooking his way to changing his parent’s minds. This film shows just how far ordinary people will go to set a world record. A young couple set out to have a little girl, the only problem is that they keep having boys, and so end up with the world’s largest family, with sixty-nine boys.