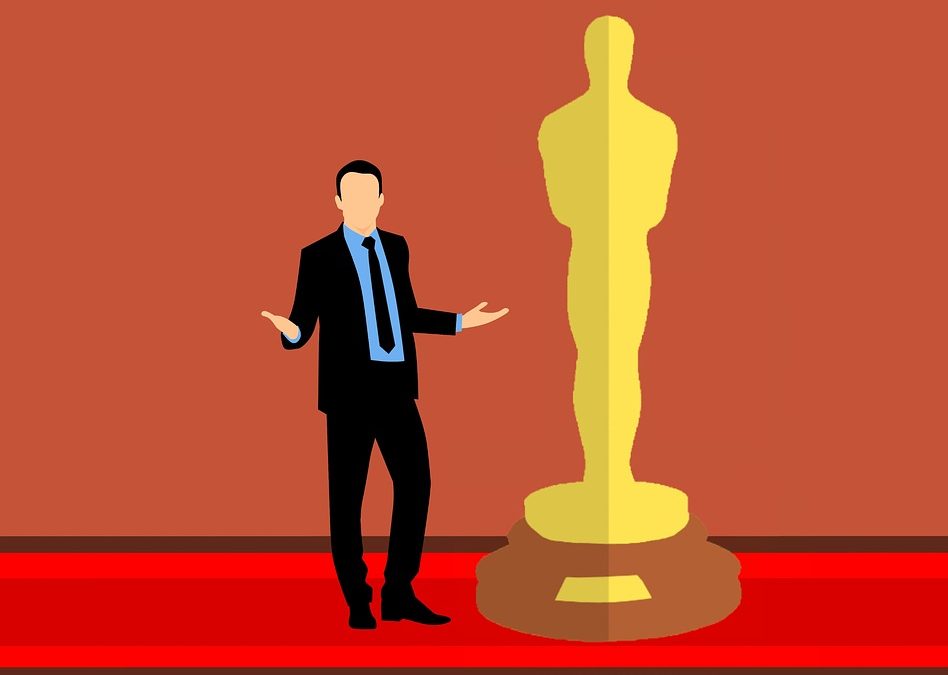 Do you find yourself frustrated by not being able to watch award winning short films from the international film festivals?

If you do, then trust me, you are definitely not alone.

Any Oscar win for any full-length feature film will certainly translate into millions of additional people watching the film after it is released on video or made available for rental. However, sadly the same is not true for the winner of the Best Short Film Oscar.

While a win will help to boost the number of people who see the film, one massive hurdle still stands in the way. Audiences still face the challenge of where to find the movie so that they can watch it.

The Time Has Come For a Change

For at least the past 50 years, short films have suffered the injustice of poor distribution. Even the most well-received shorts have found it next to impossible to find a mainstream audience. In the years before the internet, studios weren’t prepared to promote shorts in movie theatres and were extremely reluctant to release shorts to video.

This hurt the short film industry in a big way. It created a vicious cycle of underfunding for short films that led to the belief that shorts weren’t appealing enough to deserve distribution. Small budgets dramatically limited the kinds of shots, special effects, and other production values that mainstream film audiences demand.

Something would have to change if short films were to make a comeback.

Just In Time: The Savior Arrived

The advent of the internet quickly revolutionized the world we live in. These days, internet users can do everything from ordering books and DVD’s online to booking holidays. While visionary entrepreneurs were quick to take advantage of the huge possibilities that the internet offered, slow connection speeds delayed the mass adoption of the live streaming video site.

Gradually things began to change. Internet speeds increased and suddenly a series of video streaming sites began to appear. The most famous of these sites was YouTube, which despite being plagued by copyright issues, finally gave mass audiences access to short films.

At the current time, YouTube has some 56 million short films hosted on its site. It is the largest video sharing site by volume. Competitor sites include Daily Motion, Metacafe, and Twitch.

The advantage of the video sharing site is that it is free to watch videos. Also, filmmakers can upload their work for free as long as there are no copyright issues. This means that the majority of these sites are crammed with millions of short films.

While this gives filmmakers access to massive new audiences, it does come with numerous drawbacks. Firstly, it is hard to get the kind of audience numbers to really monetize films. This effectively means that filmmakers are simply giving their films away for free.

Also, YouTube and the rest of these sites don’t have adequate search functions to help audiences find the type of short films that they want. In this case, the sheer quantity of films hosted on these sites actually becomes a drawback. Viewers are forced to spend time sifting through poor quality films rather than spending that time enjoying great shorts.

The Rise and Rise of the Video On Demand Platform

They were the first dedicated film, documentary, and TV viewing sites. However, members are not allowed to host content.

All the content hosted by such sites has to be professionally produced. If it is not, it will not be accepted. Video on demand sites host all kinds of films, including most of the best-known shorts from around the world.

These days, Netflix has thousands of short films as part of its catalog. It is one of the best platforms for viewing commercially and critically successful short films.

The advantage that dedicated sites like Netflix have is that they don’t bombard viewers with adverts before or during the film.

YouTube, on the other hand, is seemingly increasing the amount and frequency of adverts shown during films. This is not only an annoyance but also decreases the overall viewing pleasure that audiences get. This has the effect of making people less likely to watch films in the future, something which is not good news for short films

Platforms such as Netflix, however, also have their drawbacks. Firstly, they are a paid service that requires a subscription membership before viewers can access them. Secondly, none of these sites are really short film focused, meaning that they don’t do a great deal to promote shorts.

This means that their catalogs aren’t really developing very quickly. Also, they don’t forge bonds with smaller short film distributors and filmmakers to get low budget films made and seen.

May 2018 will see the launch of the first ever platform that is exclusively dedicated to short films. While there are other short film sites that either host or link to short films hosted on sites such as YouTube, Sofy.TV will be the Netflix of short films.

The creators behind Sofy.TV hope to finally bring short films to the masses. Their site combines a growing catalog of films with sophisticated features such as an AI-based rating system to make the whole process of finding and viewing films really easy.

Sofy.TV has teamed up with numerous organizations and filmmakers to ensure that it offers a comprehensive catalog of the world’s best and most innovative short films.

No longer will members be forced to spend hours trying to search for the kinds of films they like. And no longer will viewers be frustrated by only being able to get access to the most famous shorts, or having to view lesser-known films in poor quality.

Sofy.TV plans to host a vast catalog of short films from around the globe. It will cover all genres, including experimental. Every film will be presented in the highest possible quality so that audiences can be sure of the best cinematic experience possible.

So if you have found yourself frustrated by not being able to find last year’s award-winning shorts or any other short film for that matter, then head to Sofy.TV where you can watch all these films right now.