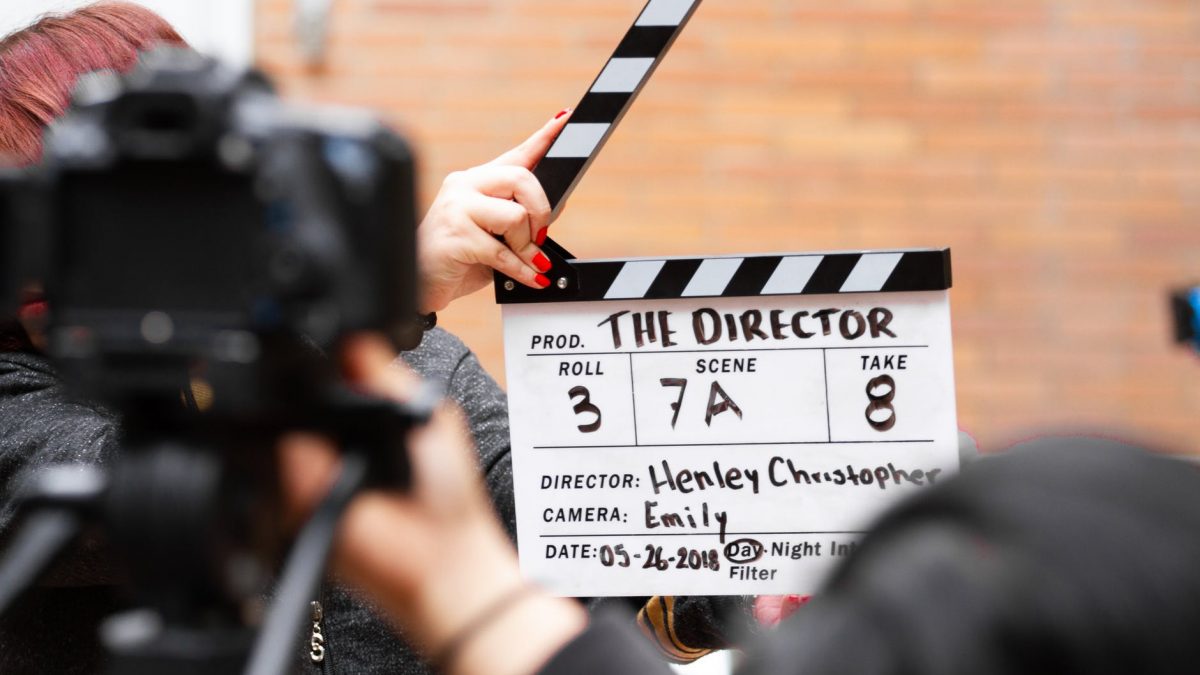 Every single short filmmaker has to go through the nightmare task of raising money. Even after months, and sometimes years of trying, very few actually get the amount that they set out to raise.

While platforms such as our very own Sofy.tv are doing their best to reward filmmakers financially for all their hard work, the short film industry is still suffering from lack of investment.

I have covered why the short films suffer from such a lack of investment in my article “How to Best Finance Your Short Film,” and also written a series of articles on how the industry can overcome this. While things are definitely moving in the right direction, it seems likely that short filmmakers are going to have to continue to struggle to raise the money they need to make their films.

So is it worth compromising your vision to get your film made?

Lack of funds is a problem that affects the vast majority of films that are made. Very few filmmakers outside of the Hollywood A-list have the luxury of running over their set budget and simply getting the studio to sign another check.

Even these Hollywood A-listers run the risk of seriously jeopardizing their careers if the film doesn’t do well at the box office. While directors such as James Cameron have sometimes run massively over budget, he at least has made his name on always getting massive returns for the studios.

Others such as director Michael Cimino of The Deer Hunter fame and Kevin Costner have seen their career destroyed by hugely overextending their budget on films that turned out to be flops.

This list of the “12 Massively Over-Budget Films” shows just how shocking these overruns can be. Titanic, for example, saw its budget nearly double from the original $100 million to $200 million before it was completed.

Very few filmmakers have ever had the luxury of overrunning their budget, let alone enjoyed such financial support.

Getting Money For Your Film

Raising money for any film is a challenge. Famous feature film directors can use their name as a way to get big studios and producers to sign onto their projects. The process for most feature filmmakers is to send out scripts to studios to see if any are interested in financing their project.

For short filmmakers, it is a different story. Short films are not regarded as a sound investment for those companies who wish to see returns on the money that they invest. It is for this reason that short movie makers find it next to impossible to raise money from film production companies.

Short filmmakers, therefore, must use different avenues to finance their films. The most reliable is to approach family and friends to ask for small donations. This might not raise vast sums of money but will certainly ensure some funds.

To raise larger sums, filmmakers will need to approach specific organizations such as their national Arts Council, which are organizations that give out grants to artists and filmmakers. Since these grants don’t need to be repaid, filmmakers don’t need to worry about monetizing their films. The only drawbacks are competition is fierce and the grants are not substantial either.

Other ways to raise money include approaching short film production companies, trying to use cryptocurrencies to crowdfund projects, and even raising money through other projects or by mortgaging property (George Harrison famously did this to fund Withnail and I).

When is Enough Enough?

Most short filmmakers come up with rough budgets that they feel they have a hope of reaching. Unfortunately, many never get anywhere near their target. So what should they do? Simply keep trying to raise the money or just make their film with what they have?

This is a tricky question and really depends on the judgment of the individual filmmaker.

If you do decide to take the plunge and start shooting then the most important thing is to stick with it and not give up. You will probably need to make some artistic sacrifices so far as the budget goes. By reducing the number of complex shots and reducing the time spent on lighting and setting up, this will help to lower cost.

Most people wrongly think that by making such cost-saving reductions they are reducing the quality of their film. Though it is hard to give up on parts of your artistic vision, such changes need not mean an obvious reduction in quality.

I always bring attention to what I think is the best slapstick, and most simple, comic gag ever filmed. While more complex shots such as Buster Keyton having a house fall around him in the film Steamboat Bill, Jr. were hilarious, they were also expensive.

Jacques Tati’s film Jour De Fete has the simplest, and cheapest, gag ever filmed. While out on his rounds the postman character finds himself harassed by an annoying fly. No fly is ever seen, but Tati’s comic antics had audiences in histerics.

This simple example proves how easy it is to create the same emotion in an audience that a big budget film might have to spend a fortune to achieve. The important thing is that you use innovation and imagination to rework your existing vision.

Films created on a smaller budget need not be less valuable. So while it is good to get the budget you really need to realize your vision, just remember that getting a film made is the most important thing of all.