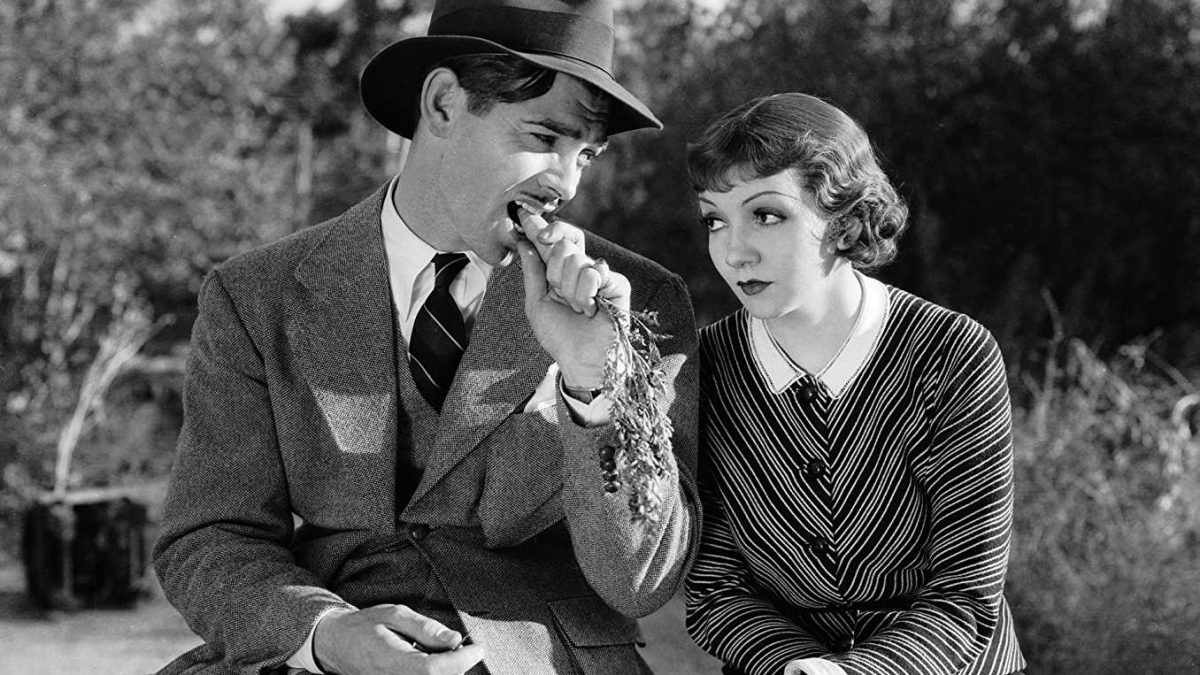 Last night I found myself in a discussion about how far film has moved on. The point that someone made was that film has changed so much stylistically that many of the old movies are now “boring”.

While you will be happy to hear that the conversation steered clear of classics like Citizen Kane and Gone with the Wind, a few others were not so lucky. Francis Ford Coppola’s The Conversation was one film that was mentioned, and I seem to remember someone throwing in the entire silent film genre as well. Yes, really!

The debate got me wondering about which past classics, if were they pitched to some senior Hollywood producer today, would get the filmmakers quickly kicked out on their behind.

In this article, I am going to list the top 10 films that would never get made today.

Can you hear the words, “is that it?” or “where’s the story?” 2001: A Space Odyssey is without question one of the most ahead of its time movies ever made. For those cynics out there, all I will say is watch it again and see if you can explain exactly what goes on. The movie is more experimental film than any other genre, both in its construction and what appears onscreen. Kubrick had to devise entirely new ways of creating the special effects, most of which still stand up today.

However, there is no way any major studio would ever greenlight a film that’s script is just a few pages long. So bye, bye 2001: A Space Odyssey.

During this time, the old Hollywood studio system was in decline. The only way that Hollywood could compete was to add sex scenes to its movies. It had to be careful though. If a film got too raunchy then those nasty film sensors would simply ban it.

Gradually censorship around sex began to decline. This resulted in what many think of as the high water mark of Hollywood sex, Paul Verhoeven’s Basic Instinct. Without question, this film would not get made today by a major Hollywood studio. The studios are far more interested in getting families into movie theaters from which they earn far more money.

3. All The Presidents Men

Sadly today’s audiences don’t have the intellectual bandwidth to watch films where they are asked to make sense of large amounts of information. All The Presidents Men is a screen classic that follows the events leading up to the impeachment of corrupt president Richard Nixon. The film is one of the best detective movies ever made. Audiences are asked to follow two real-life Washington Post reporters as they attempt to join the dots to catch the president.

4. It Happened One Night

This 1930’s classic is still widely regarded as one of the best films ever made. However, 30’s man Clark Gable and his misogynistic approach to women would see him run out of town, were this film released today. I will give you an example. In one scene, Gable actually suggests that the best way to straighten out his lover is to give her a good beating. Need I say more?

It might be possible to rework the plot where the leading white male doesn’t need to wear racist ‘blackface’. However, if the film was pitched as the original was, it would definitely get the filmmakers kicked out of any studio.

Another film that has strong racial undercurrents that would not likely get made today is The Searchers. The reason I think this is not that the painted white people who play the Indians could not be replaced by real Native Americans, but rather that it would be hard to find a Hollywood A-lister who could master the role played by John Wayne who would actually be willing to play a racist cowboy.

And before you say anything, no, Leonardo Dicaprio would not be a good choice.

Mainstream Hollywood comedy has become something of a bore in recent years. Aside from the few good films made by Will Ferrell and Bill Murray, there has been little to laugh about. We seem to be stuck with mediocre Adam Sandler films that seem like they use the same script but with a new location. Mel Brooks’ Blazing Saddles was a brave bit of comedy filmmaking. The film takes a poke at the cowboy genre and has an African American in the main role. It exposes the racism of the Old West in a melee of absurdity.  The films outrageous racist jokes would be considered too much these days.

It was a precursor to later films such as Airplane and The Naked Gun. Sadly, this level of absurdity is no longer considered funny by Hollywood.

Hollywood’s interest in teenage sex comedies seems to have died out with There’s Something About Mary. These heavily misogynistic films objectivize women and their bodies, something which, in today’s world is simply not acceptable for mainstream films.

Leaving aside the utterly offensive portrayal of Tiffany’s Chinese neighbor, Breakfast at Tiffany is not a film that would appeal to today’s mainstream audience. Her character is too complex and bizarre. Audiences have been trained to accept well-explained characters when it comes to their romance films. Though there have been a few exceptions, such as Adam’s Sandler’s character in Punch Drunk Love, strange behavior is hard for audiences to stomach.

This film was considered too offensive to some people in America even when it was released 100 years ago. The film’s subject matter of the hero Klansmen ‘cleaning up’ America by battling it out with blacks makes it one of the most controversial films ever made. There is no way such a film could be made today unless it was totally changed.