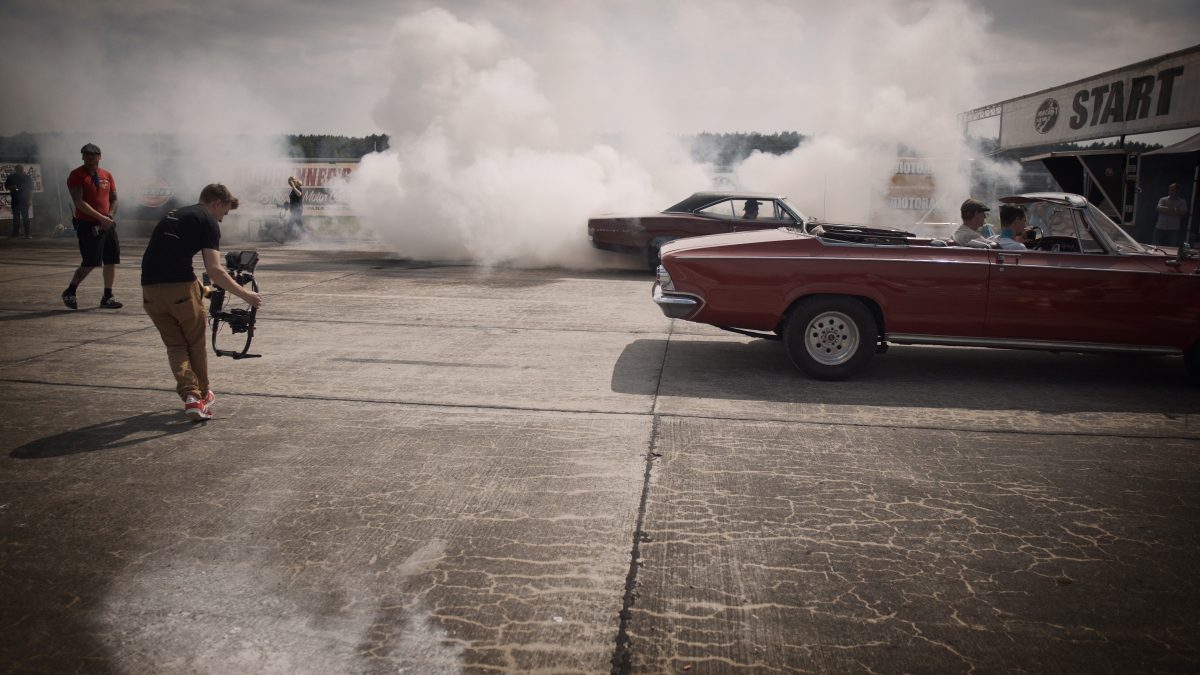 Companies such as IBM and exciting startup Largo Films are racing to bring big data filmmaking to the masses.

Back in 2013, a Tribeca Film Festival panel discussed “Big Data and the Movies” and concluded that big data analytics was set to revolutionize the entire industry.

One of the key areas that the panel highlighted was that big data would allow films to find their audience.

Not only would it help films to reach bigger audiences, but, for less money, it would allow movies to actually reach the types of people who will actually enjoy the film too.

Big Data Bursts On The Scene

This promise was thrust to the fore, not by a Hollywood movie (though that industry now uses big data analytics for every production), but actually by a small movie by esteemed filmmaker Eli Roth.

His film, The Green Inferno, was also released in 2013 and gained industry-wide notoriety because of the data-driven targeted marketing that it employed. Rather than rely on less effective forms of traditional marketing, Roth decided to use big data marketing to target his predetermined target audience. This allowed him to maximize the return on investment for his small marketing budget.

In the end, The Green Inferno grossed “$7.2 million in the United States and Canada and $5.7 million overseas for a worldwide total of $12.9 million”. All this from a total production budget of $5 million and a generally hostile reception from critics.

The success of films such as The Green Inferno led to moviemakers everywhere scrambling to take advantage of data-driven moviemaking.

This led to a thirst of affordable, and reliable, data-driven moviemaking services.

Some filmmakers, such as the passionate individuals at Largo Films, even put down their cameras and decided to partner with leading global authorities such as EPFL, one of the world’s most respected technology universities, in order to create dedicated data-driven filmmaking and marketing services.

Their main aim was to use the extensive knowledge of big data analytics that they had gained while developing the powerful short film video son demand site Sofy.tv, and use it to create cutting edge data analytics for films.

To date, the company has turned the power of its sophisticated software to make case studies of over 12,000 films and counting. This has given them an enormous data set from which to apply the patterns to the client’s movie productions.

One area that the company focused upon was on movie gross. For years, predicting a movie’s gross has been an utter headache for producers and production companies alike.

Hollywood, the most money focused movie industry on the planet, never managed to come up with an accurate formula for success.

Every year it produces numerous box office flops that cost it hundreds of millions. To offset this potentially devastating loss, it produces a string of generic movies (now mostly superhero films) assuming that a given number will make massive profits to offset these losses.

This formula, though crude and stifling creativity, has proven a hit.

However, imagine how the industry could be transformed if producers were accurately able to predict a given movie’s gross. By adjusting budgets accordingly, it would be possible to create an industry where no film lost money.

Undesired projects could simply be canned before they left the script phase, while lower grossing films could be made for less or, better still, have their productions altered so that they could be more appealing to audiences and therefore gross more.

To date, Largo Films’ AI agent “achieved a cross-validated accuracy of 86%” for the expected gross revenue of a movie.

Thanks to its growing reputation for success, Largo Films has already been asked by industry giants Sony Entertainment to undertake a case study.

Using LargoAI, the company was asked to assess the predictions for its movie “Venom”.

LargoAI predicted a total U.S box office gross of $201 million. The real figure came in at $213 million, something which proved the accuracy of Largo Film’s sophisticated data-driven technology.

The Cost Of Data-Driven Moviemaking

While to cost of data-driven filmmaking varies according to the size and scope of the analytics required, Largo Films are proud of being one of the few companies that have made big data accessible to all.

Filmmakers can choose from a variety of services that Largo Films now offer.

Since each of these services stands to remove the chance of a loss of significant amounts of money, and in some cases, boosting the amount a movie will gross, these savings/income actually significantly reduce the cost of their data-driven service.

Such an approach will mean that the filmmakers actually record a net gain for using this service. Movies will have actually made more money than they would have otherwise, something which effectively meant that Largo Film’s service paid for itself many times over.

For more information or a quote on how much the data-driven moviemaking services that you require will cost, contact Largo Films today.

Best 10 Psychological Thriller Movies Ever Made