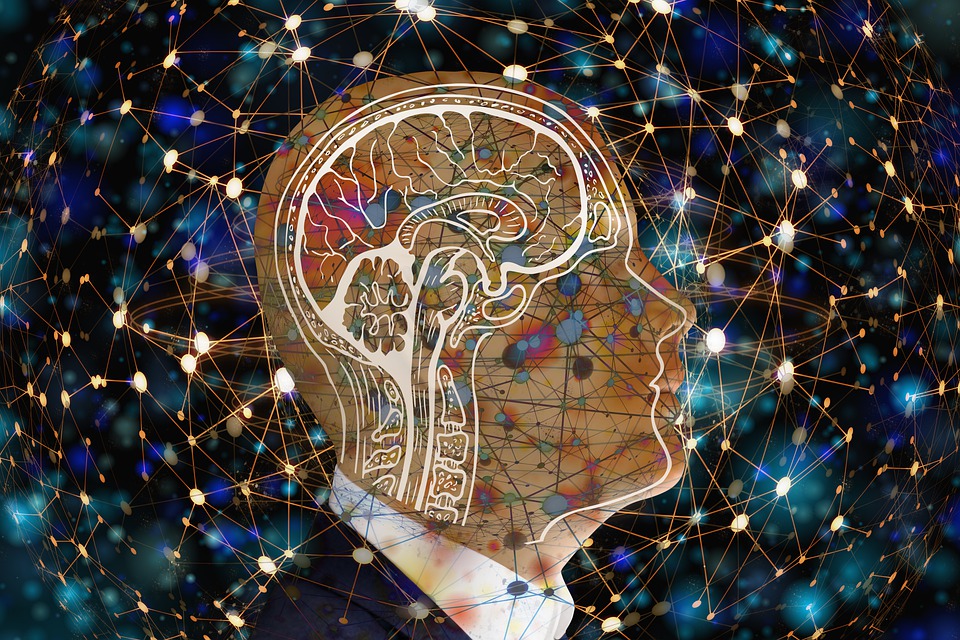 Laughter is not only a sign of how happy we are but also something that helps our bodies stay healthy.

Research has shown that people who laugh a lot and are reasonably happy are actually healthier than those that don’t.

In this research, happier people have shown the ability to return to good health after sickness or wounds up to 3 times faster than their less happy counterparts.

So it seems that even our bodies want us to be happy.

While we are still a long way off replicating our own high levels of intelligence, we have already begun to see the emergence of AI programs that are able to rival their human counterparts, and indeed, in some cases better them.

One example is the AlphaZero AI chess program that recently beat some of the world’s best human players. These programs are able to use analytics of past games as well as use conventional computing process to decide on the best possible move.

Another example of the pinnacle of current AI development is chatbots.

Chatbots such as Siri can learn at an incredible rate from their users to improve the accuracy of their responses and the way that they talk. Over time, they are also able to learn to better understand regional accents too.

All these exciting developments indicate a clear direction for AI in the future.

AI And The Future

Like it or not but AI is getting more intelligent all the time.

Within just a few decades we may see sophisticated AI programs being integrated into robotics to create the very first walking/talking/thinking AI units.

For the time being, however, AI software will be focused on solving and learning tasks that are within a very narrow scope of “intelligence”.

Probably the most exciting of these are the programs associated with speech and translation, which will allow humans to increasingly interact with computers via voice alone.

But will AI ever be able to make us laugh?

Given that each of us has our own unique sense of humor that has arisen from our upbringing and life experiences, it seems that there is no easy solution as to quite what makes each of us laugh.

Just ask any comedian who has ever been on stage just how nerve racking it can be to try to make a room full of people laugh and you will understand what a challenge it really is.

That being said, our sense of humor is simply a set of patterns that determine whether or not we will find something funny or not.

So for example, while some of us might find the humor of comedy greats such as Charlie Chaplin hilarious, others will not.

Those of us that do find Charlie Chaplin funny will likely find similar acts like Buster Keaton, Fatty Arbuckle, and the Three Stooges funny too.

Can AI Tell What Makes Us Laugh?

With enough data, a sophisticated AI program would be able to work out what exactly makes each of us laugh.

Already, movie recommendation systems such as the one used by Sofy.tv are able to identify what constitutes humor and what does not.

Sofy.tv’s unique AI big data analytics software can analyze users past viewing habits to determine precisely what kind of movies they like.

The second component of Sofy.tv’s powerful movie recommendation system is the platform’s ability to analyze every movie in its catalog to determine a precise recipe of its ingredients.

Amazingly, this sophisticated AI program can breakdown a movie scene by scene to establish the exact percentages of elements such as comedy, horror, drama, and suspense, etc.

So, in effect, Sofy.tv’s movie recommendation system already has the power to identify what is funny and match this to the viewers who show an interest in this kind of comedy.

With more time and more data, this sophisticated program will only become increasingly accurate at predicting what is funny.

But can AI ever be funny?

The real question is whether AI will ever be able to create humor on its own?

There is a big difference between understanding what is funny and actually being funny.

While it is a big mountain to climb, it is certainly one which is within the boundaries of AI capability.

For example, an AI program would be able to select the most appropriate voice with which to tell a joke.

Since many of us still identify most strongly with genders specific to our own when it comes to humor, an AI program could instantaneously make this adjustment for each and every one of us.

So far as actually making jokes goes, once again, with enough data and learning time, AI programs could easily learn to tell jokes. In time they would also learn the value of originality and innovation in joke telling.

So, the resounding answer is yes! AI programs will one day have learned how to make us humans laugh.

How long that will take is anyone’s guess.

How Big Data Can Help Make Your Movie A Hit

How Data-driven Moviemaking Can Help You with Target Marketing