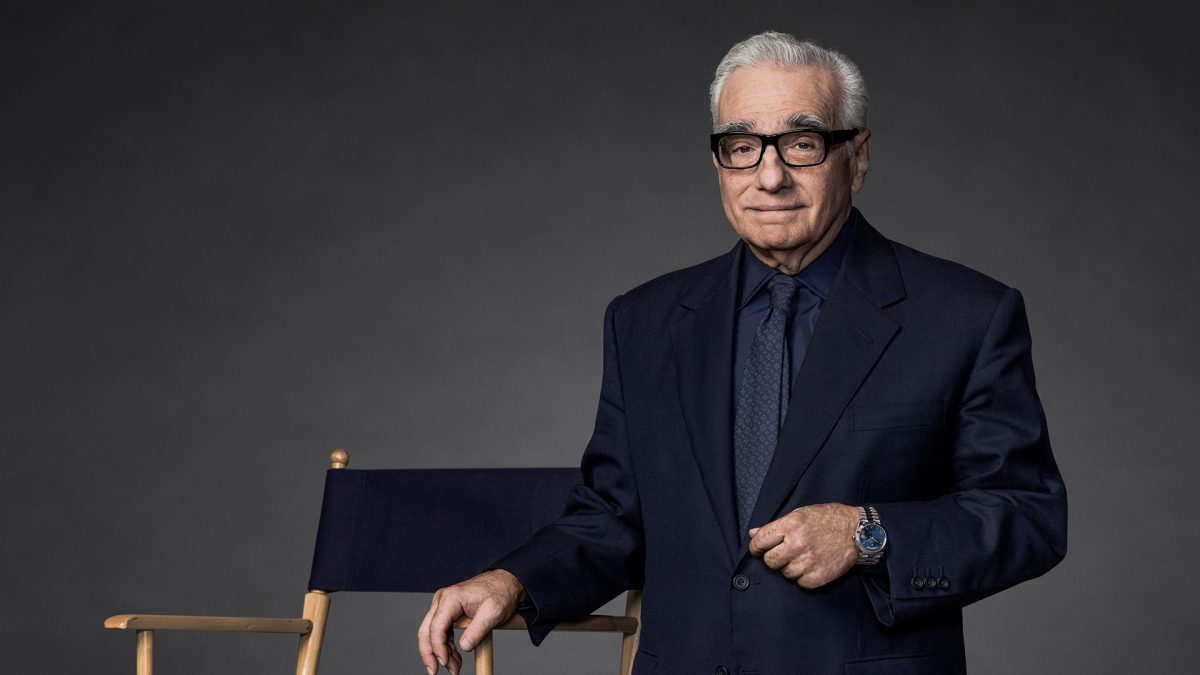 In Roman Polanski’s Chinatown, John Huston’s character alludes to the idea of age breeding respectability by saying, “politicians and whores all become respectable if they live long enough.”

This wonderfully insightful line has been quoted a million times. It sums up our entanglement of our mortality and the unscrupulous way that many people live their lives in order to get ahead, which of course, can be eroded overtime.

However, the quote also fits the story of the movie business and the careers of those who were originally considered outside of the industry and therefore somehow not worthy of its respect.

If anyone has ever typified this, it is director Martin Scorsese.

For many years, shunned by a lack of Oscar acceptance, Scorsese was overlooked for an Oscar an incredible number of times. His directorial filmography from his breakthrough 1973 movie “Mean Streets” until his work tapered off in the mid-90s includes many of the best movies ever made.

So, how was this genius of the movie business overlooked for so many years and is the 11 Oscar nominations for his latest work “The Irishman” deserved or simply an effort by the Academy to put right the wrongs of the past?

What’s Wrong With This Picture?

Can you believe that despite making Mean Streets, Taxi Driver, Raging Bull, and Goodfellas, director Martin Scorsese never won an Oscar until 2007?

Despite the movie for which he won it, The Departed, being a fairly respectful effort, it was nowhere as groundbreaking or unforgettable as most of Scorsese’s movies that preceded it.

While the Academy did give the director the honor of several nominations, in 1981 for Raging Bull, again in 1989 for The Last Temptation of Christ, and in 1991 for Goodfellas, he always seemed to come second best.

Elsewhere, Scorsese was getting the awards he deserved. To date, the director has amassed an incredible 163 wins and 272 nominations for his movies. This is a record that is only matched by a few other individuals ever. It is impressive, to say the least.

For years, it has been claimed that the Academy served up a gross injustice by ignoring Scorsese for so long. The truth is that this claim is completely right.

To award him the Best Director Oscar for The Departed, which is by far not his greatest work, seemed like a small token just to say sorry.

Anyway, at last, many insiders felt that justice had, at last, been done.

Fast forward another decade or so and we find ourselves waking up to the news that The Irishman has received 11 Academy Award nominations.

The big question is, why?

Much of the hype around this movie seemed to stem from the fact that it would reunite Robert De Niro and Joe Pesci once again onscreen.

The pair, who were last seen together in Goodfellas, were indeed reunited as a pair of gangsters in a story that was based on real-life events.

Another part of the buzz was the pairing of Robert De Niro and Al Pacino onscreen again. These two famously appeared in The Godfather Part II but were not seen onscreen until Michal Mann’s Heat in 1995.

The Irishman would be the first time they appeared together in a Martin Scorsese movie.

So onto the movie.

The movie would be Scorsese’s biggest in many ways. With its production budget of $159 million, it was his costliest to date. The movie’s runtime of 209 minutes also made it his longest.

While it might have been his biggest, and incorporating the exciting new technology of de-aging (a process which was used to make all the leading roles look younger), stylistically the movie felt faded and a shadow of Scorsese’s earlier works.

Recently, a story emerged that a small company has managed to de-age the stars more effectively than the production managed, even with its excessive budget.

In this light, it seems crazy that it receive a nomination for best visual effects.

Likewise, Al Pacino’s performance as Jimmy Hoffa might have been reasonable, but when compared to that of Jack Nicholson’s in the movie “Hoffa”, is left in the dark.

Likewise, De Niro’s appearance might have been de-aged but CGI could not hide is difficulty with movement. In the scene where he beats up a shop owner for throwing his daughter out of his shop, De Niro is clearly not able to Mimix the movements of a younger man.

Overall, anyone who is a crazy fan of Scorsese, as the writer is, would never suggest that this movie is deserving of so many nominations.

The real issue is that the Oscars are now such a big industry that only the biggest movies (that are considered artistic) get in.

Since winning an Oscar can add a few zeros to its producers’ and stars’ next pay packet, huge sums of money are put into trying to win as many as possible.

This means that lower-budget productions never even get a look in, while, due to the pressures to make movies as commercial as possible, the bigger budget movies simply aren’t as good as they used to be.

It feels bad to have to bash a hero, but The Irishman clearly doesn’t deserve so many nominations.