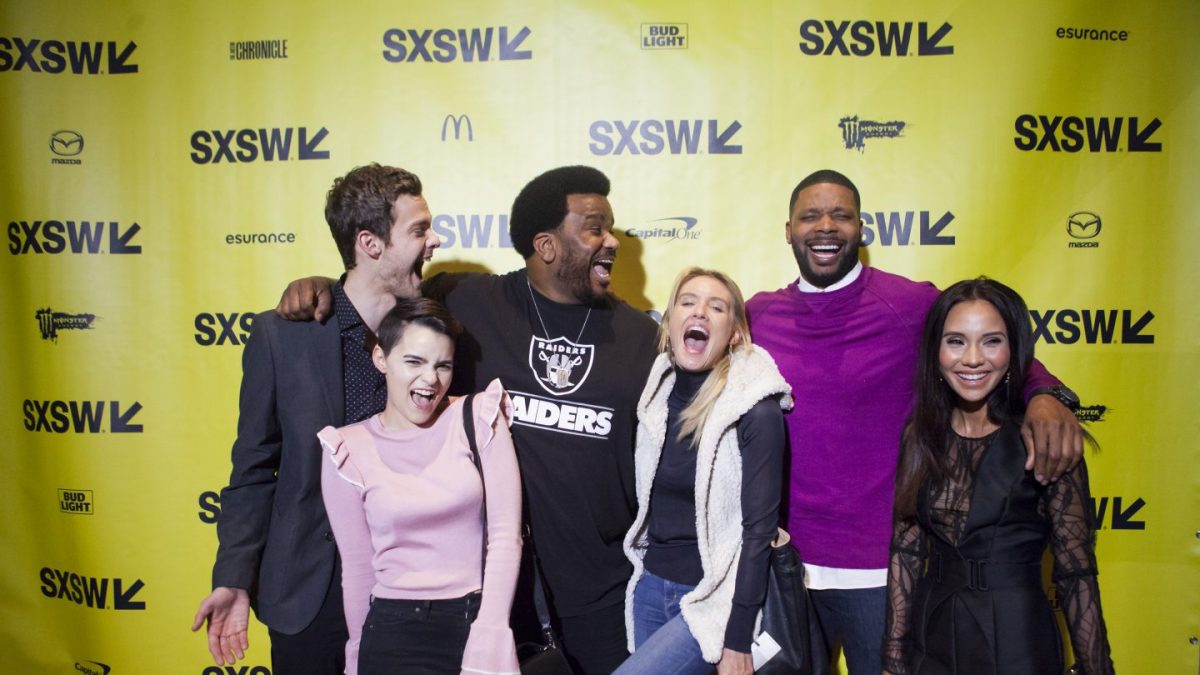 Last Wednesday, the South by Southwest Film Festival (SXSW) released their program for the 2018 event. It will be the 25th edition of the event and promises to be the best yet. The event takes place every year in mid-March and aims to celebrate the best achievements in film, music, interactive media and other such art forms. The South by Southwest film festival is held in Austin, Texas and runs for a total of 10 days.

It is a really large-scale event that features loads of support events that include a music festival, workshops, conferences, and standup comedy along with the awards events.

The first edition of the South by Southwest Film Festival was held back in 1987. It was started by the organizers of the New York City Music Festival, who wanted to expand the festival to include an annual event in Austin. After this plan failed, several of the people involved decided to go ahead and organize a completely new festival anyway. The name is a play on Alfred Hitchcock’s famous film North by Northwest. The south part alludes to the fact that the event was originally meant to be the southern branch of a festival held in the northern USA.

While the first event was tiny by today’s standards, it was considered a huge success at the time. Originally, the organizers planned for some 150 people to turn up, but incredibly, about 5 times that number actually came.

Year on year the attendance numbers ballooned, meaning the size and reputation of the South by Southwest Film Festival grew just as quickly. By 1993, the festival had grown so popular that it was moved to the Austin Convention Center where it has been held every year since.

By 2009, the South by Southwest Film event was screening some 250 films, of which 1/5 were world premieres. The event was remembered for having the U.S premiere of the 2010 Academy Award-winning film The Hurt Locker. While option still remains divided, 2009 is generally considered by most as the year when South by Southwest became a truly world-class film festival.

The following years saw several milestone events for the festival. In 2010, the first-ever overnight acquisition took place. Magnolia films snapped up the distribution rights to the sci-fi film Monsters. The 2011 event saw the premiere of film Bridesmaids. It also saw Undefeated gain distribution through the festival. Undefeated would later go on to win the Academy Award for Best Documentary Feature.

These films would be the start of a pattern that would see numerous other films gain distribution through the festival, some of which would also go on to win critical acclaim. The number of world premieres also increased year-on-year, something which helped launch attendance numbers into outer space. By 2016, the South by Southwest festival was held in such high regard that President Barack Obama himself actually delivered a speech at SXSW Interactive.

To put the rapid growth of SXSW into perspective, the total economic footprint of the event grew from $190.3 million in 2012 to a whopping $325 million by 2016. Considering that the 2016 amount is only just slightly less than the Super Bowl, this is no small thing.

The 2018 event will screen a total of 132 feature films. Despite having announced some of the 2018 event’s screenings, more films are set to be added soon. This year it will screen 11 North American Premieres and 5 U.S Premieres along with 86 World Premieres. The films shown promise to be outstanding as they were selected from over 2,400 feature-length film submissions. The organizers were also proud to announce that a staggering 8,160 films were submitted for consideration for this year’s festival.

The film festival will run alongside both the music festival and the interactive festival. As a result, the event is crammed with loads of entertainment. To see what exactly going on you should visit their site and check out their entire program listing.

For a full breakdown of the awards, please visit their site by clicking this link.

While entry for the 2018 South by Southwest Film Festival is now closed, filmmakers can still submit their entries for next year’s event. Submissions for the 2019 event open on 1st June 2018. The organizers have included a very helpful ‘HOW TO SUBMIT YOUR FILM TO SXSW’ video to show how to go about submitting your film.

Unlike many other festivals, the South by Southwest Film Festival charges a submission fee, presumably to cover the administration costs. The good news is that for early entrants the fee is discounted. Costs vary depending on what kind of film you plan to enter so head to their website to find out more.

Another advantage of getting your film submitted early is that SXSW offers hotel places for successful submissions. So by booking earlier, you can ensure you get a really nice place to stay.

The South by Southwest Film Festival will take place from 9th March until 18th March in Austin, Texas.