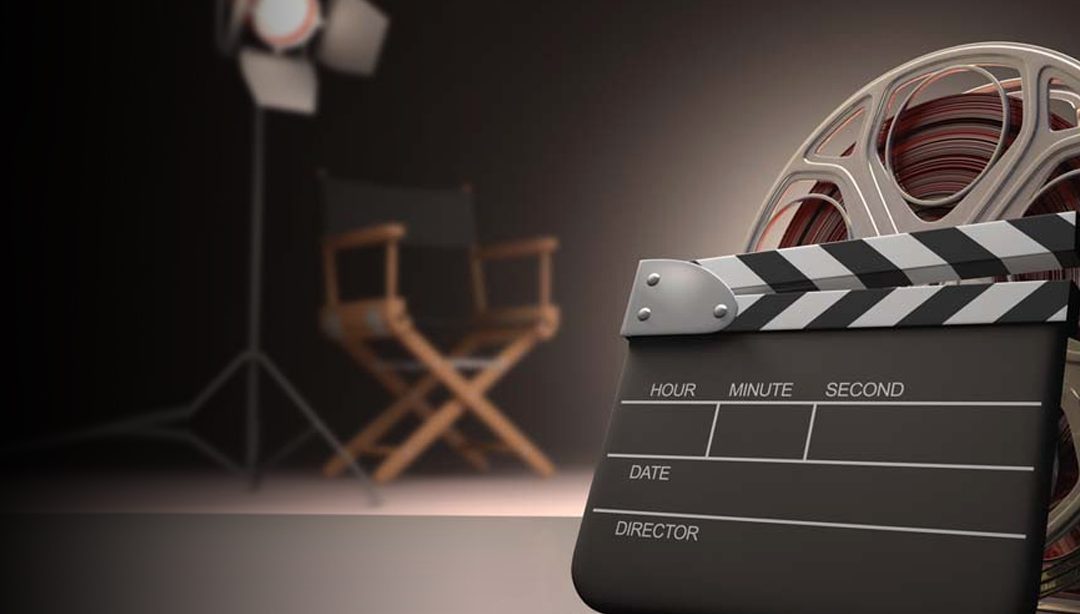 2The late 1930s saw the emergence of a new genre in film.

This exciting new genre seemed to lock onto the psychology of the time, where fascism appeared to be taking over vast swaths of Europe and the United States was still yet to free itself from the effects of The Great Depression.

As such, there was a growing darkness to the American psyche which only increased upon the outbreak of World War Two. These were dark times and Americans wanted their movies to represent how they were feeling.

Seemingly out of nowhere, movies that were dark both in terms of their lighting and subject matter leaped onto the big screen. These movies often refused to even allow audiences the pleasure of a happy ending, instead letting the bad guy get away with it.

These movies became known as ‘Film noir’, and cinema has never been the same since they hit our screens.

Film noir: The Darker The Better

The roots of film noir can be traced all the way back to the German Expressionist movement of the 1920s.

This movement brought classics such as Nosferatu and The Cabinet of Dr. Caligari to our movie screens. Many of the films were considered highly shocking for the time.

The main stylistic trait of these movies was the contrast between dark and light to create an eerie feeling to onscreen events.

Also, their subject matter was entirely horror focused. They were made to scare audiences, and scare they did.

This movement transferred to the United States into the early horror movies of Boris Karloff and Bela Lugosi, where it has remained right up into the modern horror film.

However, in the mid-1930s, something interesting started to happen.

Many of the traits began to permeate the gangster movie. In particular, movies began to appear where the bad guy was actually the hero of the story.

Plots to films such as Scarface and Public Enemy began to have dark undertones where audiences found themselves actually wanting the bad guy to win.

These themes made the leap to the detective movie and film noir was born.

While its golden age would only last a few short years, film noir would imprint itself on all movies that followed. Everything from Ridley Scott’s Blade Runner to James Cameron’s Terminator (he famously called the club in the movie ‘Tech Noir) would owe a great deal to this fantastic genre.

The most successful film noir movie of the last few decades was undoubtedly L.A Confidential, which not only scored extremely well at the box office but also won a number of awards too. Since then, however, and despite the release of a Blade Runner sequel, the genre has fallen silent.

Time For A Comeback?

It seems obvious that there is more to the recent superhero movie explosion than simple economics.

While superhero movies do allow people of almost any background and culture the chance to enjoy them, this is not the only reason for their popularity.

Without question, part of their appeal is their escapism and guarantee that good will overcome evil. Clearly, given world events and people’s increasing apathy towards the failures of their government and the global economic system in general, people want to escape to a place where right always prevails.

The real question is whether audiences are ready to make the switch to more realistic, but yes, much more depressing movies?

It is important to note that not all film noir movies ended badly. Many did have some form of a happy ending, however, their overall theme was still dark.

Are people ready to watch such movies? Surprisingly, it seems like they are.

The simple fact is that we all slow down to look when we pass the scene of an accident. It is a basic human trait and one which highlights or near-obsessive interest in dark subjects and happenings.

Given the current pessimism surrounding everything from the diminishing number of jobs, rising debt, the growing environmental catastrophe that seems just around the corner, movies that capture this feeling would undoubtedly do well at the box office.

The great thing about the Film noir genre is its flexibility and adaptability. It has already been adapted into a future noir, as well as into comedy movies such as The Big Lebowski, which has many dark undertones.

While not perhaps being classic Film noirs, movies which base themselves in the genre but deal with contemporary subject matters such as corporate destruction of the environment or indeed, themes such as exploitation of women in Hollywood could be very successful.

So, all you filmmakers out there, its time to get busy to see if we can bring film noir back to the big screen.