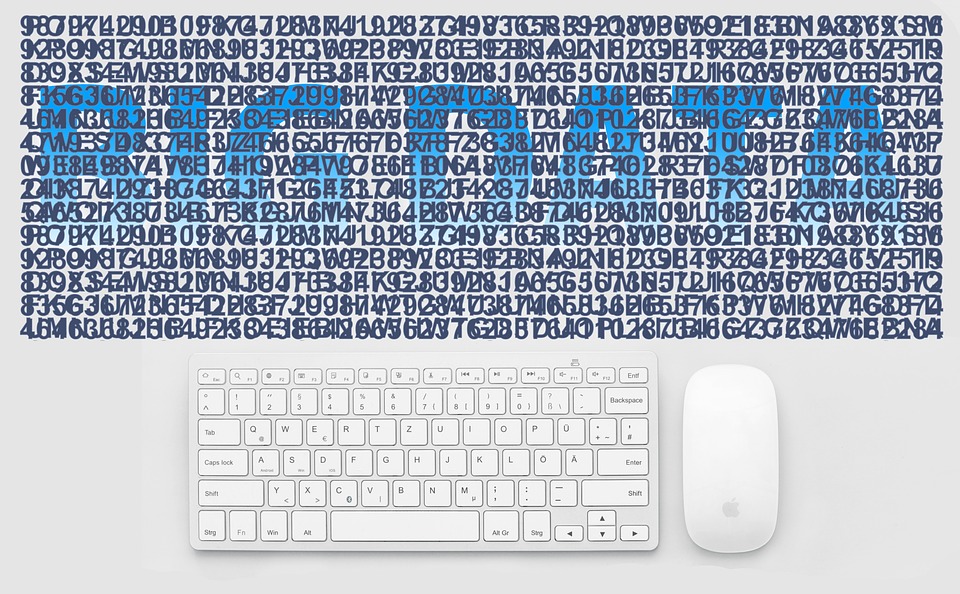 When To Use Big Data Analytics To Improve Your Movie?

Filmmakers are increasingly turning to big data analytics to improve their movies.

The reasons for this trend become obvious the second you look at the statistics.

Big data analytics can help improve all aspects of a movie’s production and make the final product more appealing to audiences.

While some moviemakers feel that data-driven moviemaking is somehow encroaching on their artistic vision, the fact of the matter is that the movie industry is ultimately a business.

In order to continue making movies, films must make money.

Even in the short movie industry, where traditionally movies were funded by grants, filmmakers still win a lot of bonus points if they are able to make their movie commercially successful.

Thanks to video on demand platforms like Sofy.tv, short movie makers are finally able to monetize their movies.

Data-driven movie making has the potential to help moviemakers ensure that their films are a success.

If you are a filmmaker who has decided that they wish to use this exciting new technology, then here is a quick guide on when to use big data analytics to improve your movie.

Data-driven movie making to the rescue

In a series of recent articles, we have already looked at how big data analytics can improve everything from your script to your casting decisions.

If you are a filmmaker who has never used big data analytics before then you need to understand when and where to implement it. While filmmakers are right to be concerned, it is important to note that big data analytics moviemaking is merely a guide that provides valuable insight into what audiences will think of a movie.

In a sense, this technology allows film production companies are movie makers to see into the future to see how their movies perform.

The advice that data-driven moviemaking provides can help filmmakers ensure that their movie is a success.

Consider just one example, our big data analytics software “LargoAI” recently predicted a final gross of $201 million for Sony Entertainment’s movie “Venom”. Upon its release, the film went on to gross $213 million.

Given the accuracy of LargoAI, it is now possible for film production companies to accurately budget their productions according to how much they will take at the box office.

This empowers the production companies to ensure a suitable profit margin. In effect, this technology removes the dangers and risks associated with green lighting movie scripts.

When to implement big data analytics into your movie

For most production companies and directors, it would be a dream come true to have the guidance of big data analytics throughout the entire production.

Depending on the level of guidance and level of integration that is required by a production, the cost of big data analytics can be anywhere from a few thousand to tens of thousands of dollars.

So obviously, a group of students making a short movie will most likely not have the budget to implement big data analytics.

However, for most movie productions, this sum of money is not a huge percentage of the total production budget.

The implementation of changes suggested by big data movie-making generates a new revenue stream that far outweighs the cost of paying a big data analytics firm.

So, in this sense, big data analytics is a win-win solution for all concerned. Audiences get better films and moviemakers get more revenue for their films which helps ensure they can keep making movies.

Given the power of LargoAI to predict an accurate movie gross as well as suggesting changes to a movie at the script level, many production companies approach us very early on in the script phase.

LargoAI also allows movie companies to make informed decisions whether or not to greenlight a script as well as giving them feedback on how it can be improved.

Since we are able to give an accurate prediction as to whether the movie will be a success, we can dramatically reduce the risks that production companies take when greenlighting projects.

Another popular service that many of our clients request from Largo is an analysis of casting decisions.

Based upon the past performance of actors and actresses, including the types of roles that they have played, LargoAI Is able to help production companies make more accurate casting decisions.

Not only does this help boost audience satisfaction, and therefore revenue, but it also ensures that there are no problems such as the need to re-cast parts during filming.

Throughout every step of the production, from script development to the final cut, LargoAI is able to continually analyze the production and suggest changes.

Whether or not the creative element of the production make these changes is up to them.

Even after a movie has been completed, Largo can continue to help ensure its success.

By helping movie distributors to make the most of the advertising budget, Largo AI can ensure the maximum return on investment. Data-driven target marketing can ensure that advertisements are aimed purely at those individuals that will likely enjoy the film.

So, for example, a movie starring Meryl Streep can be marketed towards all Meryl Streep social media fan pages as well as those dedicated to her films.

This form of target marketing will ensure that individuals viewing the ads will be those that are most likely go to see the movie.

The decision is yours

The great thing about big data analytics is that it can be implemented at any stage of a movie’s production.

So, no matter what your budget, you can pick and choose where you would like guidance during your movie’s production and distribution.

If you would like more information, including a free demo on the power of big data analytics movie-making, contact Largo today.