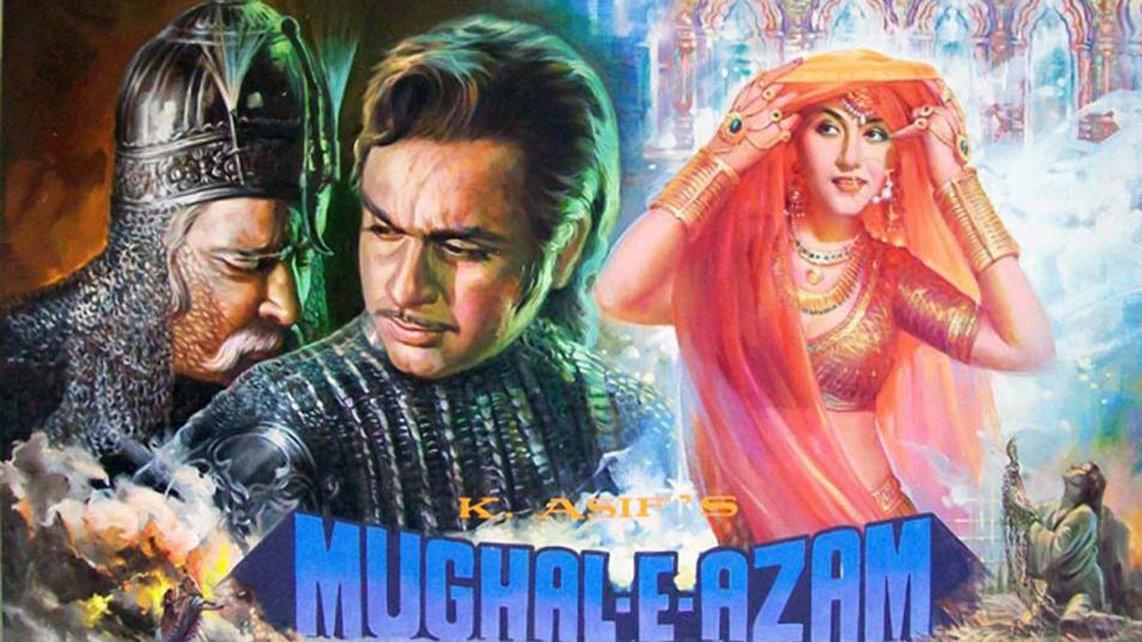 10 Best Indian Movies of All Time

Indian cinema has produced numerous films that have gone onto become worldwide sensations.  Few outside of India know that its film industry is actually a bigger industry than Hollywood!

There are even two film industries in India.  These are Bollywood and Tollywood.  Bollywood is the most famous of the two and is also the most popular amongst Indians. Tollywood movies are produced in other regional Indian languages like Tamil, Telugu, Kannada, Malayalam, Bhojpuri, Bengali, and Punjabi.

Bollywood is a Hindi language cinema with an enormous audience.  It has created hundreds of movies that are as creative as they are culturally interesting.

Bollywood movies are not just famous in India but also around the globe.  Many Bollywood movies have done well in international film festivals and a few have even scored major box office returns outside of India.

Indian Movies Are Often Alive With Song And Dance

Indian movies are also known as masala movies.  Most are romantic epics that are full of song and dance that keeps audiences entertained from start to finish.  The main genres include romance, action, comedy, drama, mystery, and horror. Most Bollywood films have elements of all of these.

Indians love elaborate song and dance numbers, so much so that even gangster movies have such scenes. Often wonderfully choreographed, Bollywood films leave their Hollywood counterparts in the shadows.

While it is always tough to choose the best movies of any country, there are always movies which seem to stand out from the rest.

In deciding on the movies that made it to this list, we gave preference to national and international award-winning movies from the past five decades. We also took into account our personal favorites.

From current releases to some of the all-time Indian classics, this is our list of the greatest Indian movies of all time The story is about the life of ex-police officer and two thieves.  The ex-police officer’s family was brutally murdered in the village of Ramgarh by Gabbar Singh.   Thakur Baldev Singh wants to kill Gabbar in revenge.

He askes for help from two thieves Jai and Veeru.  At first, they hesitated to help.  Finally, they begin to plot their revenge as soon as they learn about exactly who Gabbar is and what his crimes are.

Three Idiots is a movie about friendship.  It tells a story of two college students and their dreams and goals in life. After two college students make friends with a peculiar guy named Rancho, a strange guy who always seems to change the lives of the people around him, the three develop a deep friendship.

However, after college, Rancho disappears.  The two other students set out on a journey to find him.

Mother India is a tribute to Indian woman.  The setting of the movie takes place after Indian Independence. The story is about a mother who struggles to make a living for her and her two sons.  The story focuses on women’s standing in Indian society at that time.  It depicts the situation of women as they struggle for equality in a firmly male orientated society.

Mother India was the first Indian movie to get a nomination in the Best Foreign Film Category at the Oscars.

Dilwale Dulhania Le Jayenge is one of India’s all-time best love story movies.  The story it depicts is a very personal one for Indians. In a country where 90% of all marriages are arranged, this story is of the all Indians’ dream of finding true love. The story is all about two persons who fall in love with each other.  They meet on a European trip but after they return to India, their parents disapprove of them getting married. What follows is a battle of love over tradition.

Lagaan is about a game of cricket, a sport that all Indians love.

The story revolves around a small village in the year 1893 when India is under British occupation.   The villagers are forced to pay a land tax to their colonial masters.  The villagers are against it.  So they rally together with their leader Bhuvan, a farmer. Mughal-E-Azam is a movie set in the 16th century.  It is a love story between Prince Saleem, heir to the throne, who falls in love with Anarkali, a commoner.  His father, Emperor Akbar is against the relationship.  The rift between father and son soon starts.

Jaane Bhi Do Yaaro was released in 1983.  It is a satirical movie that depicts the situation of India at that time.   It shows the corruption in Indian politics, news media, bureaucracy, and the business sector. The story is about two photographer friends who become witnesses to corruption and illegal dealings by the government. Gangs of Wasseypur is considered one of the best gangster Indian movie of all times.  The different characters and their stories are interwoven together to create a marvelous story.   The plot is about a feud between a gangster and a ruthless kingpin. OMG: Oh My God! is a comedy-drama.  The story is about a shopkeeper who blames God for his misfortunes after his village is struck by an earthquake. The quake destroys his antique shop but amazingly, no other shops were damaged.  He directs his anger towards God and so decides to sue.  The question is, will the insurance company allow him to sue God? Barfi! is a movie about a hearing and speech-impaired man who falls in love with a girl, Shruti.  Unfortunately, Shruti leaves Barfi to marry another man.

Eventually, Shruti realizes that she is still in love with Barfi, but Barfi is now in love with Jhilmil, an autistic girl.  The story revolves around the struggle of Barfi to finding love.

How Actors Will Benefit from Using AI: Artificial Intelligence in Filmindustry