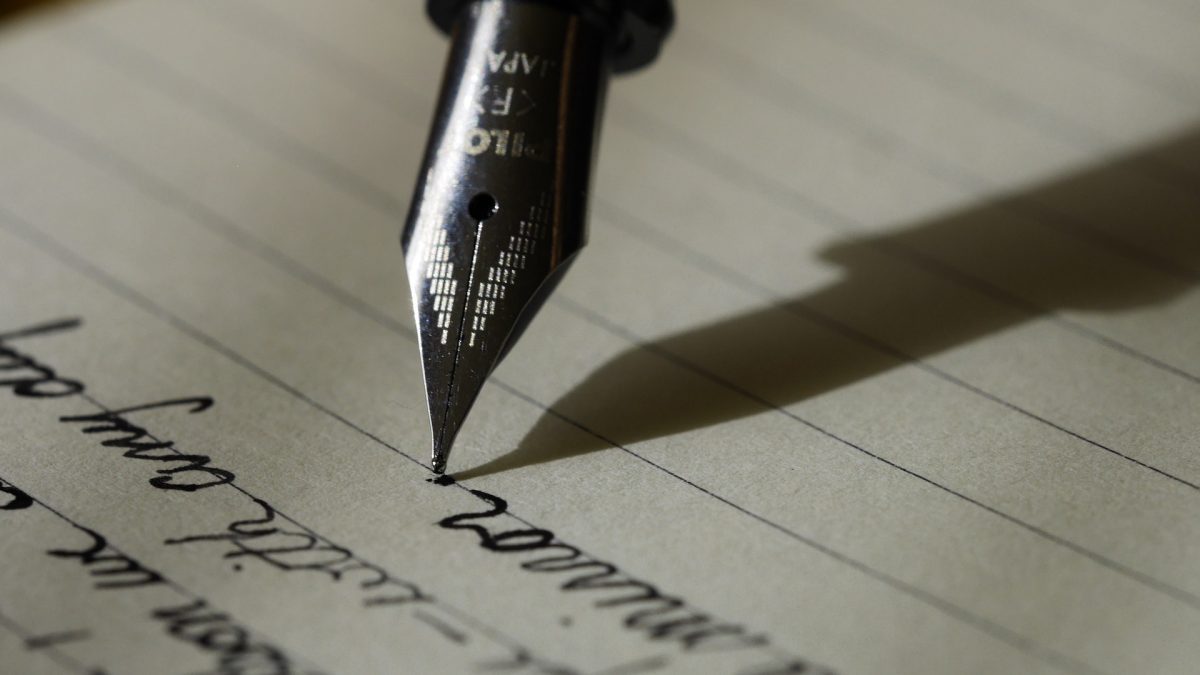 Largo is serious about films.

We all want to see great movies. Today, the movie business is becoming increasingly focused on profits and as such is pandering to an ever decreasing cross-section of movie tastes.

As investors scream ever loudly for increased returns on their stock investments, movie companies of finding themselves with their heads in an ever-tightening noose.

Unfortunately, this is killing movie choice and quality.

The obvious example of this is Francis Ford Coppola’s movie ‘The Godfather’. Were it to be made today, it would likely receive only a small theatre release and instead reach its audience via Netflix.

Today, with movie theatres crowded out with unoriginal Marvel movies, Largo understands that its mission of improving the quality of movies that we all see is more important than ever.

To help remind those who have forgotten what makes a great movie, we have compiled a list of the 10 best movie scripts ever.

1. Dr. Strangelove, Or: How I Learned To Stop Worrying And Love The Bomb

The fate of humanity lies in a handful of characters who seem straight out of a Marx Brothers’ nightmare.

There is the air force general who is wrapped up in a communist conspiracy that involves the pollution of our ‘precious bodily fluids’, the cowboy pilot who will stop at nothing to complete his mission, the war-loving general who is obsessed with ‘megadeaths’, and the part Nazi scientist who clearly has not completely been able to leave his past life behind. Dr. Strangelove is the quintessential example of the perfect comedy script. Its dark subject matter and ability to generate a laugh a minute gives it a well-earned place at the top of this list.

“Gentlemen, you can’t fight in here! This is the War Room!”

Withnail and I tells the story of two out of work, and drunk, actors who decide to get away from it all with a trip to the country. The movie is an example of how a great script doesn’t even need a story. The film focuses on character development rather than anything in the way of plot.

Being so well written, it is little surprise that it has amassed a legion of fans and become a cult classic.

One of the earliest movies to give the female lead as many great lines as her male counterpart. His Girl Friday remains one of the best scripts to be made into a Hollywood movie. Many decades on, it remains so cutting edge that were it to be made into a movie today, it would need almost no revision. No better words can be spoken about a true classic script.

Hildy. “A big fat lummox like you – hiring an airplane to write: ‘Hildy, don’t be hasty, remember my dimple.’ Walter. It delayed our divorce twenty minutes while the judge went out to watch it.”

Annie Hall remains one of director Woody Allen’s best scripts. The film is a laugh a minute look at the relationship between a cynical older man and a young, full of life woman.

The script is a collection of hilarious one-liners that puts it up there as one of the best comedies ever written. “I was depressed at that time. I was in analysis. I was suicidal as a matter of fact and would have killed myself, but I was in analysis with a strict Freudian, and, if you kill yourself, they make you pay for the sessions you miss.”

A movie that needs no introduction, Casablanca is routinely rated as the best film ever made. At the heart of all great movies is a great script and Casablanca is total proof of this. It is not often that a novel writer gets asked to turn his bestselling book into a movie script. This is exactly what happened to Mario Puzo and this novel The Godfather. Puzo crafted a masterpiece from his somewhat flawed novel by the same name. Thankfully, he ditched many of the tedious subplots and enhanced all the best parts. What we were left with was a wonderful gangster movie that has yet to be surpassed.

“I’ll make him an offer he can’t refuse.”

Quentin Tarantino ‘s Pulp Fiction displays all his talents as a scriptwriter as well as a director. His ability to lighten up very serious subject matters through the use of often bizarre digressions is the hallmark of his style. In Pulp Fiction, it is the scene in which one of the movie’s main protagonists compares burgers before taking a drug dealer hostage which stamped out Tarantino’s originality and place as a great moviemaker.

“Oh, I’m sorry! Did I break your concentration?”

Goodfellas is full of classic movie lines. The movie is the second gangster film to make this list. It has a different pace and style to The Godfather that earns full marks for originality. “Jimmy was the kind of guy that rooted for bad guys in the movies.”

The movie is a wonderfully original take on the life of Mozart, who in the film is a young brat who doesn’t conform at all to the codes of politeness of the time. He becomes hated by the movie’s main protagonist who reviles him for the genius given to him in spite of his unacceptable ways.

“I looked on astounded as from his ordinary life he made his art. We were both ordinary men, he and I. Yet from the ordinary he created Legends–and I from Legends created only the ordinary!”

10. The Silence Of The Lambs

Another fantastic movie adaptation. Having adapted Thomas Harris’s 1988 novel by the same name, writer Ted Tally excelled in bringing to the screen all the chilling psycho-drama of the original novel. The film was launched to a fanfare of success, both critical as well as commercial. At the heart of all this success was a great script.

“I ate his liver with some fava beans and a nice chianti”.