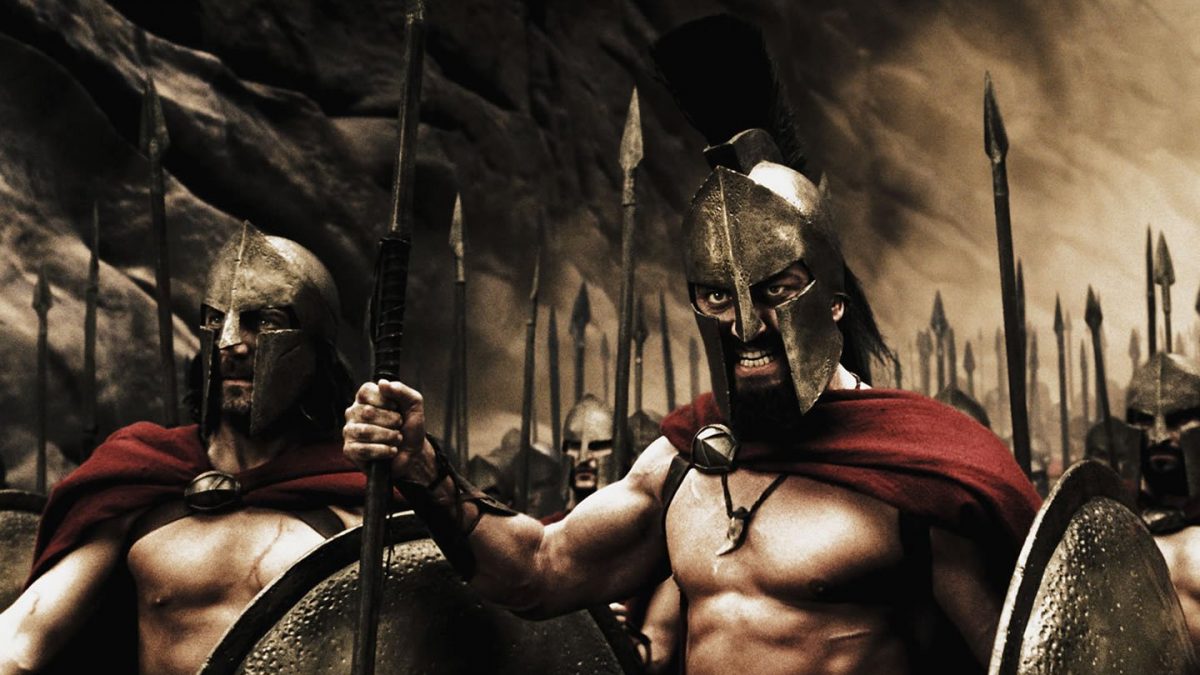 10 Great Fight Scenes In The Movies

The enduring appeal of the action movie provides a fascinating insight into what we humans are all about.

From massive explosions to a single hero taking out an army of bad guys, we simply cannot get enough of the action movie.

The action movie is the only genre that has a broad enough appeal that it can transverse international boundaries. From Beijing to Cape Town, audiences of different cultural backgrounds and languages can go to watch the same movie and enjoy it.

Action movies such as the James Bond and Star Wars franchises are now loved the world over. In fact, the action movie has changed the way that the biggest movie industry on the planet, Hollywood, does business.

Thanks to the recent success of the superhero movie, Hollywood now focuses a huge amount of its time and money on making action movies.

Sadly, these days, they are not very good, mostly repeating age-old ideas and rehashing characters who should have retired to take stock of the sheer toll of human life they had single-handedly eliminated in their movie careers.

However, all action movies have one thing in common, namely, the need to include great fight scenes. Sofy.tv has put together a list of 10 great fight sequences that really stand out in the movies.

Not much needs to be said about this action-adventure movie. A more sophisticated action movie, it substitutes straight action for an actual storyline and plot development. Probably one of the most iconic fight scenes in the movies came about because actor Harrison Ford, who plays the archeologist Dr. Indiana Jones, came down with dysentery while filming.

Rather than doing battle with a sword-wielding baddie in a bazar, Ford simply pulled out his pistol and shoots him dead. The scene still gets a laugh even today, some 35 years later.

Though not the first time that the James Bond character appeared onscreen, Sean Connery’s Bond has become the most famous of them all. His charm, wit, and ability to karate chop any bad guy unconscious makes him the perfect action hero. Dr. No created the template for every Bond movie that followed – bikini girls, car chases, cheesy lines, and of course, great fight scenes.

Bond’s use of the deadly karate chop to the neck and judo throws made all the fight scenes in this movie classics. However, it is his battle with Dr. No that stands out. Both do battle in radiation suits. Bond comes out best as Dr. No is unable to grip a metal frame and so ends up boiling in radioactive water. Nice.

The Green Berets are some of the most badass soldiers on the planet.

Well, that might be, but when an alien arrives to earth and begins hunting a crack special forces team, their skills and weapons prove little help. Predator spawned a franchise that has led to numerous sequels and spin-offs as well as a recent remake. If you haven’t seen this great action movie then you must have just been thawed out of a glacier!

The final battle scene between the huge predator and Schwarzenegger is awesome. Arnie was at his peak size and still is dwarfed by Kevin Peter Hall who played the predator. This was one of the first truly badass fight scenes where the protagonists beat the hell out of each other. After a corrupt sheriff tries to run a lowly drifter out of town, he soon discovers that is, in fact, a highly decorated Vietnam veteran who won’t let himself be pushed around.

Seeing Rambo engage in a savage stick fight at the start of the movie is one of the highlights of the film.

When an American cop heads to his wife’s office tower for her Christmas party, little does he imagine that he is going to get caught up in a terrorist takeover of the building.

One by one, he begins to take down the terrorists in an effort to save the day and be home for Christmas.

Once again, any of the fight scenes in this movie is good enough to make this list, however, the battle between McLane and Karl where the two beat the living hell out of each other has to take first place.

The film that includes Hong Kong fighting sequences on steroids, The Matrix has some of the best fight sequences ever. Without question, the battles between Neo and Agent Smith win hands down. The final battle, where Neo finally stands up to Agent Smith will have you screaming at the TV in suspense.

We couldn’t resist including just one more James Bond movie. Moonraker is not just a thoroughly start to finish entertaining action film, but also features some of the corniest but hilarious one-liners ever to feature in an action movie. Yes, James Bond is back, this time doing battle in space but still finding the time to “keep the British end up.”

Moonraker makes it to the list because of its great fight sequences that always culminate in some cheesy one-liner. The Kendo fight scene ends in Bond killing a man in a piano, to which he quips “play it again, Sam.” Pick any fight scene you like, they are all great.

This fantastic action flick is often overlooked by moviegoers in recent times. However, its fun and often bizarre fight sequences earned it a place on this list. A trucker finds himself battling a Chinese gang with mystical powers. Why this movie never spawned a remake, we will never know.

The end fight sequence is a mix of Mortal Kombat and early James Bond. If you haven’t seen it, you are in for a few laughs.

The Bourne films modernized the fight scene. All films since have copied its fast cut, beat the hell out of each other style. The best fight scene that typifies this is the battle between Bourne and Desh in The Bourne Ultimatum.

Both characters use their martial arts background and physics to try to overcome the other. While Bourne comes out victorious, it is certain that he has more than a few bruises.

How Big Data Can Help Make Your Movie A Hit

What Data Can Be Used To Make Better Movies