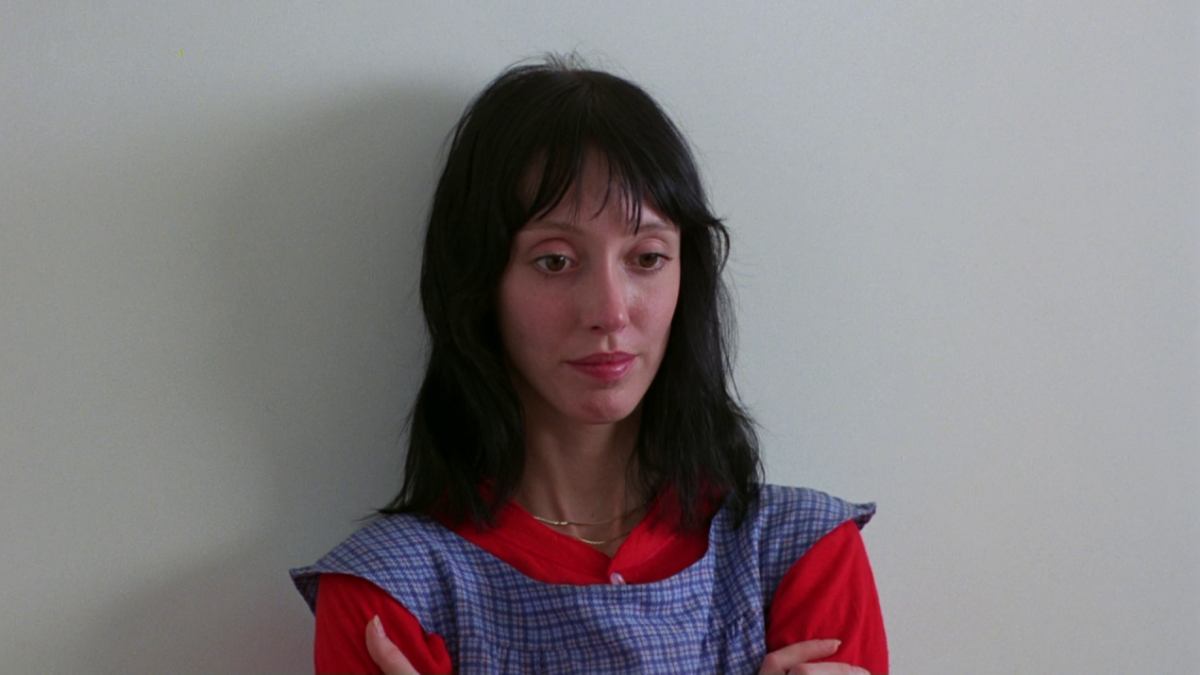 Quit Hollywood? Why would anyone famous do that?

Life in Hollywood is a far cry from what most people imagine it is.

In today’s world, it seems like we are increasingly buying into the idea that everything we see is real.

All of us, at some point or another, have adjusted our camera focus to hide a pile of plastic on a beach or have waited in line to take that stunning mountain photo where we appear to be all alone in paradise. The reason we all do this? Well, to impress others of course.

Although we all know this is not the real world, we all still buy the myth when it comes to other people’s lives, especially celebrities.

Well, as we found out a few year’s ago with the Harvey Weinstein Scandal, appearances are very deceptive when it comes to life in the Hollywood spotlight. The truth is that life as a Hollywood star is more a David Lynch movie than what most of us have in our heads.

Sofy.tv decided to compile a list of 10 well known stars who decided to quit the movie business and to step back into the shadows. So, without further ado, here is our list of 10 Hollywood actors who have completely disappeared from our screens.

Actress Geena Davis was at the height of her fame when she suddenly vanished from our screens.

The star had earned critical acclaim as well as international fame after having starred in two film classics, Thelma and Louise, and Tim Burton’s Beetlejuice.

Not many people know this, but while watching TV with her family, Davis noticed the ratio of male to female characters was heavily skewed in favor of males. Amazingly, the star decided to sponsor the largest research project on the ratio of gender in children’s entertainment. The project eventually concluded and reported that there was, on average, 3 males to every 1 female.

Davis increasingly turned to activism and supporting organizations to redress this imbalance. It seems that this work has kept her very busy as she is yet to return to the silver screen.

Actor Jack Nicholson is widely regarded as one of the most talented actors to ever appear on the silver screen.

His performances in movies such as Batman, One Flew Over The Cuckoo’s Nest, and The Shining made him a Hollywood legend. Today, however, Jack Nicholson no longer acts in films. After stating that he doesn’t have the desire to act anymore, he quit the business altogether.

After exploding onto our screens opposite Jim Carey in The Mask, Cameron Diaz went onto cement herself as one of Hollywood’s leading ladies during the 1990s and 2000s. However, she has not appeared in a movie since 2014. When questioned, she explained that for nearly two decades she had been working full time in the movie business and found that she no longer felt ‘whole’.

While she has not stated that she has officially quit the movie industry, she has said that she needs to take time for herself to recharge.

Another major Hollywood star who has disappeared in the last decade is Gene Hackman.

The actor achieved a string of hits during his long career that included The French Connection, The Royal Tenenbaums, and The Conversation. However, Hackman decided to quit acting after deciding that he no longer wanted to be involved in all the stress and compromise that being a star demanded. He is quoted as saying that “I just didn’t feel like I wanted to do it anymore.” One day she all but vanished. It wasn’t until a television interview with Dr. Phil that audiences were to discover that Duvall had quit the business in order to battle mental illness.

Sadly, since Duvall is still battling it to this day, it is unlikely that we will ever see her talents back up onscreen again.

In the late 1980s and early 1990s, Rick Moranis was one of the hottest Hollywood actors in town.

Seemingly always able to conjure up a laugh, Moranis quickly went from supporting roles to leading ones. He became most known for Honey, I Shrunk The Kids and Spaceballs, before suddenly vanishing. Sadly, the reason lay in the death of his wife, after which Moranis quit acting in order to raise his children. Let’s hope he one day makes it back to our screens.

Randy Quaid is another comedy actor who disappeared. However, Quaid’s story is a little more bizarre.

Despite being well established in Hollywood and surely having earned a fair few dollars, Quaid and his wife embarked on a string of crimes that involved credit card fraud as well as illegally living in an outhouse of their former home. Both times, Quaid skipped bail and went on the run. He and his wife were arrested after fleeing to Canada, so unsurprisingly, Hollywood has steered clear of offering Randy Quaid anymore roles.

After winning an Academy Award for her performance in Cold Mountain, Renée Zellweger was one of the hottest stars on the planet.

However, not long after she decided to quit the movie industry. “I found anonymity, so I could have exchanges with people on a human level and be seen and heard, not be defined by this image that precedes me when I walk into a room.”

Who can say fairer than that? Proving himself a fine actor, it was a shock to hear that Gleeson had turned his back on the industry in favor of undertaking a Philosophy course in his native Ireland. His talents will be missed.

Aged 89, who can blame legendary actor Sean Connery for quitting the business? Not us at Sofy.tv, that’s for sure. What do AI Movie Developers do?