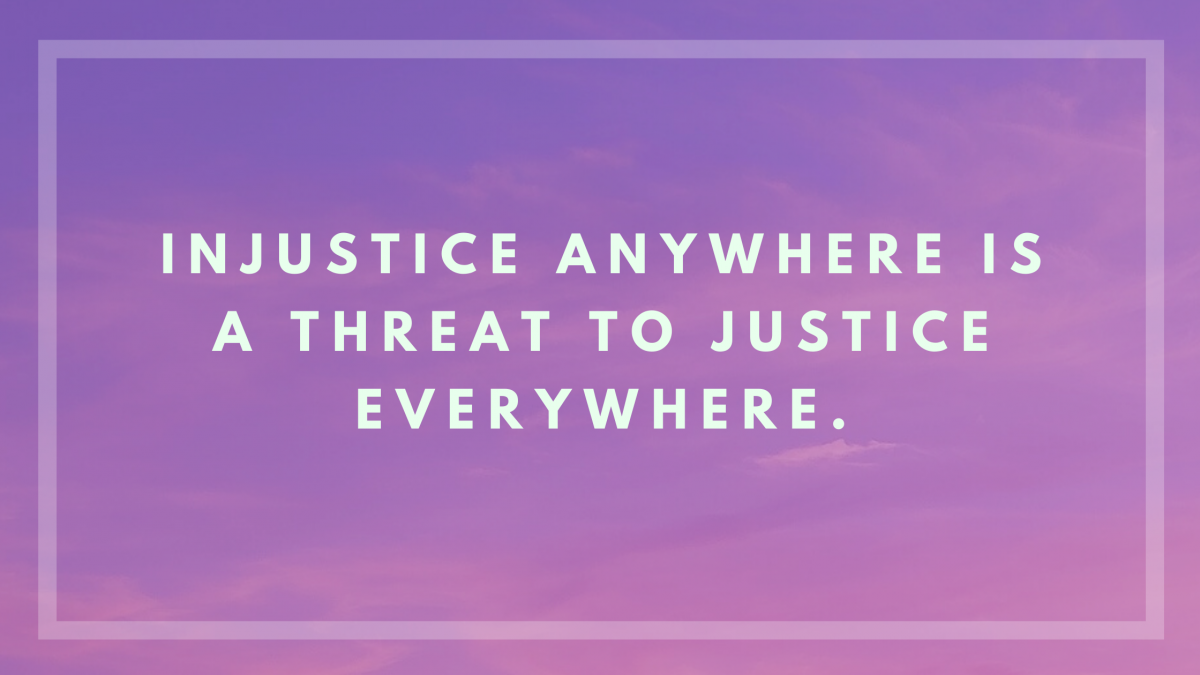 Artificial Intelligence And The Battle To End Racial Discrimination In Movies

The great Dr. Martin Luther King once said, “Injustice anywhere is a threat to justice everywhere”.

It is indeed a very sad failing of human beings that despite our amazing strengths and achievements, we still allow our basic animalistic functions to govern our actions and societies.

Where once it was a necessity of survival, tribalism still sadly reigns supreme.

That so many humans identify more with other people based on skin color rather than common interests or personality traits would almost be funny were it not for the fact that it continues to cause huge amounts of pain and suffering the world over.

The tireless efforts of those people who simply want marginalized people to be treated like mainstream groups has led to many positive changes over the years.

Sadly, however, as recent Black Lives Matter protests across the United States show, we still have a very long way to go.

The release of the 2018 Hollywood blockbuster “Black Panther” was heralded as a milestone in the battle against minority discrimination. Reviews and news articles shone at the global box office success of the ‘first U.S minority blockbuster’.

While, yet again, we are lauding a film not so much because of its content but rather its achievement in being a step forward towards a fairer and more humane world, Black Panther represents the culmination of all the hard work of so many people in and outside of the movie business.

The Answer Lies with the Future and Not the Past

On June 10th, 2020, HBO announced that it was to pull “Gone With The Wind” from its HBO Max streaming service.

The company issued a statement that said the 1939 film was “a product of its time” and depicted “ethnic and racial prejudices” that “were wrong then and are wrong today”.

It is clear from the reaction that the debate over whether trying to erase the crimes and injustices of the past by removing all traces of them will rage for years to come.

However, there is no doubt that the effectiveness of trying to reshape the past will be nowhere near as effective as shaping the future.

Filmmakers have an elevated power in shaping their future societies. The movies they make have the power to popularize new trends and to produce viewer imitation that results in wider social change.

Just think of movies such as “Easy Rider” (1969), which although a reflection of an already existing culture, no doubt provided inspiration for many more people to gravitate towards the Hippie movement of the 1960s.

Positive representations onscreen have an enormous effect on our societies as a whole.

It is for this reason that Black Panther is such a milestone. Not only does it paint a positive image of U.S minority groups (obviously not in the case of the film’s villains), but also of sub-Saharan Africa too.

At a time when a U.S president made an expletive-laden degrading comment about African countries, such positive representations are extremely important on all levels, from elevating people’s dreams to combating the lowest forms of racism.

Richard Dyer’s White summed up the problem in his “Essays on Race and Culture”, stating that “research repeatedly shows that in western representation, whites are overwhelmingly and disproportionately predominant, have the central and elaborated roles, and above all are placed as the norm, the ordinary, the standard.”

Given that this discrimination is becoming less and less blatant, how can filmmakers and production companies prevent themselves from falling into the trap of being discriminatory?

It’s All in the Data

The world’s leading AI-assisted moviemaking companies already have AI programs that are able to conduct an in-depth analysis of movies. Everything from genres to character performance can now be analyzed to provide accurate insights.

Hollywood companies such as 20th Century Fox are already using AI technology to understand what audiences will like and dislike about their upcoming films.

AI computer programs are already obtaining an average accuracy level of over 80% for certain types of predictions.

Is it now time that we set AI the problem of helping movie production companies to overcome group based bias?

Let’s be clear about this before we go any deeper. Addressing bias is not about ensuring total equality. The notion that we should be counting the amount of different groups’ dialogue to make sure one gets the exact same amount as the other is absurd.

In fact, some of the most memorable characters were the ones with little to no dialogue or screen time. Just think of Colonel Kurz in Francis Ford Coppola’s “Apocalypse Now” (1979), or Fantine in “Les Misérables” (2012), both of whom are iconic characters who had very little time on screen.

Rather, equality is about ensuring fairness as well as preventing stereotypical or repetitiously negative portrayals.

Equality is also not about rewriting history so that, for example, a movie about early U.S history does not feature any slaves, but rather that these portrayals grant such people the dignity and depth that their humanity deserves.

AI: What Does the Data Say?

The fight to end discrimination only requires big data analytics companies to train their AI programs on how to identify discrimination.

These AI systems would be programmed with the basic components of all forms of discrimination. Once this is done, these AI programs would then be given the data to begin analyzing.

The accuracy of these analyses is the key to success. Programs will practice, have their results scrutinized by engineers, practice again, and so on and so on until they get it right.

Let’s take, for example, “Gone with the Wind”, which would be one of the starting points about historical prejudice.

The AI program would be coded on the paradigms of racial prejudice that in this case include the portrayal of the happy-go-lucky subservient servant who has very little emotional depth or intelligence.

The AI system would then analyze the movie and be able to identify the main factors that show the various characterizations in the film that exhibit a racial bias.

By repeatedly analyzing more and more movies, the system will be able to cross-reference its findings to learn new and far more subtle or covert dynamics of prejudice.

This will mean that in time, the AI program will gain a comprehensive understanding of what constitutes a prejudice or offensive characterization and be able to red flag it to moviemakers.

Such information will help moviemakers to make more informed artistic decisions and not to be caught in a backlash for portrayals that they might even have no idea were offensive.

Had director Jonathan Demme had such insights when making Silence of the Lambs, which resulted in a huge outcry from the LGBT community on account of the film’s link of transvestism with serial killing, he would have been saved from the PR nightmare that followed.

AI will be a vital tool in preventing such things from happening without the filmmaker’s knowledge. While we will never completely stamp out social prejudice, AI will help the movie business to clean up its act and to make better films.

How Our Changing Viewing Habits Are Effecting the Movie Industry