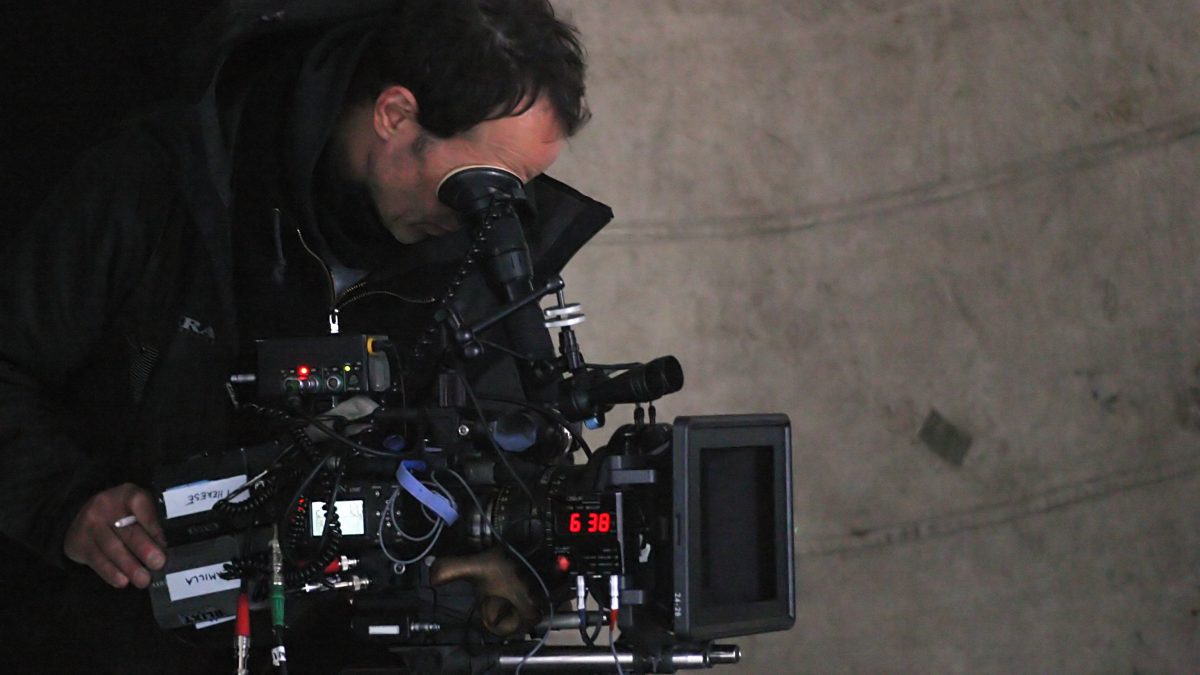 Changing lifestyle habits and the relatively poor quality of films that make it to movie theaters these days has led to dwindling audience numbers.

The emergence of video streaming sites such as Netflix and Sofy.tv has also undermined the traditional movie production business model.

These live streaming platforms have allowed movie fans throughout the world to view the latest movies from the comfort of their own homes. More importantly, these platforms also allow users to watch content anytime they want.

The bonus of not having to make the often long trip to the local movie theater and pay the relatively high price of $8 (the average price for a movie theater ticket in the US in 2018), along with being able to watch films as and when they like, has seen companies such as Netflix becoming some of the biggest in the world.

Netflix currently has around 150 million users all over the globe. The company recently began to create its own TV and movie content, upending the conventional big studio business model that has reigned supreme In Hollywood for the last 80 years or so.

This one shift shows just how important it has become for the big studios, as well as smaller production companies, to alter their business model and practices in order to compete.

So what exactly can TV and movie studios do to ensure they can stay ahead?

What Is Big Data Analytics?

This data is usually collected from users as they interact with the platform and can include anything from simple information like date of birth to much more insightful information such as movie preferences and favorite actors etc.

Today, companies collect huge amounts of data regarding our preferences and user habits.

Big data has been called the new gold for good reason.

By developing sophisticated data analytic programs, companies such as Largo are able to extrapolate accurate predictions regarding what we like and what we don’t like.

This information empowers companies to create products and to market these products to those of us who are likely to enjoy them.

So how will this help the movie companies?

Big Data To The Rescue

While big data analytics allows online platforms such as Netflix and Sofy.tv to improve their user satisfaction and customer retention by giving customers what they want, the interesting application of big data in the movie business will come elsewhere.

Already, pioneering companies such as Largo are paving the way into the future.

Largo and others have brought to the attention of the world a new industry that has become known as “data-driven movie-making”.

Largo specializes in a few key areas of movie production.

Firstly, the company sophisticated data analytics software “LargoAI” is able to analyze films at all stages of production from script to final cut to identify the strengths and weaknesses.

From this analysis, Largo can make recommendations for changes that will improve the audience appeal of the movie.

Changes may be anything from total script rewrites to replacing actors that will not be appealing to audiences.

Largo AI is also able to accurately predict a film’s gross from the script through to the final cut, something which empowers movie production companies to avoid greenlighting scripts that will fail.

Finally, Largo is also able to help accurately identify a movie’s target audience and therefore help the movie production company accurately target market the film to individuals that will want to see it.

Big data movie making is still in its infancy.

However, the technology is becoming increasingly sophisticated and more accurate with every passing day.

Companies such as Largo will one day be a vital component in the production of all movies, no matter what the size.

The reason for this is simple – money.

Not only will big data analytics companies be able to help movie producers to avoid greenlighting projects that are bound to fail, but they will also be able to help tweak productions to make them more commercially appealing.

These two components together will save the global movie industry hundreds of millions of dollars per year in lost revenue. The most exciting result of the application of big data analytics on an industrial scale in the movie business will be the dramatic increase in movie grosses.

These increases will come from improved movies, on account of big data analytics helping filmmakers to make more appealing films and also from sophisticated target marketing.

Target marketing will be responsible for the largest increase in movie gross revenue of all the applications of big data analytics.

This is because it will overcome the age-old problem of getting the right people to come to watch movies.

Due to the restrictions of current advertising methods, the global movie industry currently loses hundreds of millions of dollars per year from its inability to reach all its target audiences.

The success of Netflix has proved just how lucrative the ability to target each user can be. Its sophisticated movie recommendation system is at the heart of its success.

Once the global movie industry can use big data analytics to copy Netflix’s success at linking movies and TV shows to specific users, revenues are set to jump enormously.

Big Data Analytics and The Future Of Movies

Best Action Films Ever Made