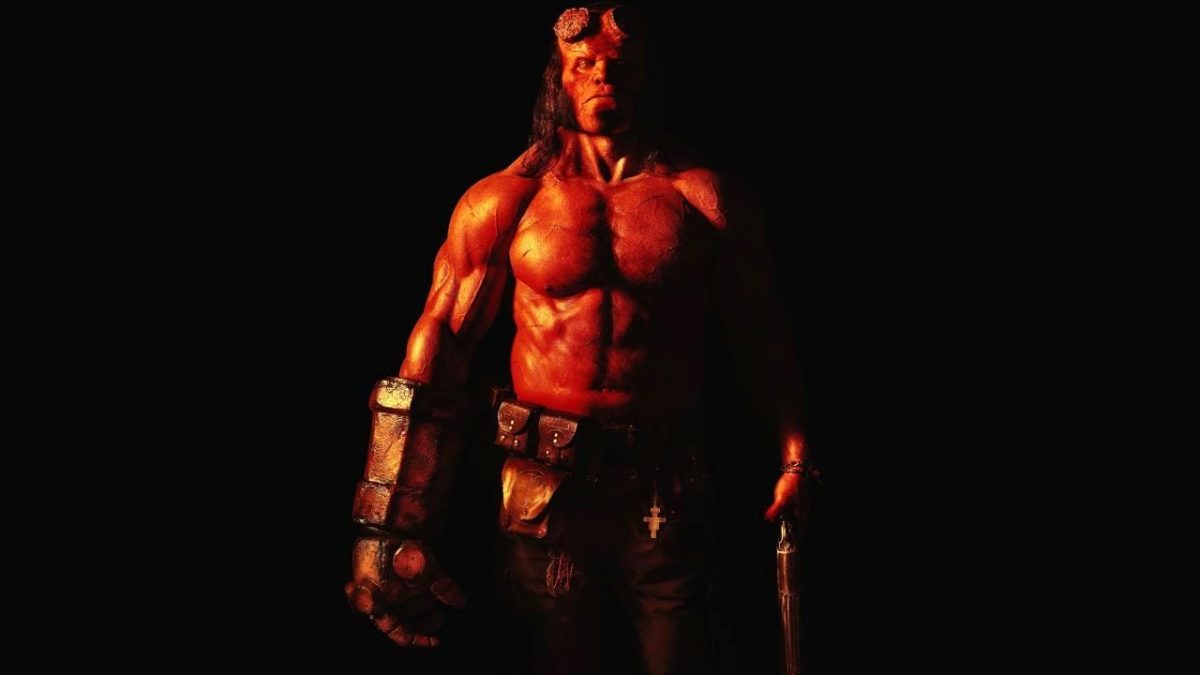 Those of you who grew up before the Internet will surely remember Generation X.

Unlike the baby boomers who preceded them, Generation X was characterized by a deep resentment and distrust of authority as well as a rebellious streak that seem to be taken from James Dean’s character in Rebel Without A Cause.

While the baby boomers seemed to have all the opportunities in the world ahead of them, Generation X found itself drifting without a purpose or means of satisfaction.

These often ordinary kids, who had grown up in relatively affluent backgrounds, turned their back on their parents and the societal expectations thrust upon them to become social outcasts and misfits.

The early 1980s began a movement that would influence nearly two decades of movies. This movement reflected the values and problems of Generation X.

Films from the likes of John Hughes and Richard Linklater filled movie theaters across the United States and around the world. Many were to become smash hits and some of the most commercially successful films of the 1980s and 1990s.

However, with the dawn of the new Millennium, the Generation X movie was to completely disappear from our screens.

So whatever happened to Generation X?

Did they simply disappear and become irrelevant or have they left a deeper mark on our society and in film in general?

The early 1980s saw a string of movie releases that would define movies over the next two decades.

Perhaps the most famous of these was the John Hughes movie “Breakfast Club”.

Breakfast Club tells the tale of a group of high school students who are forced to attend detention after committing various crimes. Interestingly, rather than being the usual gang of misfits, the film’s protagonists are quite different and come from different backgrounds.

From the habitual non-conformer to the high school jock, this group of students is thrust together into detention and left to work out their problems.

This movie clearly defines all the main motifs of generation and so become one of the most highly regarded Generation X movies.

The Generation X explosion also so the emergence of one of America’s best filmmakers, and perhaps the only true movie auteur working in Hollywood today.

Texan Richard Linklater made his directorial debut with his movie “Slacker”.

Made for just $25,000, the film became an overnight sensation and launched the career of Linklater, who has never looked back.

The film tells the tale of a group of Austin teenagers who are completely disinterested in the usual path of working hard and trying to get a good job.

Linklater would go on to direct “Dazed and Confused”, which would become one of the biggest movies of Generation X.

The film theme would mirror many of the underlying themes of the Generation X movie, including disenfranchised young adults who don’t fit in and are seeking answers.

It would be a low budget movie that tells the tale of two Generation Xers who aer producing their own cable TV music show in their basement that would gain worldwide fame for Generation X movies.

“Wayne’s World” became a smash hit at the box office and launched the career of now legendary actor Mike Myers.  Despite being a more upbeat tale that many other Generation X movies, the film’s protagonists are two Generation Xers who hit the big time.

What Happened To Generation X?

The string of movie successes was to come to an end during the 1990s.

While films such as Fight Club are regarded as containing heavy undertones of Generation X, by the 2000s, the world had seemed to have left Generation X behind.

There are several reasons as to why this happened.

For the most part, Generation Xers were white, middle-class children who seemed to reject the values of their parents and the society that they had been born into.

Everything from the advent of the Internet, and the distraction that it allowed teenagers who would rather spend their time conversing on social media than fighting authority, to the advent of the superhero film in the early 2000s, was a nail in the coffin for Generation X.

But did this generation manage to leave its mark on film and society in general?

The truth is that in some ways Generation X has never gone away.

While it is true that we are increasingly distracted by our online existence, disaffected youth still reigns supreme.

Today, particularly in the United States, teenagers still reject their predetermined path in life as well as those values placed on them by society.

While movies are failing to reflect the current trials and tribulations of today’s youth, including such new phenomenon as social media addiction, for example, Generation X’s mark on film is still apparent.

Even in the comic book sure genre, their presence is still felt.

Consider the character of Hellboy, for example, who is the perfect Generation X character. He is disaffected and very cynical about his role as a superhero. While his pessimism generates laughter, he is, in fact, someone who is struggling to find his place.

There is a multitude of other examples of characters in movies who are a linage of the Generation X characters of the 1980s and 1990s. Look closer and you will see.

So, while it might not seem like they are alive and kicking, Generation X is alive and well in movies today.

How to Film Using an Iphone?

10 Great Fight Scenes In The Movies