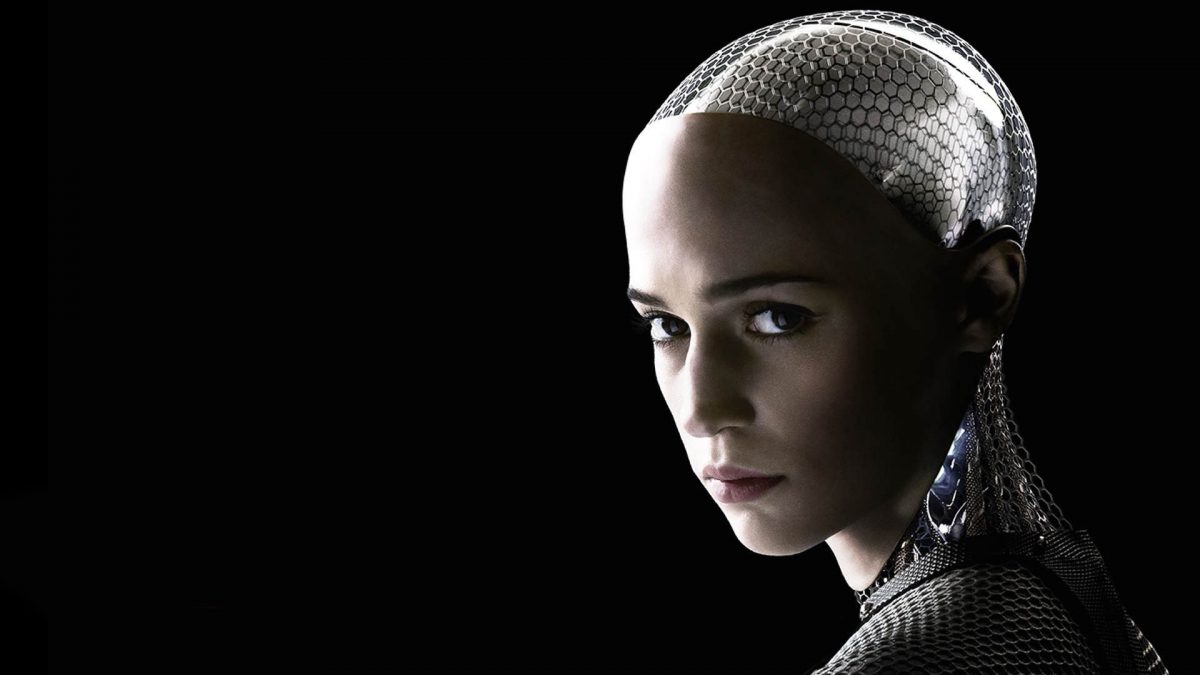 In any industry, productivity is the name of the game.

Productivity not only saves time and money but also gives companies the edge over their competitors.

The constant battle to increase productivity over the years has led to miracles in automation as well as business innovation.

Research has suggested that “an average worker needs to work a mere 11 hours per week to produce as much as one working 40 hours per week in 1950”. It is the empowerment of these workers with the right tools and methodologies that has led to this productivity increase.

As a business, the movie industry has embraced many methodologies or approaches in order to increase its productivity over the years.

Everything from the creation of specially designed indoor film sets that allow light and sound to be completely controlled to better production planning, has helped the industry do more for less.

In an era when the global movie industry is battling stagnant audience theatre attendance growth as well as the mass extinction of diversity in terms of the kinds of movies getting made, new approaches to productivity can play a huge part in getting it back on track.

Let’s take a look at how. Like any industry, the movie business is highly compartmentalized or siloed.

Let’s consider the example of the departments involved in greenlighting a new project.

Firstly, you have the creative element that is made up of the screenwriter(s) and the director.

Next, you have the production company professionals who are in charge of helping to develop the script after deciding if the project is suitable for their company, etc.

Inside the production company, there are the executives who often have the final say on greenlighting a project. There are also various departments such as accounting that all have their roles to play too.

Once a production gets up and running, the number of professionals and different departments involved balloons even further.

The failure of any one of these individuals to complete a scheduled task on time can have immense repercussions for the whole project. When you consider that the financial losses for a single day’s worth of delays can run into $100,000’s, production companies must do the very best to prevent workflow problems.

AI has the power to do amazing things.

When artificial intelligence systems are coupled with large pools of data, they are able to extrapolate patterns or insights in the blink of an eye. Such insights might take a team of humans weeks, if not months, to discover.

The quick analysis of vast oceans of data makes AI the perfect system to create far more accurate movie production workflow sheets. In fact, AI will make this term completely outdated in the future. Due to the real-time nature of these ‘sheets’, which will include insights from the latest data, a term such as ‘current workflow situational layouts’ will likely replace the term ‘sheets’. These situational layouts could literally take account of any aspect of the movie’s production. They won’t have boundaries and so can link departments, work progress reports, etc. Even the weather could be factored in so that the system could readjust the day’s filming schedule based on real-time data sent from nearby weather stations.

Were the system to identify the weather patterns that would suggest that it would likely rain at an outdoor location in the afternoon, for example, the system could automatically change the schedule to an alternate location or indoors.

Such is the potential of an AI system that it would even be able to send instantaneous messages to all the production crew involved informing them of the change and alternate equipment, actors, and staff needed/not needed for the new schedule.

Wages, set and equipment rental, and just about everything else could be fully automated and so would allow the system to massively reduce the time wasted by bureaucracy.

Were such levels of automation managed by AI workflow systems then the boost in productivity would be enormous and lead to massive cost and time savings.

The movie industry is a high-risk business.

Many a movie industry professional has had their career ended by one or several failed projects. All movie professionals, from actors to editors, simply accept it as being part of the business.

The golden rule is that your name has to be associated with financial success. If it isn’t, the only way to go is down. Fortunately, AI-assisted moviemaking companies are already hard at work helping the movie business reduce its exposure to this kind of risk.

Several AI moviemaking companies now offer project greenlighting assistance where they use their AI systems to provide movie companies accurate insights as to the likely gross earnings of their films.

Amazingly, this service can be utilized as early as the screenplay phase in order to advise production companies whether or not to greenlight a script. Being available at such an early time, it can also be used by writers, directors, and producers as an aid to help develop a script too.

Thanks to the accuracy of these predictions, production companies can now better plan their movie investments. Since by knowing accurate gross figures, they can plan budgets and production workflows, etc., in a way that massively reduces their exposure to any financial risks, it is a win-win situation for all involved.

The development of AI alongside the movie industry promises to be the most revolutionary milestone in cinematic history since the invention of the movie camera. The industry just needs to hurry up and get onboard.