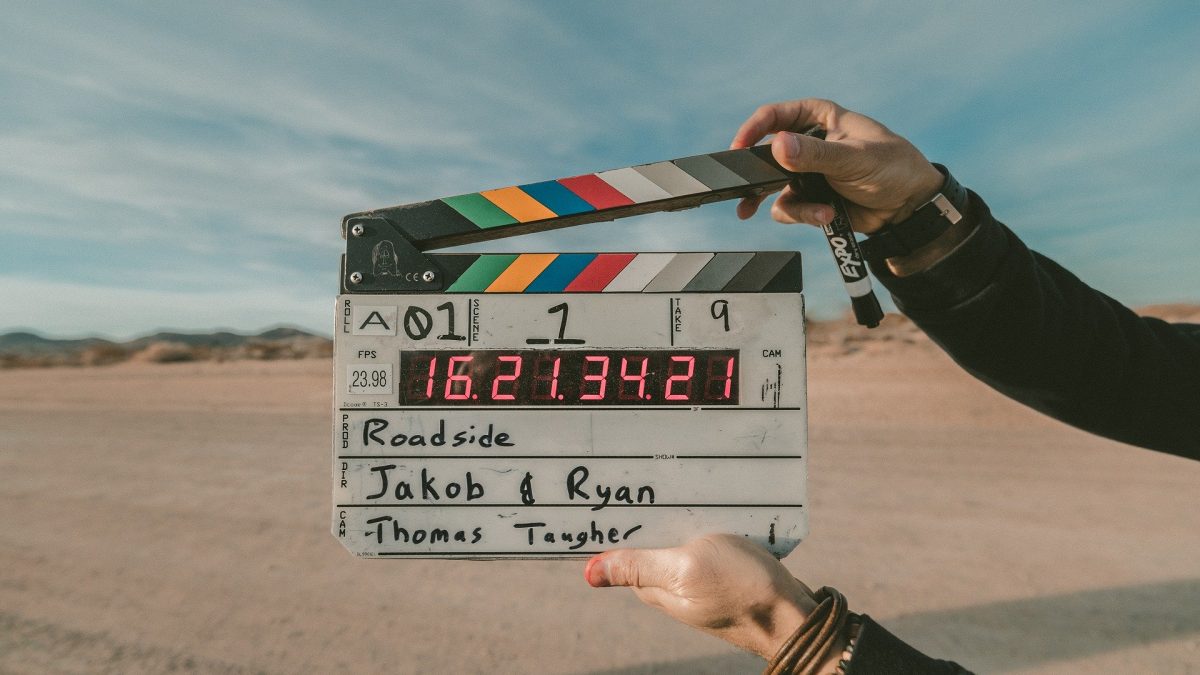 Artificial intelligence is already working side by side with directors to make better movies.

This relationship is set to go from strength to strength as directors learn how to use increasingly sophisticated AI programs to help them make better movies.

During the 2018 Locarno Film Festival, Sofy.tv and Largo CEO Sami Arpa explained the reasons behind the decision to build on the sophisticated data analytic technology behind Sofy.tv’s innovative movie categorization feature and turn it into the engine behind what has become one of the world’s leading data-assisted moviemaking platforms.

He stated that “I was approached by industry professionals, mostly producers and distributors, who asked me if the AI developed for Sofy.tv could be used for their own purposes, to help them predict a movie’s outcome. A few directors also approached me, although they were much more skeptical at first.”

As a former film director, Sami knew as well as anyone the problems that a movie production faces and the extreme pressure to succeed that hangs over the head of all productions, no matter what the size.

With the aid of a tremendous amount of hard work, this seed was to grow into Largo, a data-assisted moviemaking company that uses the power of the latest artificial intelligence and data technologies to empower filmmakers with the information that will empower them to make their dreams a success.

However, as Sami highlighted, the industry is somewhat hesitant to adopt this powerful new technology, particularly when it comes to directors. Let’s look at why this should not be the case.

It is the director, more than anyone, who sees themselves as the artistic driver behind a film. Not only are they the central conduit through which all decisions must run, but they are also the one that has the most complete vision of what the movie must become.

As a result, it is the director that needs the most assistance and perspective as to how the production is proceeding and what they need to do to get the movie in their mind up on the big screen.

Unfortunately, the idea has been spread that data-assisted moviemaking will take over productions and relegate directors to mere backseat drivers who are being constantly told what to do by a computer.

This is simply not true.

The bottom line is that directors will be empowered with information that will help them to make decisions.

Consider it this way. Imagine being able to look into the future and see what jokes an audience laughs at, if they liked the ending, and even what rating they would give the finished movie.

How would this affect a director’s choices whilst making the movie? The answer is likely in a positive way.

It is for this reason that data-assisted moviemaking should be looked at as a tool that allows moviemakers to see into the future rather than simply being a dangerous machine that will one day take over.

Getting It Right: The Script

Today’s technology is able to make some impressively accurate predictions. The main area that directors the world over are set to benefit is script analysis.

LargoAI is able to analyze a movie at the script level. It then makes a series of predictions that include everything from the appeal of the story/characters/plot developments etc., to how much the finished movie will likely gross.

In the case of trying to develop a script, which is a requirement for almost all movies, the benefits are obvious.

When it comes to trying to get a script greenlighted, the benefits are perhaps greatest. Movie companies are already using this technology to help with the decision of whether or not to greenlight a script for production.

What is the bottom line to whether a script gets greenlighted or not?

Imagine the confidence that a director would have approaching a meeting already knowing they had a script that will make money as a movie!

It is certain that this will result in directors being given more artistic creativity on account of the production company’s confidence that they will get a good return on investment.

Since the producers will already have a rough idea of how much the movie is likely to make, they will have added confidence in assigning an appropriate budget for the movie. While this might hamper tighter productions that might overrun, in general, it will be a win-win situation for all concerned.

The result for the director – less stress and more time to concentrate on realizing their artistic vision.

The Best Choice Is An Informed Choice: Casting

Casting is another area that current data-assisted moviemaking can help directors.

As a director, imagine being able to walk into a casting session knowing how well the audience will respond to a particular actor in a role.

A director with access to data-assisted moviemaking would have had access to information that would have confirmed the incompatibility of each actor for the role. This would have empowered the director to make the changes that could have saved both the movie and the star’s reputation.

Since data-assisted moviemaking is designed to work side-by-side with the director as the movie is being made, it is a solution that offers an immense amount of support whenever it is needed.

It is not uncommon, for example, for scripts to be changed mid-production. This usually occurs to allow changes to be made on account of artistic decisions or unforeseen problems.

All of these scenarios are made far less painless when harnessing the power of data-assisted moviemaking to examine insights as to audiences’ response to specific changes.

In subsequent interviews, Coppola stated that he felt that the actor “found it difficult to play him as a passive onlooker“. Despite the entire cast and crew being on location in the Philippines, Coppola felt he had no choice but to shut down and recast the character.

Between 2015 to 2017, Sony Entertainment released 72 pictures. A staggering 32 of these movies were box-office failures. This figure equates to a 44.44% box office failure rate that adds up into the hundreds of millions of dollars.

Had this loss been predicted using data-assisted moviemaking then this money could have been used to grow budgets and greenlight a wider variety of movies.

By removing these losses from the industry (which simply won’t greenlight the movies that no one will want to see), data-assisted moviemaking will encourage a healthier movie industry all round. Therefore, it should be seen by directors for what it is, an extra tool in their arsenal to make their dreams into powerful movies.

How Understanding Your Audience Will Make Your Independent Movie a Success

How to Film Your Movie?