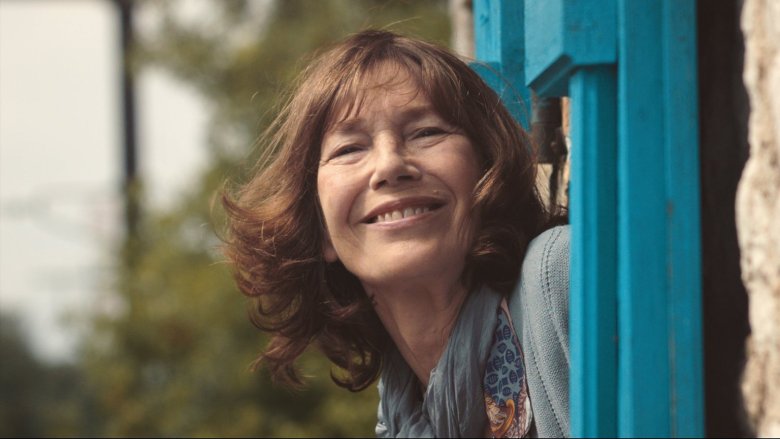 You might not know it but the short film industry is thriving. Swiss Short films are finding their way to an ever-larger audience thanks to the help of international film festivals and video streaming sites like YouTube and Sofy.tv.

At present, Switzerland is home to several popular film festivals and other organizations that celebrate short films. These festivals reward the creative talent of short film creators and help them promote their films so that more people can enjoy them.

These Swiss film festivals all feature short film competitions. The winner not only gets a prize but gains the opportunity to qualify for entry into the next Academy Awards.

Every year, Swiss film festivals receive thousands of short film submissions from filmmakers from all over the world. Entries are scrutinized by a film jury and successful applications get featured in the festival. The sheer number of applications shows just how healthy the global short film industry has become.

There is no denying that the popularity of short films in Switzerland is growing. This is thanks to the support of dedicated organizations and short movie streaming sites like Sofy.tv.

With so many great films having been produced in Switzerland, the real question is where to start? If you are not familiar with Swiss shorts, then here are some of the best Swiss short films ever made.

Facing Mecca tells the story of Fareed, a Syrian refugee whose wife has just died of cancer. He is assisted by Swiss pensioner Roli in burying his Muslim wife, but they still encounter problems. Fareed wants his wife to be buried according to Muslim rites but the graves in the cemetery are not aligned to face Mecca. Together, they try to overcome a bewildering amount of Swiss bureaucracy. Finally, Roli manages to devise an amazingly simple solution.

Bon Voyage tells the story of two holiday sailors (Jonas and Silvia), and how their cruise in the Mediterranean Sea gets interrupted by a sinking, overloaded refugee boat. Together, they do their best to save as many Syrian survivors as they can.

This film tells the story of Parvaneh, a young Afghan immigrant who lives in a Swiss transit center. When she finds out about her father’s illness, she travels from the Swiss mountains to Zurich to send money to her family. Her journey is met by several surprising encounters.

This short film tells Justin’s story as he takes a trip down memory lane after he finds a box full of old family VHS tapes. He discovers that he has to pay his respects to his deceased father and decides to seek out his estranged mother.

La femme et le TGV is the story of Elise Lafontaine, a lonely widow who everyday waves at the express train that passes her house. Her daily routine helps her to get to know Bruno, the TGV train driver. The two develop a relationship through the poetic letters that they write for each other.

A film about two brothers in a summer camp who play at war. When the brothers get separated, the older brother sets to find his lost sibling.

The short film tells the story of the Molina family as they struggle to make a living selling fake tickets to soccer games. The family falls deeper and deeper into their life of crime. Eventually they get into conflict with the police and the mother has to try her best to keep her family from falling apart.

This short film details the journey of Nirin, a 6-year old boy who leaves his native village to explore the country of Madagascar. His journey gives him takes an unexpected turn of events.

This animated short film is about a gardener called Anton who goes to the park to look for the mysterious thug who has destroyed his flower beds.

This animated short film tells the story of a man who decides to look for the love of his life in the afterlife.