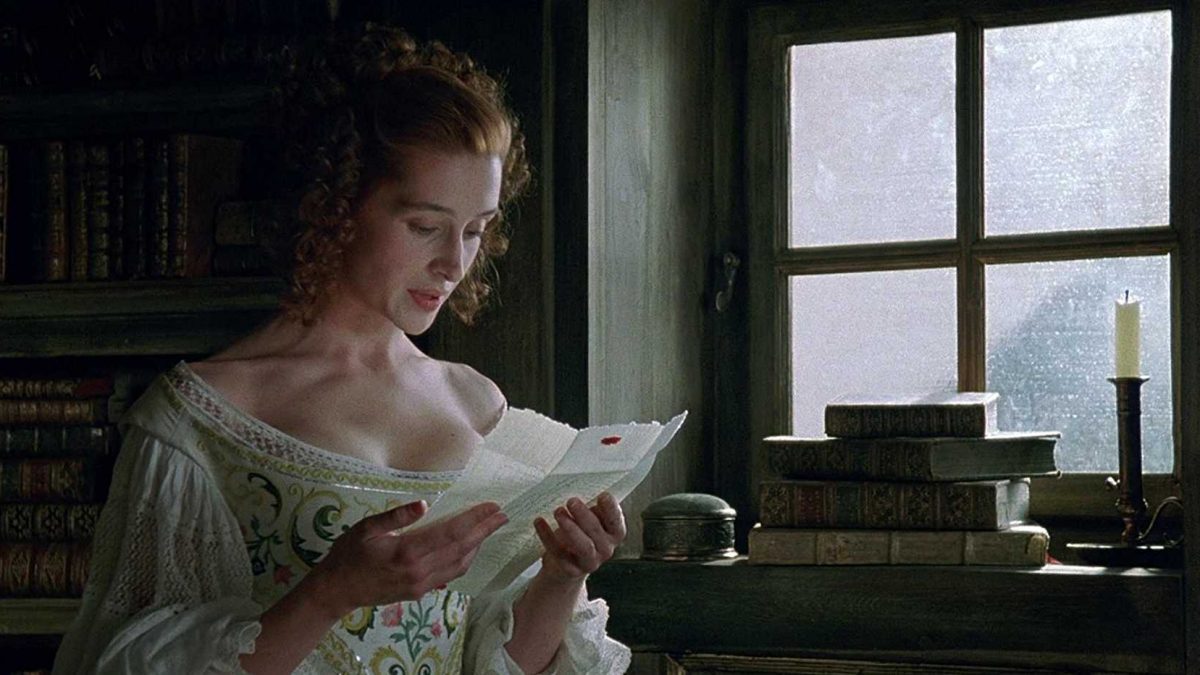 The romance movie is a genre that we will never get tired of.

Most of us cannot resist curling up in bed with a loved one to watch a great romance movie at some point during our week.

Right now, people all around the world are sitting watching romance movies.

To honor our love for this fantastically rich category of film, we have put together a list of the 10 best romance movies ever made.

It is rare that a film reaches the iconic status that Casablanca has. Posters of the film adorn nearly every film student’s wall while film lovers everywhere do their best to mimic Humphrey Bogart’s iconic lines. Set in Casablanca, Morocco during world war two, the film tells the story of a rather turbulent reunion of two lovers. From the moment that Bogart first glides onscreen in his not famous white suit, the tension ratchets up. This film has one of the most memorable and iconic endings ever to make it up onto the silver screen.

Who can forget the diner scene where Meg Ryan fakes an orgasm only for a fellow customer to tell her waiter “I will have what she is having”. Rob Reiner’s romantic comedy is as watchable today as when it was released. The chemistry between Billy Crystal and Meg Ryan gives this film a unique attraction. The quick-fire conversation between the two is both hilarious and heartfelt. Harry Met Sally is a classic of the romance genre and totally deserving of its spot on this list.

Audrey Hepburn stars as Holly Golightly, a charming and somewhat irresistible socialite who hides a dark past. The film was a box office hit and propelled Hepburn to worldwide success. The film also spawned one the most iconic film posters of all time. While Woody Allen’s Manhattan might be more iconic, it is his film Annie Hall that really shines. Starring Diane Keaton as the young out of town girl who gets into a relationship with the older and more educated Allen, the film is a hilarious telling of a relationship from start to finish.

5. Eternal Sunshine Of The Spotless Mind

Eternal Sunshine of the Spotless Mind is the Casablanca of the modern era. It is a masterpiece of storytelling that cleverly examines a relationship that is being slowly deleted from the mind of one of the characters. After heartbroken Jim Carrey discovers his ex-lover is dating a new guy, he resolves to have her erased from his memory. However, he hasn’t counted on the fact that the erasing starts at the end of the relationship and quickly removes all the memories of what went wrong.

Carrey finds himself trying to save the memories and reunite himself with his love.

Amélie became an instant global sensation and made the career of the relatively unknown Audrey Tautou. The film tells of a young woman who tried to help two people to find love. It is a wonderfully stylistic film from director Jean-Pierre Jeunet.

7. Gone With The Wind

A film that needs little introduction. If you haven’t seen Gone With The Wind then drop whatever you are doing and start watching it. Keep in mind that this epic is around 4 hours in length so you will need plenty of time. Gone With The Wind has gone down in movie legend. It tells the tale of a young well-off girl called Scarlet and her would be admirer, Clark Gable. Throughout the film, Gable relentlessly pursues the unscrupulous Scarlet, despite her infatuation with another man.

After a tragedy strikes them, Gable heads for the door and utters his most famous onscreen line “frankly my dear, I don’t give a damn”.

A sarcastic and mopey Bill Murray seems like an unlikely romantic lead, however, he has proven time and time again to be able to deliver the goods. His role as a TV weatherman who gets stuck living the same day over and over again would become one of his most successful and famous. As Murray realizes that he is stuck in the same day with no hope of escape, he begins to set about wooing his TV producer played by Andie Macdowell. What follows is nothing short of hilarious, as Murray tries every trick in the book to win her over.

This French classic is a film that no self-respecting film lover should miss. Gerard Depardieu stars as the unattractive but very romantic Cyrano De Bergerac. An unbeatable swordsman and poet, Bergerac is in love with the ravishing Roxanne. The only problem is that Roxanne is in love with a dashing young cadet and not Bergerac. When the cadet asks Bergerac to help him write poems to Roxanne to make her fall in love with him, Bergerac lets his feelings for her fly.

Naturally, Roxanne falls in love with the young soldier through his words, only realizing when it is too late that it was Bergerac all along.

Director David Lean’s romantic epic follows the life of a Russian poet who falls in love with a political activist’s wife. Despite already being married, the poet begins a relationship with the woman, a relationship that is set to the dark background of the First World War and the October Revolution.