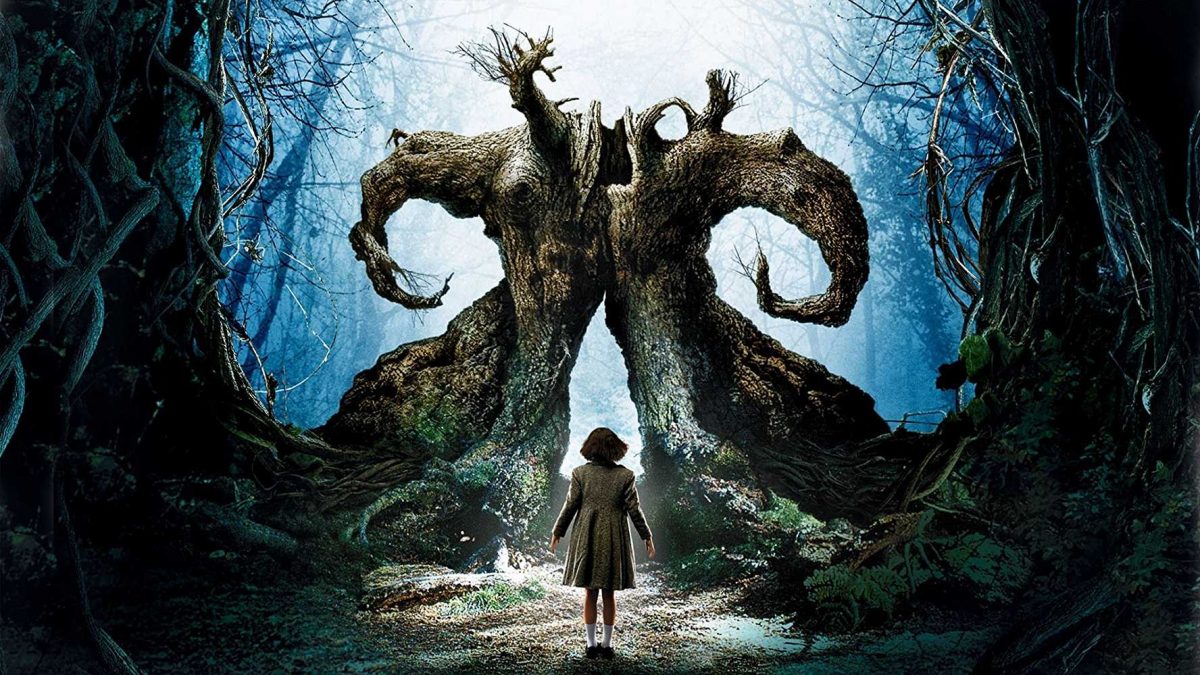 Spain is a country with one of the richest and most vibrant cultures in Europe. From the old buildings of Barcelona to Flamenco and great wine, Spanish culture is a postcard maker’s dream.

As with all countries, the socio-political history of the country has greatly influenced its filmmaking.

Victory of the right-wing dictatorship of General Franco during the Spanish Civil War placed severe restrictions on filmmakers in Spain.

From the late 1930s, right up until the death of the dictator on November 20th, 1975, filmmakers in Spain were forced to comply with heavy censorship. Given that the Catholic Church had such a powerful sway over these censorship laws, themes such as sex and homosexuality were off limits to filmmakers.

The death of Franco sparked one of the most creative artistic periods in Spanish history. La Movida, The Movement in English, saw Spanish filmmaking change literally overnight. Heavily relaxed censorship led to a period in which some of the best Spanish films ever made were released.

Spanish cinema has been healthy ever since. Every year a number of exceptional films are released, something which has seen Spanish film gain a reputation as one of the most innovative and exciting industries in the world today.

Director Pedro Almodóvar was one of the leading figures to emerge during the La Movida movement. His films deal with themes like sexuality and gender in an open way that would never have been allowed under the Franco dictatorship.

This film tells the tale of a mother who finds herself tracking down her son’s father after he is killed in an accident. The cast of characters she meets along the way are anything by ordinary. As she journeys more and more into her past, she meets drug addicts, prostitutes, transvestites, and lesbians.

Rather than stereotyping these people, the film paints an impassioned and compassionate picture of these people and the problems they are trying to overcome. The film would go onto win a number of awards including the Best Foreign Language Film prize at the Academy Awards.

An Andalusian Dog was the product of two masters of surrealism, Luis Buñuel, and Salvador Dalí. This 17-minute short film is now widely regarded as one of the best and most powerful movies ever made. While it would be impossible to explain the plot to this surrealistic masterpiece, the image of an eye being sliced open with a razor is one that made this film an icon that few can forget.

Having made his international breakthrough with All About My Mother in 1999, Pedro Almodóvar could have been forgiven for jumping into bed with Hollywood to make more mainstream movies. Instead, the director continued to explore brave and risky subjects. Talk to Her examines the relationship between two men as they care for two women who are both in comas. The film would win 42 awards, including another Oscar for best original screenplay.

One of the three films to make this list that was made during the Franco dictatorship, The Miracle of Marcelino is the heartfelt story of a young boy who is growing up in an orphanage. Dreaming of one day meeting his mother, the little boy gives an offering of food to a statue of Jesus. The boy’s wish is miraculously granted and he finds himself face to face with his mother.

The Miracle of Marcelino would win a total of 9 awards, including the Silver Berlin Bear at the 1955 Berlin International Film Festival. This touching comedy is a classic and well-deserving of a place on this list.

This film would make director Guillermo del Toro into a Hollywood A-lister and cement his reputation as one of the most imaginative filmmakers in the world. The film would win three Academy Awards and notch up an incredible 97 further awards before the 2007 film festival season was over. Guillermo del Toro’s idea to set a child fantasy tale in the dark an oppressive period of 1944’s Spain was inspired. A young girl increasingly escapes into her own fantasy world to get away from her army officer stepfather. Dark and mysterious things follow.

Director Luis Buñuel’s wonderful film about a young nun who is asked to visit her widowed uncle just before she is to take her final vows. What follows is a sometimes hilarious, sometimes tragic saga where her uncle, seeing the resemblance to his former wife, tries to seduce the young nun. After a tragic event occurs, the young nun is forced to come to terms with the fact that, despite all her good intentions, little good has come from her actions.

Alejandro Amenábar was born to a Spanish mother and a Chilean father. He grew up in Spain and at just 19, made his first film.

The Sea Inside was his sixth film and was the one which would win him international acclaim. It is the true story of Ramon Sampedro, a Spanish man who fought a thirty-year campaign to win the right to die. After becoming quadriplegic at the age of 25, Ramon became a leading campaigner for euthanasia in Spain.

He would finally get a friend to help him end his life. The resulting arrest of Ramon’s friend for murder would spark a nationwide debate on the right for people to end their own lives in Spain.

Another powerful film by Alejandro Amenábar. A student who is writing a paper on violence discovers a video of a girl being tortured to death. It isn’t long until she discovers that this yet unsolved murder involves a girl who was once a student in the very same university. She is forced to come face to face with the fact that the murderer may still be at the university.

For those Pedro Almodóvar fans who like his earlier, less polished films, Women on the Verge of a Nervous Breakdown is, without question, one of the best.

After being left by her lover, a television actress tries to find out why. She quickly finds herself encountering some very strange characters.

Another masterpiece of surrealism from director Luis Buñuel. Six middle-class bourgeoisie sit down to try to have a meal together. Despite their best efforts, they find themselves being constantly interrupted. How Understanding Your Audience Will Make Your Independent Movie a Success