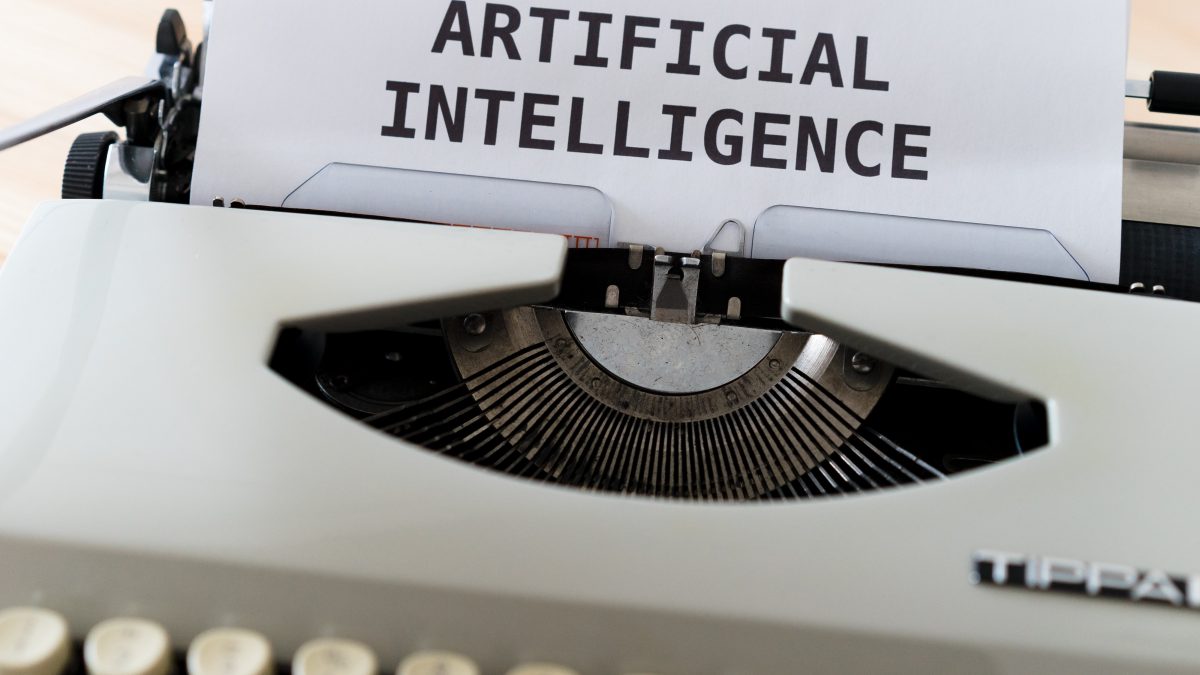 Artificial intelligence has already proven itself a very powerful tool.

We, individuals, are also benefiting from the development of AI programs. Everything from our Netflix and Sofy.tv movie suggestions to our chatbots are powered by AI.

It is certain that as the market for such solutions grows, they will become increasingly sophisticated and accurate.

One only needs to consider how much more accurate Google Translate has become in the last five years to see how rapid and vital these improvements are. The platform could only manage incomprehensible translations just a few years ago, something which is becoming increasingly rare these days, even when translating from Latin languages to Asiatic languages such as Chinese and Korean.

While AI is learning fast, there is one thought process that AI has a mountain to climb if it is to master, and that is creativity.

The question is, can AI learn to be creative, and will its creativity ever be something we humans appreciate?

Creativity is defined as “the use of imagination or original ideas to create something.”

While we humans love to think of ourselves as vastly superior to our animal cousins in terms of intelligence, in fact, numerous different types of animals have been observed being ‘creative’.

The Vogelkop Bird of Paradise, for example, builds the most attractive nest it can using colorful objects it finds around the jungle. It then constructs an elaborate dance that is aimed at wooing any female that passes its nest. Since each nest and each dance is unique, they represent a direct expression of each birds’ creative expression. Kiwi Birds, dolphins, cats, great apes, monkeys, and scores of other animals have been observed being creative. So the idea that this more complicated expression of thought is exclusively limited to humans is absurd. However, with the exception of a few paintings created by animals, one of which sold for $25,000 at auction, no animal has succeeded in stirring much in the way of human appreciation for their creative work.

Bending the Past or Creating the Future?

“We found that portraits provided the best way to illustrate our point, which is that algorithms are able to emulate creativity” — Hugo Caselles-Dupré of Obvious

When it was announced back in December of 2018 that a painting created by an artificial intelligence system sold for $432,500, the global artworld erupted with debate as to the aesthetic value of computer-designed art. Unlike the art created by animals, the art world found itself transfixed by the idea of AI art and the notion of AI creativity.

But how did it work?

The system was trained with a data pool of 15,000 – 14th century to 20th portrait paintings. It was then asked to create its own portrait. Its goal was to create a painting that it was able to convince itself was good enough to be a ‘human’ original.

The result was a slightly expressionistic rendition of a gloom looking middle-aged man which clearly demonstrates that AI can be ‘creative’, at least in some limited way.

Given this, the question then becomes whether AI systems will be able to create original artforms that could form new trends rather than simply reflexing existing ones?

This, in effect, would mean AI systems advancing to such a degree that they would be able to be highly ‘original’, and, importantly, with an added understanding of what we humans are likely to accept and what we are not. This is an important distinction in what constitutes creativity. While artist such as Tracy Emin have tried to highlight that everything is art and therefore all things constitute some form of creativity, a key component of art being seen as having value is that it appeals or inspires people to emotion in some way, something which promotes a sense of value in it, and ultimately makes it appealing to more than one person, etc.

Take the example of cooking. Were a sophisticated AI system able to exhibit ‘original creativity’, i.e. creativity beyond simply rearranging and existing pasta recipe and adding a new ingredient to make an original new recipe, then whatever this new type of ‘original food’ might be, it would need to be something that humans would be prepared to eat. So, while a banana-based main dish might be something humans come to accept, ice cream steak would not.

Since the architecture of basic creative AI systems has already been defined and proven, it seems likely that with sufficient development, and of course, access to large enough data pools regarding what constitutes past creativity, AI systems could learn to become extremely creative.

Also, given that the vast majority of art appreciation is defined by a handful of art critics and historians, the job of AI in creating ‘high art’ will certainly be made a lot easier.

This argument resides simply in the fact that creative experts are often ‘educated’ into various brackets of taste. When you consider how few critics would ever admit to not liking the Mona Lisa painting, for example, when compared to how many ‘uneducated art critics’ or ‘ordinary’ people would happily walk past it without raising so much as an eyebrow, it seems likely that the real challenge of AI systems will be in learning what large groups of people instinctually like rather than react to what they have been told is good.

Should AI systems be asked to, they could easily begin to learn how to make new forms of critically acclaimed commercially appealing art. Provided there is enough data, the scope of the new artforms that AI systems could create could be almost limitless.

Given that the likelihood is that these systems would be focused on trying to understand what large groups of humans like and recognize as being creative, they would eventually be able to understand the commercial viability of various forms or genres of new art as they are currently doing in data-assisted filmmaking for example.

Whether or not humans accept artificial intelligence creativity as being relatable in the same way as human creativity is the ultimate question, however, it is one that is certain not to be answered for decades to come.