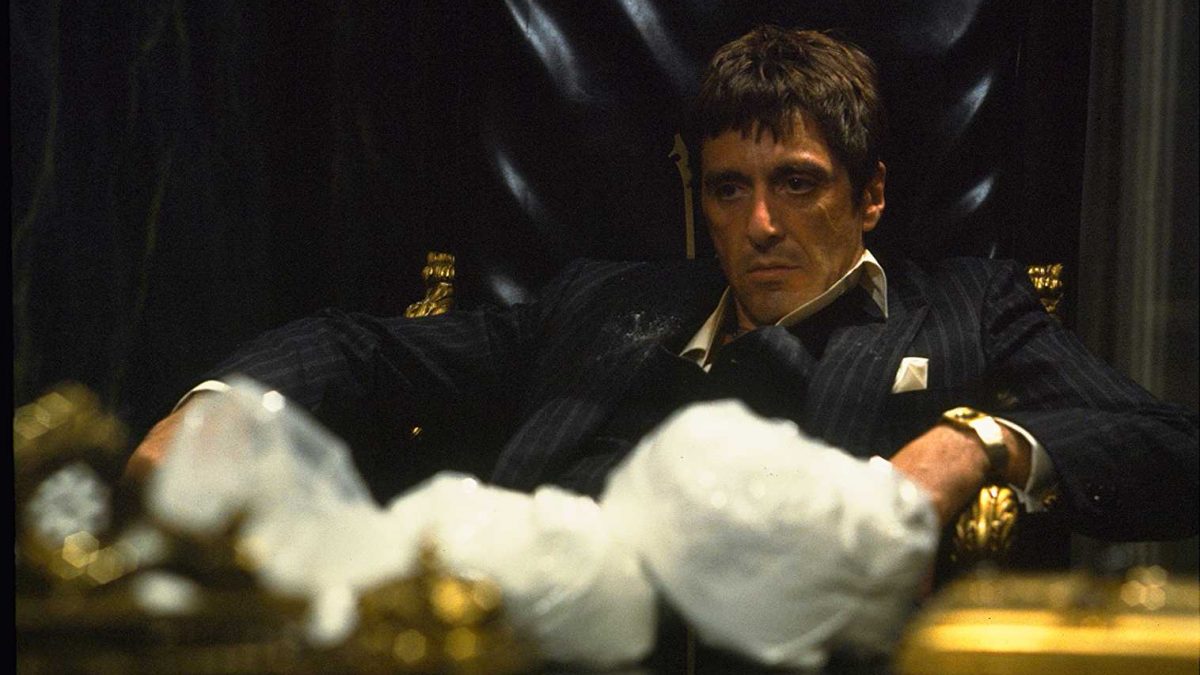 Hands up if you are tired of remakes.

If you if you are then you are most certainly not alone.

Every year, Hollywood sets about remaking scores of movies, many of which are classics.

The reason that it does this is obvious – money.

Despite our frequent disgust at hearing about remake such as Bad Lieutenant, Psycho, and Halloween, to name but a few, the simple fact is that we keep going to see them.

But why do we continue to watch remakes, and are any of these remakes any good?

Could it be that our disappointment at repeatedly seeing lots of our favorite childhood movies completely trashed in the remake is worth it for the occasional one that we enjoy?

In this article, we are going to take a look at the remake and why we continue to watch them. We will then tell you Sofy.tv’s best remakes ever made.

The remake is by no means a new phenomenon. Hollywood has been remaking movies almost as long as it has been in existence.

Most of the early remakes revolved around highly popular classic horror movies such as Dracula and Frankenstein.

The success of these movies also spawned that other Hollywood cash machine – the sequel.

For the industry, remakes guarantee good revenue because audiences already know and have come to love the characters in the original.

So on paper at least, the remake is a win-win solution for both the studios and fans alike.

However, in reality, things seldom go that smoothly.

When it comes to remakes or sequels, the fact of the matter is that very few live up to the original.

Except for a few notable examples such as The Godfather Part 2 and Aliens, even sequels struggle to hit the mark and improve on the original.

We have already looked at why Hollywood makes remakes.

The simple formula is:

The problem with this equation is that rather than making movies that no one enjoyed the first time round, Hollywood instead picks the movies that we all loved and cherished.

This means that when we go to see a remake, we already have extremely high expectations and a bunch of personal ties to the movie.

Given that the main driver of the remake is money, Hollywood studios are less than keen to to take chances.

This means that they apply the usual formula of blandness and lack of artistic integrity to most of the remakes that they greenlight.

One of Hollywood’s key weapons in this battle is simply to update the CGI effects rather than adding anything in the way of originality of plot or character development.

The result is a remake that doesn’t add up to the original.

Fortunately, thanks to big data analytics like Largo, movie studios are now getting the change to improve their scripts and productions to make them more appealing to audiences.

If you are interested to learn more about how big data analytics is going to revolutionize the movie industry, then read our article on data-driven moviemaking now.

Once in a while Hollywood gets things right and makes a remake that stands out as a great movie in itself.

Let’s take a look at Hollywood remakes that surprised us all and have even earned a place as being better than the original.

The original movie The Thing From Another World is a 50s classic that telss the tale of an alien that is killing off a group of explorers.

It was a classic horror movie from the old Hollywood studio system that ranks up there with the best.

When it was announced that John Carpenter was remaking the it back in the early 1980s, fans of this classic Hollywood horror held their breath. The remake cost over $15 million to produce, and despite opening nationwide in U.S cinemas, had a disappointing opening weekend. The film ended up grossing just $13 million during its cinematic run and was regarded by movie studios as a failure.

However, things would change over the next few decades thanks to the movie’s popularity on TV on video.

Audiences would finally discover The Thing and it would go on to become widely regarded as one of the best horror movies ever made.

Try to find one best horror movies ever made where it is not listed. You won’t.

The original Howard Hawk’s version of Scarface is generally considered one of the best classic film noir gangster movies ever made.

Many fans of the original were repulsed to hear that director Brian De Palma was about to remake this classic. Fortunately, screenwriter Oliver Stone change the movie quite considerably by setting it in 1970s Florida and changing the lead characters into Cuban refugees.

Thanks to DePalma’s bizarre sets and interesting approach, the Scarface remake not only match the original but for many fans superseded it.

Today, Scarface is an iconic classic movie in its own right which has amassed legions of fans worldwide.

The original movie of The Fly is another classic Hollywood horror hit. In its heyday, the film was extremely unnerving and scary, to say the least.

It was one of the first films to spark mass audience hysterics where many viewers simply could not watch the film until the end.

With this in mind, director David Cronenberg had a huge mountain to climb when he decided to remake the original. Even more challenging was that Cronenberg decided to keep the plot very similar to that of the original.

However, in typical early Cronenberg style, the director made the film his own original work, and in doing so created a modern horror classic.

By focusing the movie on the main protagonist’s morphing into a fly, Cronenberg created a new kind of horror that had never been seen before.

The effect of seeing the fragility of the human body and it’s destruction, arguably caused audiences to feel even more frightened and disgusted than the original.

The fly remake is now widely regarded as one of the Top 20 horror movies ever made.

For a list of other great remakes, checkout this list of the best 30 film remakes of all-time.

The Best Movie Cameos of All-Time

How to Record Sound For a Movie?

How to Film Using an Iphone?