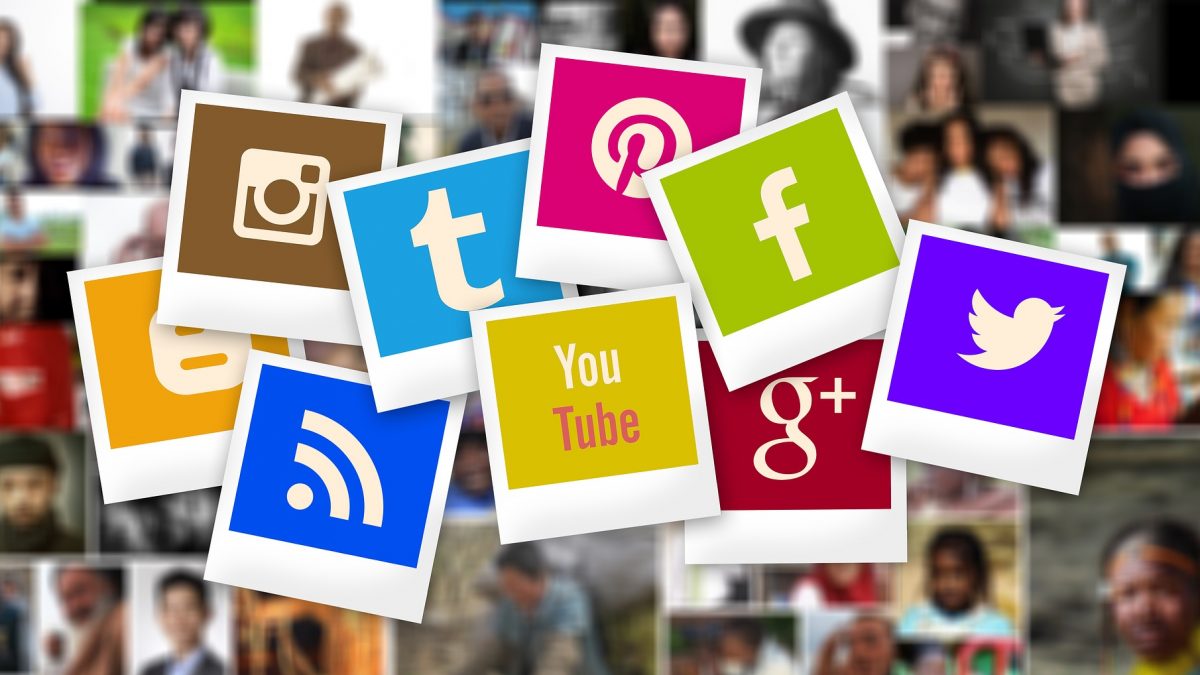 Over the past decade or so, an increasing amount of research has shown that social media actually has a negative effect on our wellbeing.

Well, it’s true. You’ve only got to think about a time when you put up a post and were disappointed by the lack of people liking it to understand one-way social media empties our lives of real meaning and leaves us susceptible to such things.

Here are a few interesting facts about Social Media:

Social Media Didn’t Change Our World Only For The Good

The above facts show just how strongly social media has affected those that use it. Initially, it looked like the social media revolution was going to only have an overwhelmingly positive effect on our world.

To start with, it made the world a much smaller place.

It allowed us to connect with literally anyone or any business in the world. Suddenly, we were all connected with people and keeping up to date with individuals from all over the place.

As our friends’ lists grew, so did the amount of time most of us seemed to spend on social media. Then came the downside

Suddenly, news outlets and internet sites like chatrooms started to report on a rising epidemic of negative effects that were linked to social media.

Everything from increased levels of depression, online bullying, to murders related to behavior while on social media.

All of a sudden, social media began to show its dark side.

Reasons why its best to severely limit your time on social media.

Social media addiction can be as destructive as any kind of addiction.

It is estimated that the vast majority of active users exhibit some degree of addiction. The likelihood is that if you as spending more than a few hours a day on social media, you have some form of addiction.

Consequences of social media addiction can range from increased levels of sadness or depression, reduction of time spent interacting with real people and even changes in the way that the addict interacts with people.

There have been a number of studies that have linked time spend on social media to decreased levels of cognitive function.

It seems that one chief area affected is attention span. Attention span is vital, especially in children. Reduction of this vital ability can lead to everything from poorer exam results, an inability to remember things, and even accidents relating to lack of concentration.

Combining the addictive element of social media behavior to the regular release of pleasure/unhappiness chemicals in the brain, social media can be a sleep disruptor.

While experts advise that all of us avoid any social media activity for at least a few hours before bed, even this can sometimes to be enough.

Putting your head to the pillow with so much snippets of emotionally attached information is not good for anyone. For those lucky enough to actually be able to get to sleep, their brains will then be more active than usual and therefore not go through the ‘normal’ sleep patterns that allow us to wake up feeling fresh and rested. So what is the answer? Well, quite simply, avoid as much as possible social media.

What To Do With All This Free Time?

Now that you have gotten away from social media, it is likely you are going to find yourself with lots of free time.

While, for most of us, we might not be lucky enough for this to be the kind of quality free time where we get to take a much needed holiday or visit family, we can still make much better use of it than clicking a stupid like button on social media.

One great way that you can spend all this extra time is by watching short films.

With some short films being as little as a few seconds in length, it is possible to watch a short literally anywhere and at any time.

Stuck at work but taking a short break? Taking a bathroom break an need some cheering up? Want some entertainment with your lunch or on your way home?

Thanks to video on demand platforms such as Sofy.tv, it is now possible to access quality short movies from literally anywhere in the world.

Provided you have an internet connection, you will be able to access the site’s hundreds of award-winning shorts.

No matter what your tastes, the platform has loads of great short movies that will love. Even better, Sofy.tv has a revolutionary AI-driven recommendation system that was developed by one of the world’s leading universities.

This recommendation system is so accurate that the vast majority of Sofy.tv members report not even needing to search for a movie. Rather, they simply let the system find the best match and add it to their individual recommendation section. Watching a short movie is as rewarding as watching a feature-length movie. In fact, due to the nature of the short movie industry, which places a premium on art over profits, shorts are frequently more rewarding to watch.

So if you have recently gone cold turkey on social media, then it’s time to give short movies a go.

Head to Sofy.tv today and start watching their fantastic catalog of short movies. You won’t be disappointed!

Artificial Intelligence is About to Set Another Movie Milestone

The 10 Best Western Movies of All-Time