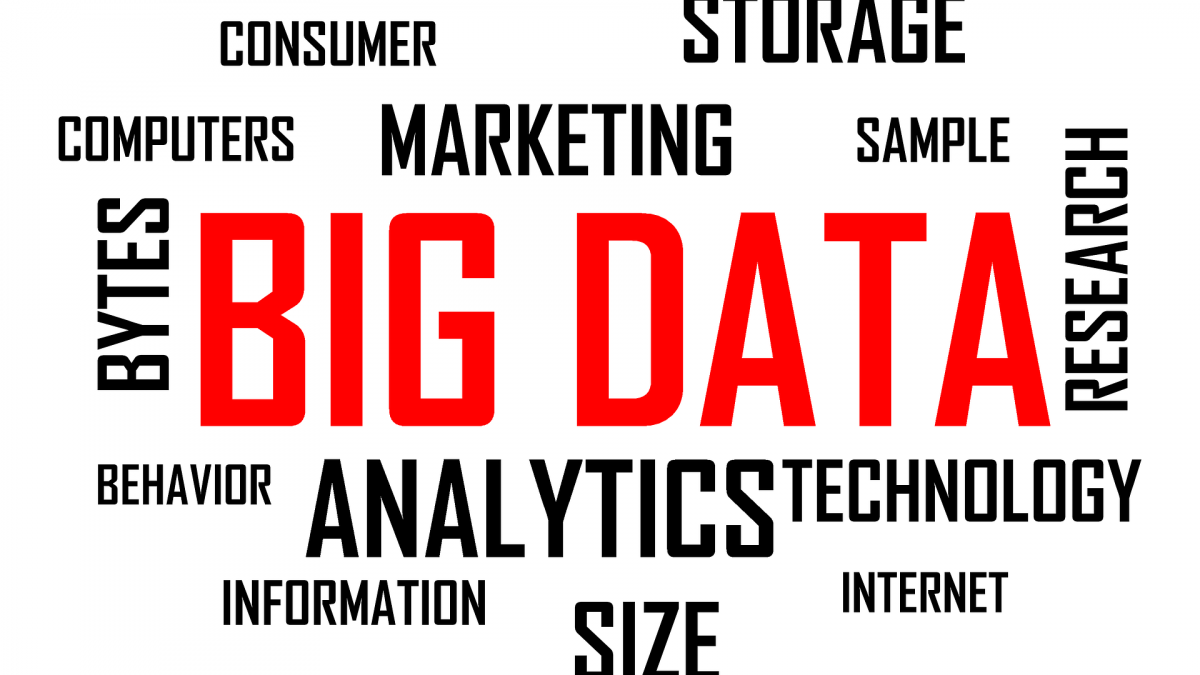 How Big Data Will Even The Game In The Movie Business

Since its inception, the movie business has been a rigged industry.

Going all the way back to the beginning, when movies were 10 to 20 seconds long, the playing field was even in all but one thing.

The relatively rare cameras needed to shoot movies were very rare and as such very expensive. This meant that the vast majority of aspiring moviemakers were not able to access the equipment they needed to make their films.

Thankfully, the cost of movie cameras has been declining over the years. Today, movies have been made with smartphones, thanks to the advances in camera quality that make these almost as good as the real thing.

For those early filmmakers who were lucky enough to have access to a camera, movies could be made very cheaply and quickly.

In fact, all of the first filmmakers were effectively amateurs. Many had skills from other fields such as photography and theatre production, which they used to establish many of the movie ‘norms’ that we still expect today.

As the years rolled by, the movie industry became increasingly professional. Soon, in countries all over the world, movie studios emerged. These studios began to concentrate money, expertise, and equipment, something which began to create a multi-tier system within moviemaking.

By the 1940s, the United States had seen the birth of powerful studios that dominated the movie industry. This led to a distinguished difference in the type and quality of movies being produced.

Lower budget movies, from this period onwards, were noticeably different from mainstream ones.

One example is the flying saucer movie, which thanks to large special effect budgets, looked much more believable in mainstream productions.

Movies such as Plan 9 From Outer Space by Edward D. Wood Jr. relied on outdated special effects that already looked laughable by the time of their release. As the decade rolled by, the difference between mainstream movies and their independent counterparts only grew stronger. However, on a few occasions, notably the 1970s and early 1990s, the independents did manage to catch up.

The string of movie releases under Miramax in the early 1990s would change the industry.

From Quentin Tarantino’s Reservoir Dogs to Kevin Smith’s Clerks, the studio presided over one box office hit after another.

The mainstream studios quickly took notice and began to buy up all the successful independent studios. Miramax was sold to Disney for a massive sum, and only recently was sold on once again for $660 million.

Suddenly, independent movies were commanding production budgets that were greater than some mainstream productions.

Soon, independent movies began to feel less and less independent as their freedom to explore brave storylines and subjects was restricted in order to ensure they made massive profits.

The independent movie industry in the United States has still yet to recover.

The above summary only touches on the different levels of inequality in the global movie business.

In the last decade or so, a worrying new trend has emerged that as legendary director Martin Scorsese recently pointed out, has resulted in movie theaters becoming the almost exclusive domain for Marvel superhero movies.

This has bled our screens dry of diversity and innovation.

Today, audiences have been brainwashed into believing a good movie is the one with the biggest explosions and one where the hero is forced to ask themselves a few questions about what good they are doing.

Lovers of good movies might be forgiven for giving up hope. However, hope has arrived in the form of big data analytics in moviemaking.

Data-driven moviemaking is set to level the playing field in several key areas, or at least, it has the power to.

To start with, big data analytics will allow movie production companies to accurately understand their audience and audience size for prospective movies, even from the script phase.

While this seems almost unbelievable, today, companies such as our own Largo are already doing this. Through the use of complex programs such as LargoAI, we are able to accurately predict things such as movie gross in every country that the movie will be showcased.

With this information, movie producers will finally be empowered with the tools that they need to accurately budget their productions. This will ensure that they make healthy profits and remove the risk associated with box office failure.

This will lead to a more healthy industry across the board, where companies will be able to invest in even the smallest production and guarantee a profit. Inevitably, this will lead to a surge in the diversity of the movies being made, something we have not seen since the early 90s.

Part of this revolution will reside in the power of big data movie companies to connect films with their target audience via target marketing.

The effect of target marketing will be greatly more effective use of marketing budgets. The expected return on investment per marketing dollar will grow enormously as companies begin to engage the services of data-driven moviemaking companies such as Largo.

With the cost of engaging such companies already being affordable by the vast majority of companies, access to this technology won’t be exclusive. As such, productions of all sizes will benefit from this technology.

All this will mean more diversity in terms of the movies being made, guaranteed profits of productions of all sizes, all of which will lead to a far more healthier movie industry in years to come.