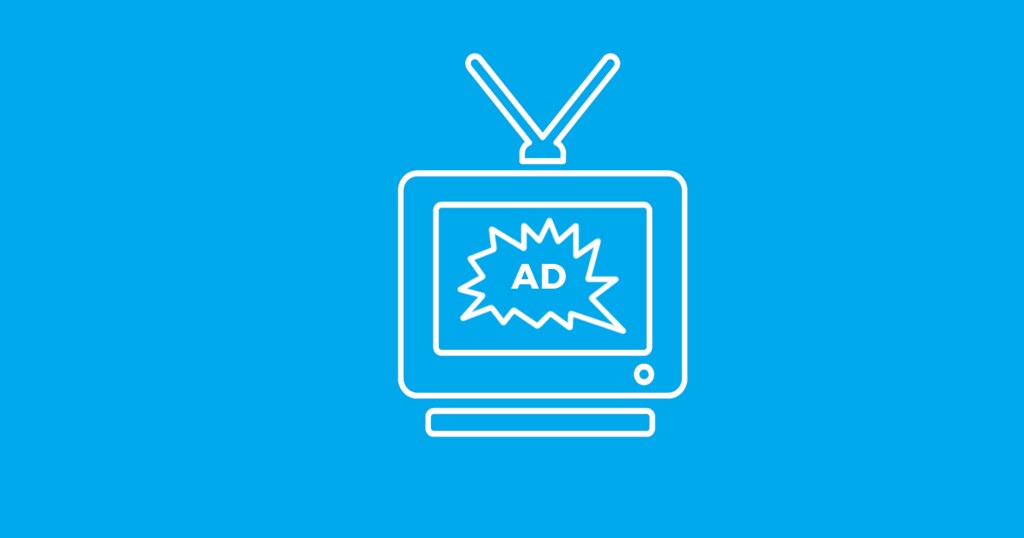 In every industry in the world, competition is tough.

To try to get an edge on competitors, companies try to create a strong brand image to win customers.

However, in order to get their brand message across to new customers, companies need to turn to marketing avenues like video advertisements.

Video adverts have been around since the 1950s. These are dedicated short movies that enable advertisers to sell their products or brand in a very short space of time.

They began life on TV and would be sliced into shows and events at regular intervals.

The advent of the world wide web would give advertisers access to a new audience via platforms such as video on demand and social media sites.

Despite the growing sophistication of technology, including the advent of predictive big data analytics, sadly, the advertising industry has seemingly not been able to stop itself making some pretty terrible or inappropriate adverts over the years.

In this article, we are going to take a look at 10 of the worst adverts of all time that could have been stopped through the use of our LargoAI big data analytics software.

LargoAI works by analyzing scripts and cuts of movies or adverts. It is able to identify the specific recipe of each script or movie and cross reference this with the company’s or filmmakers brand or aims.

By doing this, LargoAi is able to accurately predict whether or not a specific ad will work for the brand. The amazing think is that this can be done at a storyboard level, saving companies from potentially expensive reshoots.

Well, after some bright spark in Pepsi gave the green light to this project, what resulted is one of the biggest ad failures of all time.

Back in April 2017, Pepsi rolled out an ad that began with Kendall Jenner taking part in a photoshoot. After she a protester invites her to take part in a nearby protest, she throws down her wig and joins in. The ad caused worldwide condemnation after she is seen offering a Pepsi to a policeman, something which instantaneously causes all the protesters to stop dead in their tracks.

Pepsi was accused of trivializing street protests and were forced to issue an apology.

LargoAi big data analytics software would have been able to prevent this from happening by analyzing the script and cross referencing it to past receptions to such themes, something which would have saved Pepsi from tarnishing its brand with this lame ad.

GoDaddy has a reputation for making somewhat controversial ads. However, it was to overstep the mark when it released its now infamous Lost Puppy ad.

The ad showed a golden retriever that appears to be lost making its way home to its owner. When it arrives home, the owner seems to be very happy. The punchline is the owner had sold the dog online as a scam knowing it would return. Animal rights groups unanimously condemned the advert as being irresponsible and cruel, bringing attention to the number of animals that are sold online and end up being abused.

An ad so bad that it killed the career of the star that made it. Coca-Cola’s made an ad featuring, until then, famous popstar Duffy, cycling around singing.

The ad made the star seem laughable, especially since she sounded out of tune. LargoAI’s data-driven analytics would have flagged this ad up before it was even released, meaning it could have been change or cancelled.

Companies are always trying to associate themselves with good causes. But when McDonald’s released an ad that showed its signs over the country with messages of support for everything from military veterans to the victims of the Columbine massacre, it sparked outrage.

Critics accused McDonalds of trying to profit from tragedy. The ad was pulled a short time later.

Mountain Dew landed itself in hot water over its police ad which aired back in 2013. The ad shows a victim of an assault at a police lineup. For some reason, a goat in included in the lineup. The goat taunts the woman and makes a mockery of the proceedings.

Mountain Dew received a truckload of complaints from civil rights groups and customers. The ad was quickly withdrawn.

Another massive cooperation that was to make a mess of its advertising campaign was Burger King.

Its jalapeño-topped Mexican Whopper ad was slammed for being racist towards Mexicans after depicting a cowboy and a Mexican wrestler. LargoAI would have accurately gauged audience reaction prior to release and warned the producers to make subject changes. These changes would have ensured a good reception for the altered ad.

Apple are world famous thanks to their high-quality products. Unfortunately, not all of its ads have reached the standard of their products.

In 2012, its iPhone 5 ‘cheese’ advert annoyed far more people than it pleased. The ad fell on its face and failed to connect with Apple’s customer base.

While in retrospect, a child could have told the company that ad was little more than annoying, had this massive tech company actually implemented LargoAI big data analytics software then they would have gotten it right first time.

When it comes to ads that have no redeemable qualities, it is hard to beat this one.

It shows a man receiving what appears to be I payout check from the postman and then walking down the street slapping hands with just about everybody who passes by.

The ad had no style, class or even substance and lent nothing to the company’s brand or image.

It is a perfect example of how not to make and TV advertisement and how the application of LargoAI at the script level would have identified and improved this substandard ad.

Celebrities don’t come cheap. It is for this reason that advertisers want to ensure that they get the best return on investment when they have to cough up huge sums of money for famous faces.

When Portuguese footballer Luis Figo was cast in the companies latest advert, there were high hopes that he could follow in the footsteps of soccer celebrities such as David Beckham and Ryan Giggs before him. However, his acting abilities proved absolutely fascicle and the advert was a total flop.

Big data analytics could have prevented this horrendous miscasting. LargoAI would have compared the script with a huge number of potential casting selections to choose the right one.

Such an intervention could have saved Just For Men huge sums of money that were wasted on hiring an inappropriate celebrity as well as an expensive production.

We have already seen several TV adverts that have caused offense on account of being racist.

Sales Genie thought that they had circumnavigated any potential backlash by employing cartoon pandas to sell their furniture products.

However, a combination of bad Chinese accents as well as offensive content caused an uproar in many corners of American Society. Representatives of Sales Genie seemed shocked that such a backlash had occurred. The CEO even went as far as saying that “we never thought anyone would be offended”.

As with all the examples included within this list, the application of our big data analytics software, LargoAI, would have prevented the disasters that they became.

Simply by tweaking storylines, cast, soundtracks and other criteria these adverts could have been smash hits instead of the failures that they were.

If you are an ad filmmaker or brand and wish to ensure that your ad is a hit, contact Largo today.

Top 10 British films of all time

How to Film an Interview?