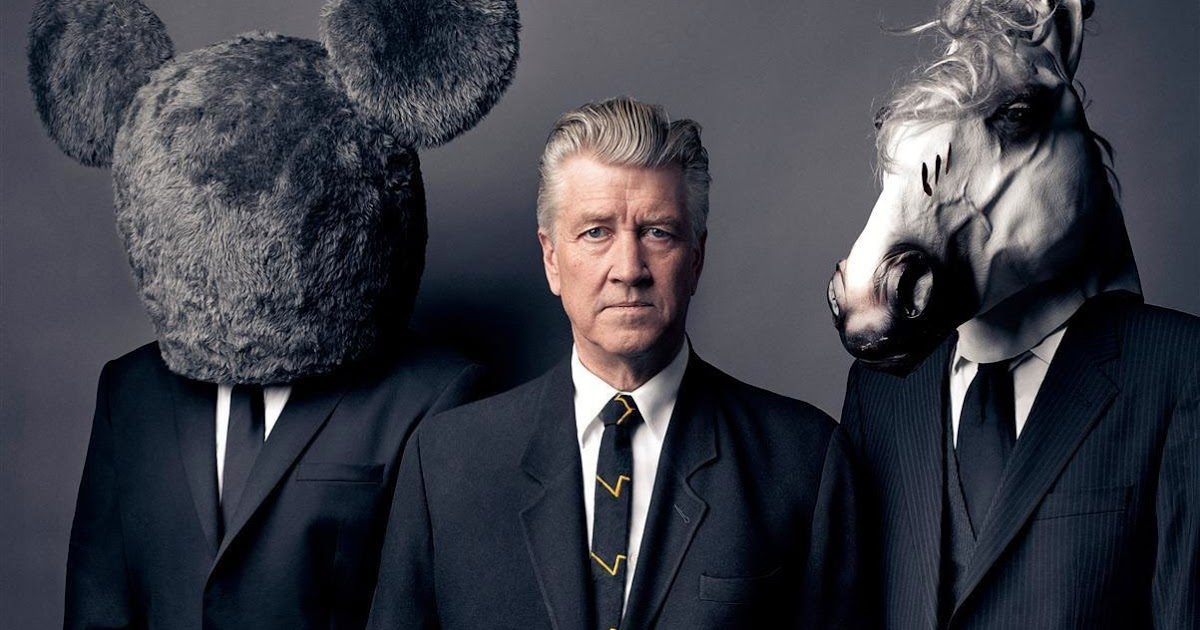 Director David Lynch is one of the world’s most famous and distinctive filmmakers. He has been a prolific filmmaker throughout his career, having directing a total of 62 films to date. Though it was his feature films that brought him worldwide success, the vast portion of his work has been in the short film category.

Lynch has not made a full-length feature film since Inland Empire (2006), but in that time has completed 12 shorts and music videos. This is a story repeats itself throughout his career, as time and time again he returned to directing short films in between his feature film projects. Whether or not this categorizes Lynch as more of a short film director than a feature director is not worth debating, but it is certainly an interesting path that few other major Hollywood filmmakers have chosen to follow after they scored their first feature film success.

Despite his glowing international reputation, few film enthusiasts are aware of Lynch’s early short films. These films not only tell the tale of the David Lynch’s journey to success but more importantly, are a glimpse at how the seeds of his unique and daring style grew into the unique ‘Lynchian Aesthetic’ or style that he would later become known for.

Lynch made 7 short films Lynch prior to the release of Eraserhead, all of which are great works in their own right. This article will focus on the 3 works that are widely considered to be the best short films David Lynch made before he was famous.

The Grandmother marked David Lynch’s first great leap forward in terms of his short film’s overall running time. The film is 34 minutes in total, making it 6 times as long as his previous film The Amputee, which had a running time of just 4 minutes. Quite amazingly, Lynch managed to complete The Grandmother for $7200, a sum that was raised from the American Film Institute or AFI, after several members had been impressed by The Amputee. 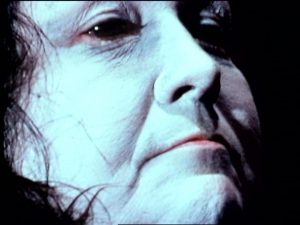 The film contains many signatures of the Lynch’s later style, including a surrealistic dreamlike world that is inhabited by strange and often unexplainable characters. Another notable feature is the dark hollow backgrounds (later to feature in Eraserhead), that have been borrowed from German Expressionism with the aim of creating a nightmarish feel to the world the characters inhabit. The film features an eerie music score, something that would later be used to make Mulholland Drive and Twin Peaks so uncomfortable to watch. Lastly, as with all his later works, the film’s narrative lacks any form of conventional structure and contains many elements that defy a rational explanation, forcing the viewer to feel even more disturbed by what they are seeing.

So vague is the narrative in The Grandmother that most reviewers steer clear altogether of trying to provide a detailed plot synopsis. The International Movie Database outline states that the plot is as follows: “A young boy plants some strange seeds and they grow into a grandmother” – Source IMDB.

The Grandmother is a combination of animation (done by Lynch) and film. Lynch ties together the stop-go feel of the animation by repeating the effect in the filmed sequences, a technique that interestingly, only appears in The Grandmother. Many of the sequences also have undertones of Luis Buñuel’s masterpiece Un Chien Andalou (1929), in that they use strange events or objects to facilitate the ‘plot’ progression.

The Grandmother is unquestionably one of Lynch’s best short films. The film cleverly attacks the viewer’s psyche where it should feel most safe, namely in the family home. Consequently, it opens the floodgates to an alternate nightmarish reality that leaves the audience haunted by the unexplainable specter of what they are seeing onscreen.

It took David Lynch 4 years to film Erasurehead, mainly due to difficulties in raising sufficient funds in order to finance the film. During a halt in filming, Lynch was able to secure a batch of film stock at short notice from the AFI. It was a new type of stock film that needed to be tested as soon as possible, so rather than waste it shooting some random scenes, the AFI agreed to allow Lynch to make a 4-minute short film with it. The resulting movie, which Lynch stayed up all night writing, was called The Amputee. 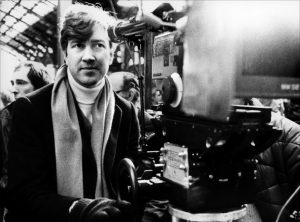 The time constraints impressed on Lynch by the AFI meant that The Amputee was never going to be as complex and visually spellbinding as his more planned films were able to be. Instead, Lynch opted for a simple one-shot take of a female amputee who is seen writing a letter while an unidentified man cleans and dresses her amputated legs.

Despite the simplicity of the mise en scène, the film still succeeds in creating a deeply disturbing as it juxtaposes the graphic images of the amputee’s legs with a calm toned narration in which the woman reads aloud the letter she is writing. The Amputee is Lynch laid raw and shows just how disturbing his films can be, even when he is placed under strangling time constraints to make them.

Filmed in 1968, The Alphabet was David Lynch’s 5th film and the one that really helped to get him noticed as a talented filmmaker. After members of the AFI saw the film, he was awarded an AFI grant which then allowed him to make The Grandmother. The idea for the film comes from Lynch’s wife, Peggy Lentz, who told him about a nightmare she had that involved the alphabet.

Amazingly, Lynch manages to turn something we all associate with happy childhood learning into something completely sinister and disturbing. Nearly entirely an animation film, it uses bizarre images to recount his wife’s alphabet nightmare. Many of the images have a distinct Salvador Dali feel to them, incorporating a seemingly endless number symbols that defy interpretation. The soundtrack includes children singing the ‘ABC” song and a number of other chants relating to the alphabet, something which greatly adds to the films unnerving and dark imagery and leaves the audience feeling quite disturbed after the blood filled climax.