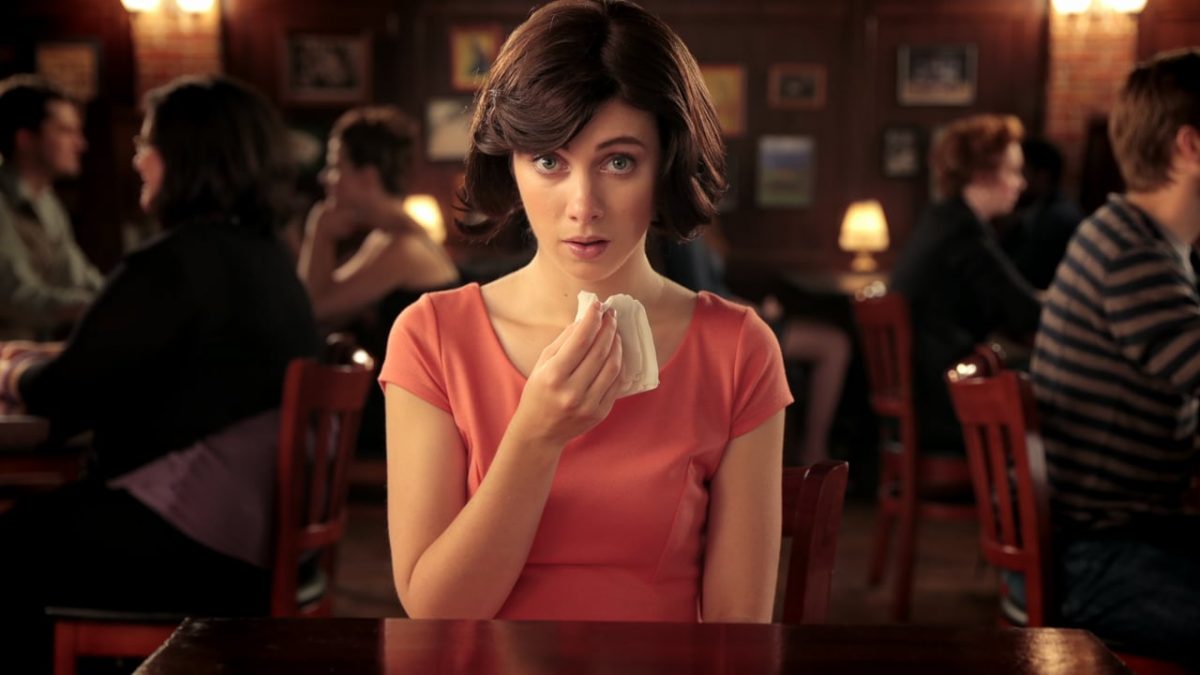 Best American Short Films Ever Made

Short films really don’t get the notoriety that they deserve. Not only are short films stepping stones for talented directors, but they are also artistic masterpieces in their own right. Trying to cram a profound or indeed, interesting story into less than 30 minutes is a real art.

Before technological development allowed film run times to increase to what they are today, all films were in fact ‘shorts. Most of the work produced in the silent film era of film would be categorized as short films.

As feature films expanded in length, short films became a separate entity that would allow young filmmakers to start making films. Since the cost of stock film and equipment began to drop during this time, filmmaking became more accessible. This led to a flood of young filmmakers taking up filmmaking in order to get their creative visions made. Some of these filmmakers went on to make some of best American short films ever made, here are some of them:

Tim Burton grew up fascinated by the horror movies of Vincent Price and Bela Legosi. It was perhaps, therefore, no surprise that he chose to make a film that would feature Vincent Price as a narrator.

Vincent is one of Tim Burton’s first animated short films. It is filmed in stop motion and is gothic in its style. A comedy horror, Vincent follows young seven year old boy called Vincent Malloy.  Vincent dreams of becoming Vincent Price and ends up losing himself in a series of bizarre daydreams. So lost in his fantasy’s is Vincent that he ends up annoying his mother.

The Hearts of Age was the film that first introduced the Hollywood superstar to film audiences. The film comprises of a non-linear narrative that has to do with mortality. A man and old women inhabiting a house play out a death scene in harrowing detail. The man decides to hang himself for reasons unknown, leaving the old woman behind to deal with the aftermath.

Speed Dating is a romantic comedy about a young man who decides to get into speed dating. Distraught at having recently broken up with his girlfriend, Greg decides to give this new form of dating a go. An excellently written piece, Speed Dating crams in the laughs and drama into its very short run time.

As Greg speed dates a series of women, it is frequently hard to not laugh out loud by the bizarre conversations he encounters. That is until he meets one woman with whom he seems to connect on a much deeper level.

Geri’s Game was the film that began Pixar’s golden era of filmmaking. The film is a computer animated short that was created to be shown before the start of any Pixar feature film. It was so successful that it was critically acclaimed by many critics for its innovation and creativity. This is the perfect short film for those people who love Pixar movies.

Director Wes Anderson has become famous for his oddball works that usually center around strong characters and their relationships. It is unusual that such big names would star in a short film, but Hotel Chevalier has two of them. Natalie Portman and Jason Schwartzman star as a young couple dealing with problems in their relationship in a Paris Hotel. An interesting work that embodies all the traits that made Wes Anderson films so unique and original over the years.

Considered one of the best short films ever made, Jet is the story of a young man who gets caught up in a crime. The man’s plans come undone as a young girl stumbles across him. He is then left with the agonizing decision to trying to save the little girl’s life or his own.

The Last 3 Minutes is a harrowing tale of a dying man who sees a series of flashbacks of his own life. Beautifully shot by writer/director Po Chan, the film is a wonderful testament to how much story can be crammed into such a short run time.

Filmed back in 2004, Prey Alone was the brainchild of James Mather and Stephen St Leger. The film has been incredibly well put together and has all the production value of a feature film. The story centers around an NSA agent by the name of Darius Cain. The plot follows him as he attempts to track down an enigmatic killer who is known only by the nickname “The Fugitive”. Filmed in Ireland, the film gained the vast majority of its funding from the USA.

Who would have thought that such a level of sustained thick laughter could result from such a simple plot? A story of two men trying to push a piano up some stairs, it is crammed with hilarious moments. When the comic geniuses that are Laurel and Hardy made The Music Box back in 1932, they created a masterpiece that even today has audiences in stitches. Undoubtedly their best short film, it is a timeless classic and a lesson to all budding filmmakers.

After a woman ends up missing the train she was trying to catch, she heads to a café and buys herself lunch. After briefly leaving the table she returns to find a strange man is sat in her place eating her salad. An excellent tale of compassion, The Lunch Date was selected for preservation to the United States National Film Registry by the Library of Congress, in 2013.