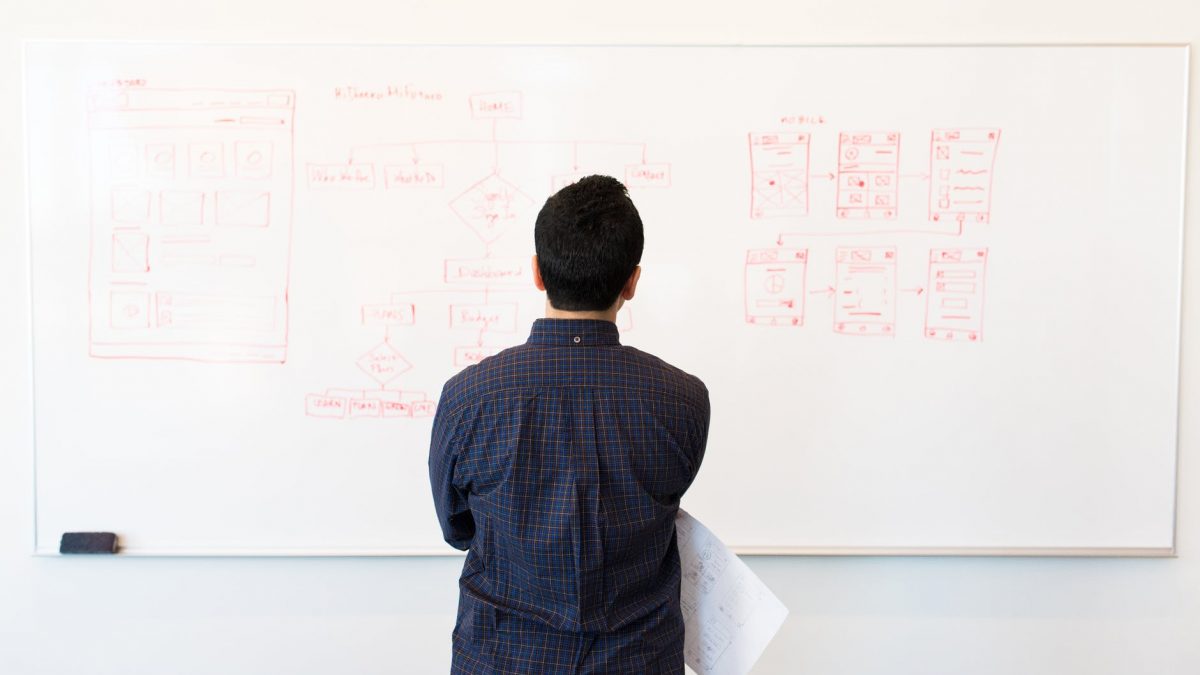 In the theatre, the audience is an essential part of every stage performance.  Without an audience, there can never be a show.  This is because the audience provides the atmosphere and reacts to every part of the show. This inspires the actors and can even make every show different.

In the movies, there is no such relationship. Movies are not affected by live audiences.

One of the results of this is the tendency for audiences to vent their opinions after the film. Whether it is through social media or feedback sites, feedback comes thick and fast.  Data sets such as these are a valuable source of information for film production companies.

Such data can help film companies refine their movies to make them more appealing to audiences.

Today’s world is changing fast because of technology.

One example is Hollywood, which is now using big data analytics to try to improve the relationship between audiences and its films.  Through big data analytics, film companies can now actually create the best content to suit audiences.

By using the technology of big data analytics, researchers and data analyst of the different film companies can now analyze huge pools of data to identify trends and patterns of behavior.

Though its site, Netflix is able to monitor everything from when you play, pause or even scroll movies in a playlist to what kinds of stories and genres each member prefers. Using big data analytics, Netflix can predict the behavior patterns of every member on its site. It is then able to analyze this data and interpreted it.  As a result, the platform is able to tell what kind of movies and TV shows its customers are going to like.

With such an enhanced understanding of its viewer’s habits, Netflix is a powerful platform that is hard to beat.

Screenwriters, directors, actors, and most production staff are artists.

Their creativity and passion are things that are hard to reduce to mere data analytics or trends. Screenwriters, for example, write from their hearts but are not always aware of what makes a box office hit film.

Can data analytics help scriptwriters make a script based on the preferences of viewers?

For filmmakers to fully understand their target market they need a way to evaluate what stories, scenes, characters, and emotional arcs are getting reactions from the audience. This way they can accurately evaluate what is going to work and what is not.

Big data analytics can solve this problem. It is already a proven way of making a movie a box office hit.

The film industry, the approach to how to create a box office hit has changed. Film companies now have the ability to see pattern and trends in the behavior of movie viewers.  They are able to tailor content and other aspects of the production such as actors etc. by using big data analytics.

Feedbacks from the viewers are very important as it is the source for the most accurate data. It also allows for a continuous feedback loop which in-turn, allows even more accurate predictions to be made for future productions.

Data Science for a Success

Companies such as Netflix have already shown just how powerful big data can be. Not only is the company able to refine its recommendation system to give its users accurate recommendations, but it is also actually able to tailor-make new content to suit mass audience tastes.

The company now even knows if a certain movie ending will be too scary for viewers to watch.

Through this big data analytics film industries can now accurately predict the chance of success of the movie or TV show that they are making.  They can identify this even before the script has been finalized and the actors cast.

Netflix pioneered much of the use of data science used in creating new content.  Where money flows Hollywood follows. It is now taking a page from Netflix on how to make a successful movie using big data analytics.

The entire film industry is hoping that the combination of creativity and data science could generate a new chapter in the global movie industry.

Do We Want Data-driven Cinema?