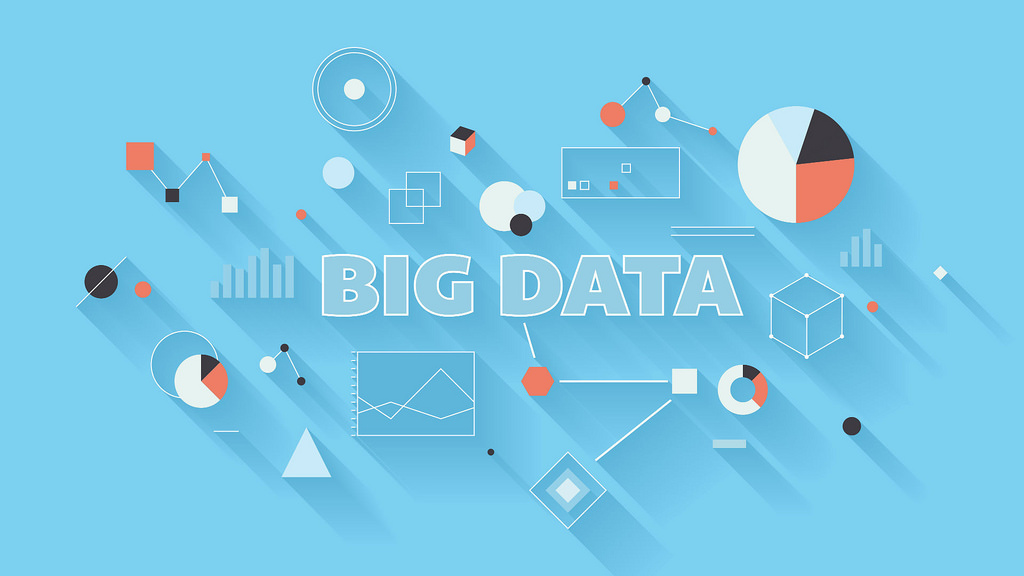 How Film is changing: The Introduction of Big Data Analytics

A Brief Introduction to Data Analytics

While many of you may have heard about big data analytics, few of us are without questions regarding this fast growing industry.

For example, how can big data analytics can help us?  How can data analytics predict what movies we are likely to want to see? How will being able to interpret this data change the movie industry?

Since Largo Films, the team behind the revolutionary Sofy.tv, have recently announced a movie into data-driven moviemaking, we have decided to take a closer look and to try to answer some of these questions.

The movie industry must keep up with a forever evolving environment. Consequently, there is a need to develop different strategies to increase the return on productions.

In order to do this, the movie industry needs to understand the different tastes of their audiences as much as possible. This way they can come up with successful marketing strategies.

Through the use of big data analytics, computers can identify patters regarding the taste and behavior of consumers. Since we are increasingly watching our media on our smartphone, tablets, and PC’s, we are constantly giving information regarding our viewing habits. In the past, movie production companies were forced to rely on test audiences or surveys to try to understand what viewers liked and disliked about movies.

These days, companies such as Netflix and Sofy.tv are able to monitor their user’s habits and tailor to them. Since this process relies on AI technology, it is automatic and doesn’t require any human input.

This relationship gets ever better the more data is collected. So by data gathering, companies using big data analytics are able to help filmmakers understand what about their movie will succeed and what will flop.

Everything from the script to the actors and actresses can be analyzed to tell if the movie a success.

Meanwhile, when it comes to distribution, big data analytics will be able to create targeted ad campaigns that reach the kinds of people who the movie will appeal to.

Big data has several key characteristics. These are volume, velocity, variety, and veracity.

Provided the movie industry is able to maximize these four components, lucrative times lay ahead.

Big data is already big business. Here is one way that it is already being used in the industry.

An Example of Big Data Analytics Already Being Used For Movies

The best example of big data in film is the IMDb or Internet Movie Database.  This massive database has details of more than 2.5 million films that are regularly accessed by its more than 50 million users.

The website allows anybody to provide content for the site, as well as to edit existing entries. Other features such as the ability to rate any film on a scale of 1 to 10 helps the IMDB collect massive amounts of data for free. Aside from being a great resource for us all, IMDb data can actually be used by filmmakers to improve their films. A recent article entitled “Analyzing IMDb Data The Intended Way, with R and ggplot2”  highlights how people can use the data to see the correspondence between a film’s box office gross and its IMDb user rating. Such tools are extremely powerful in helping filmmakers understand what audiences like.

Using data sets such as these, experts can make an informed decision about how to improve elements of a film to ensure commercial success.

How Big Data Will Help The Movie Industry?

With the help of data analytics, the cost of the production will be reduced.  It will eliminate the need for costly script rewrites and scene reshoots.

Using the new technology of big data analytics, the film industry can analyze the data quickly and use for decision making without wasting time. This means that actors can be quickly cast, target audiences identified, and advertising opportunities quickly exploited.

Predicting the tastes of audiences will help production companies refine their film products. No longer will the big studios, for example, need to churn out large number of blockbusters every year simply to make the ones that will succeed.

Once big data analytics are sophisticated enough, they will only need the make the movies that will succeed. Data analytics software is a powerful tool that will allow media companies to reach their target markets. In the near future, the success of all movie production companies will lie in data analytics.

Its ability to analyze real-time data and identify patterns will make it an indispensible tool. Companies such as Largo Films have been industry leading in recognizing this fact and developing their own data-driven models.

In early 2019, Largo Films announced that it would be providing its sophisticated big data analytics tools to filmmakers in an attempt to help them gain commercial success. Currently, Largo Films are able to offer help at every step, from the script to movie distribution.