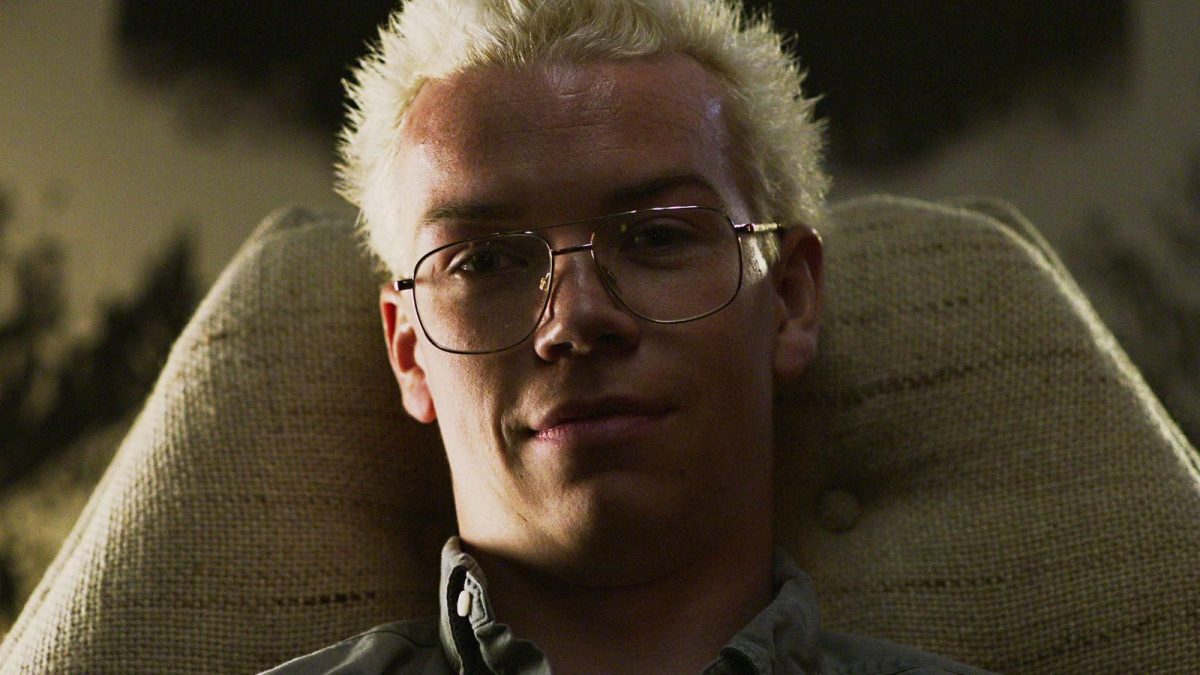 Late last year, on Friday 28th of December, the vast majority of Netflix users got their first chance to see the interactive Black Mirror: Bandersnatch.

While Netflix has been experimenting with this interactive format for a few years now Black Mirror: Bandersnatch represents its first smash hit.

What is this new interactive format anyway?

Like it or not, the advent of the smartphone massively accelerated global audiences’ desire for interactivity. Whether at work or sitting around on the sofa at home, we are all increasingly seeking distraction in the form of interactive entertainment.

In recent years, numerous studies are linking the use of smartphones to shorter attention spans.

This is bad news for the feature-length movie industry, which continues to churn out films with running times in excess of two hours.

One beneficiary of this trend will almost certainly be the short film industry. As proven already by the music short, audiences are more than happy to sit down and be entertained by a series of short films rather than watching one feature movie.

For short movie on-demand platforms such as our own Sofy.tv, this certainly is good news.

Interactive TV shows and movies are simply ones that give views a choice on what happens in them. Thanks to the use of personal computers and smart devices, each individual audience member can now make a selection as to several options that affect what comes next.

Everything from particular characters actions, such as what they eat for breakfast, whether they go to the office or stay home, to how the story ends, can now be chosen by viewers.

In this sense, interactive content essentially empowers the audience to make the show or movie into what they want to see.

It is no secret that Netflix is in trouble. Despite being a household name all over the globe, the company has been hemorrhaging money for years.

The company has been massively investing in original content to, in effect, corner the market by becoming its own studio. If it can produce enough hit shows and movies, it reasons, then it can one day displace the big film and TV studios.

However, it is worth noting that the company’s most watched TV shows are not of its own creation. The platform currently pays around $100 million PER YEAR for the rights to screen its most popular show, Friends.

Shares in the company have fallen 37 percent since their July 2018 peak. Things are expected to get worse before they get better for Netflix. Rivals Amazon Prime and newcomers Disney+ are increasingly expected to steal valued customers away from Netflix.

So Netflix needed a hit. The success and hype surrounding Black Mirror: Bandersnatch gave a clear indication as to how Netflix intends to beat the competition.

The show offered viewers a series of choices on what happened next. From whether the protagonist should eat Frosted Flakes or Sugar Puffs to whether he and a friend will jump off a balcony or not?

Audience feedback was overwhelmingly positive for this first Netflix interactive hit. It is almost a certainty that unlike 3D movies, interactive content is the way of the future.

But how will interactivity work?

I have written before how it seems almost certain that current 2D movies are going to become a niche market as with the theatre or ballet.

It seems almost certain that ever increasingly realistic CGI will blend with what we now call computer gaming.

Just imagine the multiplication of the fear factor of a ‘movie’ if you really felt that it was you in the film. Your actions led directly to consequences and therefore made the realism, and therefore illusion, that much stronger.

Black Mirror: Bandersnatch offered viewers two choices, after which viewers got to watch things play out until sometime later when the next choice was offered.

The number of these choices and frequency will almost certainly increase year on year.

The win-win situation for Netflix is all these choices mean big amounts of new data.

Netflix tracks all these choices and is able to use them to create an increasingly accurate picture of our viewing preferences.

This data, when collated properly, will allow the company to offer more preferable choices and eliminate the ones that very few choose. From the production point of view, big data analytics will also allow the company to better and more efficiently plan its scene workflows to reduce the cost of producing them.

Such trends would allow Netflix to maximize its return on investment while also guaranteeing maximum customer satisfaction.

As the interactive model becomes a mainstay, Hollywood and the global film industry are sure to follow.

It would not be a surprise to see Hollywood separate and become exclusively an interactive movie business.

The independents, films with budgets in just the few millions, which some refer to ‘art-house movies’, will then continue the 2D medium for as long as they make money.

In the short to medium term, however, it seems likely that Hollywood will rely on the kind of big data analytics offered by Largo Films.

Companies such as these focus on using already established forms of data to help film companies tailor make their films to suite target audiences. Such data can be used for anything from identifying weak aspects of a film script to casting the right actors.

On the post-production side, this data can be used to help filmmakers undertake target marketing to maximize the return on investment in regards to their marketing budgets.

While the first interactive Hollywood blockbuster might still be a few years off, what is clear is that big data and interactivity are going to change the movie business forever.