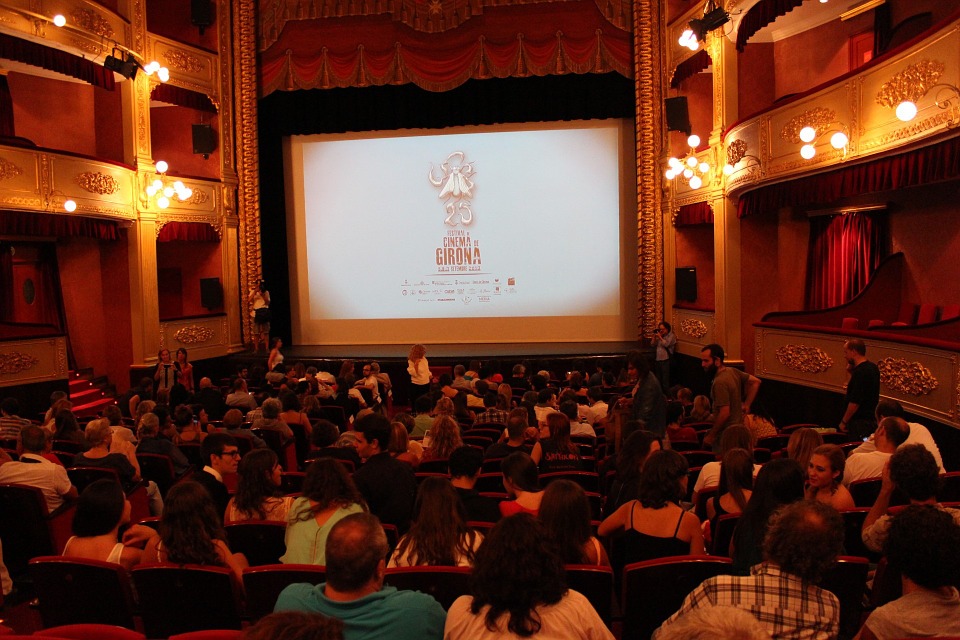 Why watch a short film when you can watch a feature-length movie instead?

If you have found yourself asking this question, you are not alone.

The average cost of a movie theatre ticket rose by around 4% in the U.S last year, meaning that audience members have to cough up $8.97, on average, every time they want to see a film.

Given that a monthly membership to Netflix will set you back around the same amount, while one for Sofy.tv will only cost $5.99, it is obvious to see why these cinema prices are painfully high.

It is not surprising therefore that basic bang for your buck is the most common argument why audiences prefer feature-length films to shorts.

We decided that the best way to give an honest comparison of short and feature-length film is by examining the advantages and disadvantages of short movies.

Ever heard any of these sayings?

“Time is what we want most but use worst” – William Penn

We live in a world where time is everything. Our lives are spent living on a clock. Every day, we rush like sheep with millions of other people to jobs we don’t really like, spend the day wishing the time would go faster, then rush home again, only to find ourselves wondering where another day went.

Given our hectic lifestyles, there is nothing worse than wasted time. All of us have found ourselves halfway through a film only to realize that it is terrible. With a feature film, this can mean that we have wasted as much as an hour of our lives on a film that sucks.

Short films not only solve this problem, but being short, also mean that we can squeeze them into parts of our day that no feature would fit.

It is possible to watch the shortest films even while on a bathroom break, while the longer short movies can be watched on your journey home or while you wait for your food to cook.

For those film lovers who are more puritan, we recommend lining up 3 to 4 short films and watching them in place of a feature. Studies have shown that both our concentration and memory work better in short bursts. This will mean that you enjoy the film more.

Probably the biggest drawback to going to see any film featuring a movie star is that you have a pretty good idea of who is going to be on the screen most of the time and who is going to come out on top.

If the movie is a romantic comedy starring Adam Sandler and Drew Barrymore, it is pretty obvious who is going to get together in the end. Likewise, with a Tom Cruise action film, there are no prizes for guessing who is going to save the day in the end.

Most short films lack stars and so will come as a real surprise. This is a huge plus for short film.

The central aim of anyone financing an expensive feature film is to make money. In fact, the more of it the better.

Short films are far less expensive to make and are often made with the aid of grants that don’t need to be repaid. This means that their makers are free to realize their personal visions without interference.

Past examples of this interference include everything from Ridley Scott’s Blade Runner to David Lynch’s Dune, all of which were damaged by producer meddling.

While budget constraints do force short filmmakers to have to compromise, what makes it onscreen is a more personal and often innovative vision.

Disadvantages Of Short Movies When Compared To Feature Length Films

One of the greatest crimes against the artist is having to fight just to get small amounts of money to fund their projects. While this is felt universally across all art forms, in film, it really stings.

This is because filmmakers need quite a bit of equipment, sets, and actors to make their films. All of these things can get very expensive. Unfortunately, this often results in great film ideas never making it to our screens. Those that do often have a more simple setting to reduce cost overheads. This means that certain genres like SCI-FY and history films suffer considerably when they don’t have adequate production budgets.

Thankfully, many filmmakers have their innovation to fall back on to overcome these problems.

One area that does frustrate audiences is that the lack of character development that short moves allow for. Since short films don’t have the time to spend explaining character motivation and showing how they react in different situations, they need to tell stories in a different way.

It does take a little getting used to, but after a few good short films, you will get into the swing of things. Less is more as the saying goes. Realizing how powerful short films can be at telling stories and getting you to invest emotionally in the characters will mean that even the skeptics will be persuaded in no time.

Not anymore! While, in the past, it was hard to find great short films, this is no longer the case. Thanks to video on demand short film platforms like Sofy.tv, it is now easier than ever to watch short movies.

If you aren’t already a member and wish to join the short film revolution then head to Sofy.tv to find out more.