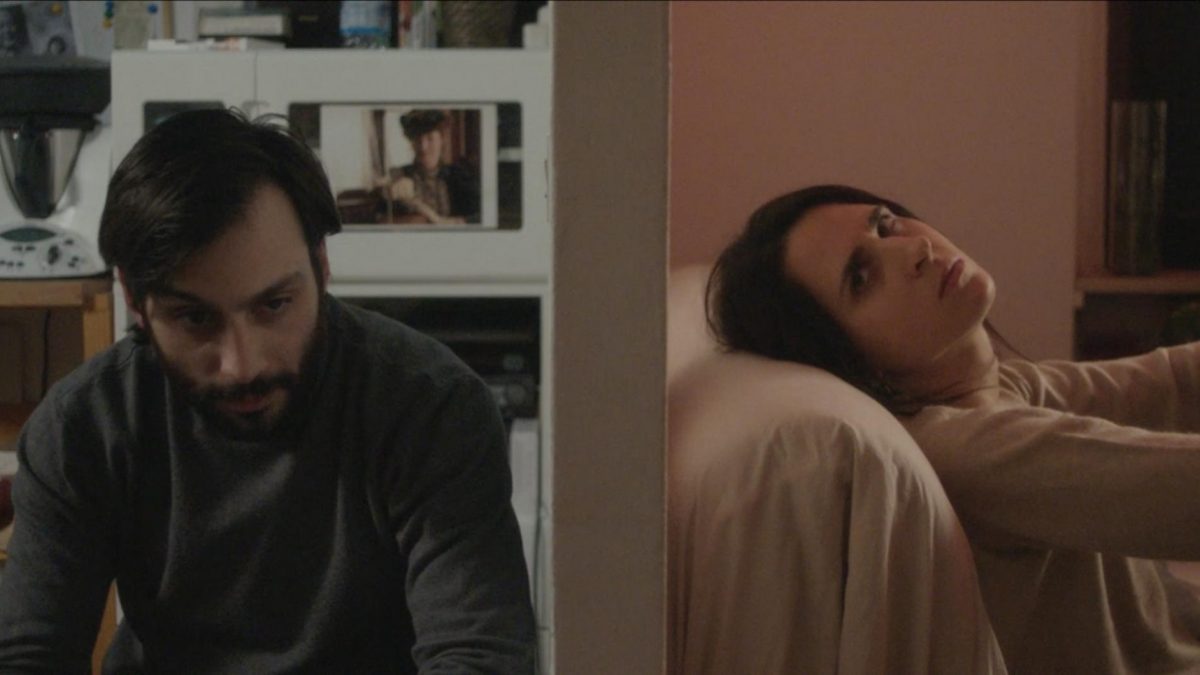 Review of The Scratch (Lo sfregio) Directed by Alessandro Chirico

The Italian short comedy-drama film, “Lo Sfregio” or “The Scratch” in English, was selected in various festivals including the Ouchy Film Festival, Best Short Film Awards in London, Aurora Film Festival, All that Moves International Film Festival, Sao Paulo, Brazil and many more. It won the award for Best Italian Film at Reale Film Festival, and is still out there on the Festival circuit.

It’s an entertaining story which is at once a relationship drama, a love story, and a tale of deep frustration. Set in Geneva, it focuses on a young Italian couple, Mario and Bice. Mario arrives home one day to discover a huge, black SUV parked in his space in the car park. The space he pays rent for. Mario is forced to squeeze his car next to the SUV, on the yellow lines. This seemingly trivial annoyance takes on a much larger meaning as the film plays out. The everyday irritation of this enormous, ostentatious car parked where Mario’s (much smaller car) should rightfully be serves as a pretext to discuss everything from relationships, identity, getting older, the decline of values in society, community, and frustration.

We the audience are following the story of the mysterious black car, but we are also deeply invested in the development of Mario and Bice’s relationship.

The style of director Alessandro Chirico is seemingly simple, unintrusive and focused on allowing the drama to play out with naturalistic effect. The actors, Valentino Mannias, and Giuditta Costantini are both very good, in the moment, and extremely believable. Their relationship relatable to many, as two young professionals frustrated in a wealthy city where they don’t know many people and feel overwhelmed by the demands of their jobs.

As time passes, the couple do find a way to deal with and express their anger and frustration, although in the end it does not bring lasting satisfaction.

This film, at a runtime of 38 minutes, feels like a feature in style and in the issues it tackles. It’s a great example of what the director is capable of, and the quiet power of seemingly small, individual stories that speak to much larger issues.