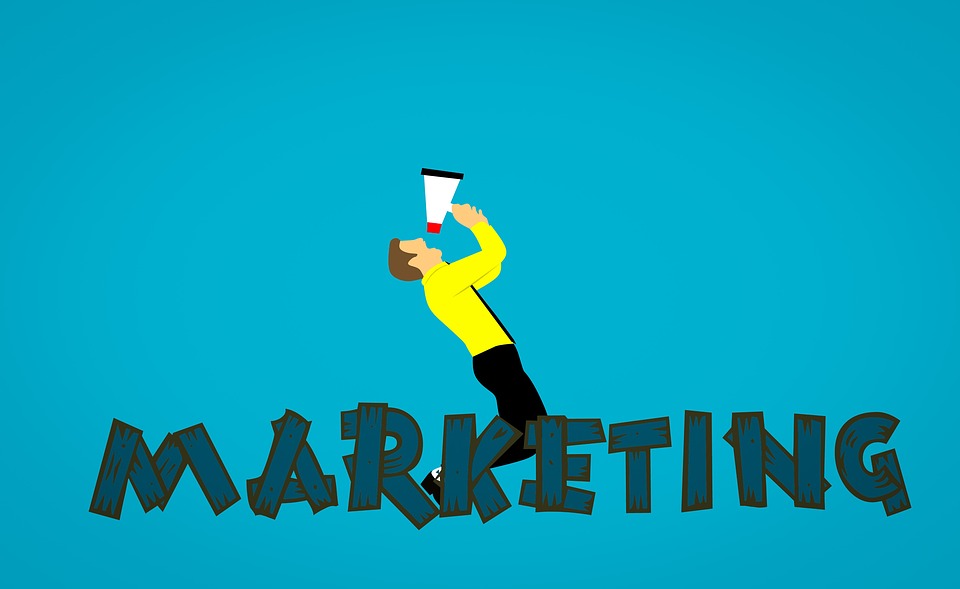 All filmmakers know just how hard it is to get their movie seen by the right people.

This is not just a problem for small filmmakers either. Hollywood’s biggest problem is also marketing.

Every year, Hollywood pours hundreds of millions of dollars into creating films that it has no idea whether or not will be successful.

The industries formula is simple:

Sadly, this tried and tested formula actually works. I say sadly because what it has meant for audiences is a gradual decline in the types of films getting made and their originality.

Over the years, Hollywood has led the way in creating some of the best films ever made. The 40’s and 50’s Film Noirs, 60’s epics and 70’s crime/war films are just some of the highlights. The reason behind most of the movie industries problems is simple – money.

Movie producers are scared stiff about risking large sums of cash on a project that fail. Once a movie has flopped, there is very little a production company can do to claw back their investment.

It is for this reason that the stakes are so high.

Even a short movie producer that has been asked to fund a $10,000 film thinks in the same way. They think about the likelihood of whether they will get their money back or not, and therefore, whether it is worth the investment.

Up until the invention of short film video on demand sites such as Sofy.tv, most short films were assumed to lose money and therefore had to be funded by grant-based organizations usually set up by governments.

Into this problem steps big data.

Companies such as Netflix and Sofy.tv have already proved the power of big data. Both have used big data analytics to improve their user’s experience.

Sofy.tv, in particular, has created a world-class AI driven film suggestion feature that allows the platform to accurately pick and display the specific types of movies that the viewer might want to watch next.

The platform’s system is powered by brand new AI technologies that are actually able to decipher the ‘ingredients’ of a film and break it down into microelements. This means that if one viewer shows a tendency for watching films that are 80% comedy and 20% drama, then the platform can suggest titles with that ratio of content.

The team behind Sofy.tv is now offering a brand new service that they call ‘data-driven moviemaking’.

This service utilizes its expertise in big data analytics and artificial intelligence to help movie makers actually tailor their movies for their target audience.

One of the main benefits of this service is that filmmakers can be certain that their films are going to be more appealing to those they aim them at.

Added to this service is data-driven marketing.

Thanks to the large pools of data that have been collected, and are continuing to be collected every second, specialist companies such as Largo Films are able to find trends in people’s movie watching habits.

One of these trends is the type of films that individuals like watching.

By identifying each person’s viewing habits, Largo Films can create groups of people that like specific things.

This means that the company can actually help filmmakers undertake target marketing to ensure that they get the best return on their investment.

These datasets also show the kinds of behavior, hobbies, and sites that these groups tend to engage in. This means that filmmakers can actually target specific sites with their advertisements. Not only that, but the data actually can help with the time that such adverts are likely to be successful. No matter what the size of your production, by utilizing effective target marketing, you can ensure that you reach the right audience for the minimum possible investment.

An often overlooked plus of such a marketing strategy is that it guarantees a better word of mouth effect. Since the people watching your film will only be the kind likely to enjoy it, there is a much higher chance of them liking the film and telling like-minded people.

This increases your return on investment even more as this advertising is free. With any luck, this will begin a cycle that will see all those people who your marketing strategy did not reach watch your movie too.

There is no doubt that data-driven target marketing is the way of the future. If you are a filmmaker and wish to learn more, contact Largo Films and see how they can help make your film a success!

What do AI Movie Developers do?