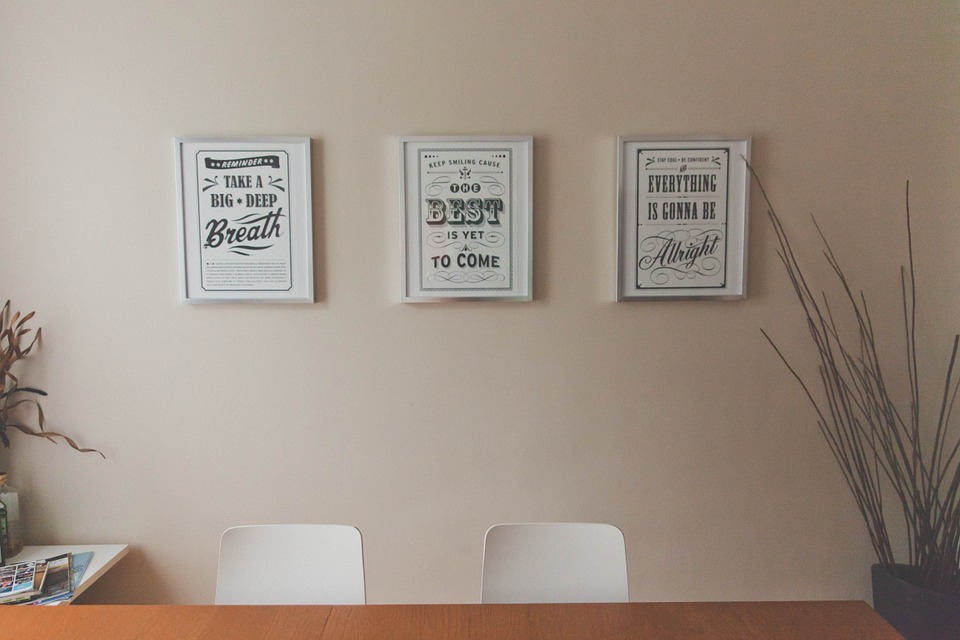 This week, Sofy.tv would like to honor the hard work of another great site that is helping to promote and support short movies.

Short Film Posters is a fantastic site that celebrates the best that short film posters have to offer. Film posters are one of the most important parts of film advertising. However, the unsung heroes that dedicate so much time and effort in creating these works of art are seldom given the recognition that they deserve.

While it would be great to see an Academy Award for Best Film Poster, it is unlikely to happen anytime soon. This is simply because movie industry insiders don’t give film posters the recognition as being the true art form that they actually are, but rather see this part of the industry as being simply marketing.

Nothing could be further from the truth. The people behind film posters are artists whose work is as valuable as the set or costume designers who create the onscreen worlds that make movies come alive.

Just think of how a poster needs to represent the theme of a movie in one small image. Look at the poster for the movie Alien and you will see how powerful a poster can be in creating an image of what a movie is all about.

To give our special thanks to sites like Short Film Posters that celebrate this amazing art form, here is our list of the top 10 movie posters on Sofy.tv. The film poster of Sjoerd de Bont’s Disruption is a perfect example of what makes a powerful movie poster. The poster shows the image of a man in a suit standing over a body that is lying on the ground. Blood can be seen flowing out of the body as the man looks down at it.

This poster serves to create an immediate and powerful feeling of intrigue and mystery in the viewer. Who is this man and how has he come to be standing over a bleeding body? Was it murder and did the man do it? If he did, then why did he do it?

Creating questions like these is almost guaranteed to make people want to watch this film. The Lost Dogs’ poster is another example of a captivating poster. As two of the film’s characters are seen laughing arm in arm at the top, the lonely image of a man crying underneath is enough to create tension in the image.

Who is this man and why is he so upset? At the same time, why are these two people at the top of the poster so happy? It doesn’t take much to see which famous Hollywood film saga influenced this poster. Anyone who has ever seen a Star Wars poster will quickly see the familiarity.

The designers of this great poster have captured all the main elements of the film. By inserting all the main characters from the film into the poster, viewers are left wondering who all these people are and what their relationships are.

The poster leaves viewers wondering what this film is all about and gives little away in regards to the story. When it comes to simplicity, Must Kill Karl is a good example of a top movie poster. The poster includes only the film’s title, a picture of Karl, and a caption that reads “everyone has THAT friend”.

The image of Karl creates an immediate sense of revolution in the character. However, his pose also creates in the viewer a feeling of humor at what this character looks like. The poster’s caption will appeal to everyone who has an annoying friend and make them want to watch the movie. This poster is a good example of how to create suspense. Much like the simple picture that is featured on the film poster of Alien, this one shows only a single rotten fruit that is hanging from a dying tree.

Since the image has nothing to do with the film, it evokes a feeling of discomfort and intrigue about what the film is really about. For those filmmakers who don’t have the budget to create a complex poster, Pagpag is a great example of how to do so.

The poster is simply a portrait black and white photograph of a young boy who is walking around a desolate landscape. It is clear that this is a very poor place from all the rubbish that is strewn around on the floor and in the water.

It is a powerful image, which despite the poverty it shows, is also an extremely beautiful one. The poster for The Apple is another example of how a great photo can be used to get a viewer interested in a film. The image is of a street in Cuba. It shows rows of beautiful Spanish colonialist buildings that have fallen into disrepair.

With little more information, the view is left wondering what this film is all about while being enamored by the scene that the image shows. Three separate images of three different people make up this interesting movie poster. As a woman appears to be gazing over at a boy sitting in a chair, a man below raises his arms up as if to be trying to say something to heaven. The Abita Mystery House is quite an overwhelming film poster. The image is made of from a number of different pictures and signs. To fully appreciate this poster and examine all the sections takes some time.

This is the deliberate aim of the creators as viewers who spend the time to read each image are more likely to find themselves intrigued to find out what this movie is all about. What better way to captivate the viewer for a film with this title that to show a powerful image of a naked man confined in a box? Once a viewer has seen this poster, there is no way they will not watch the movie.