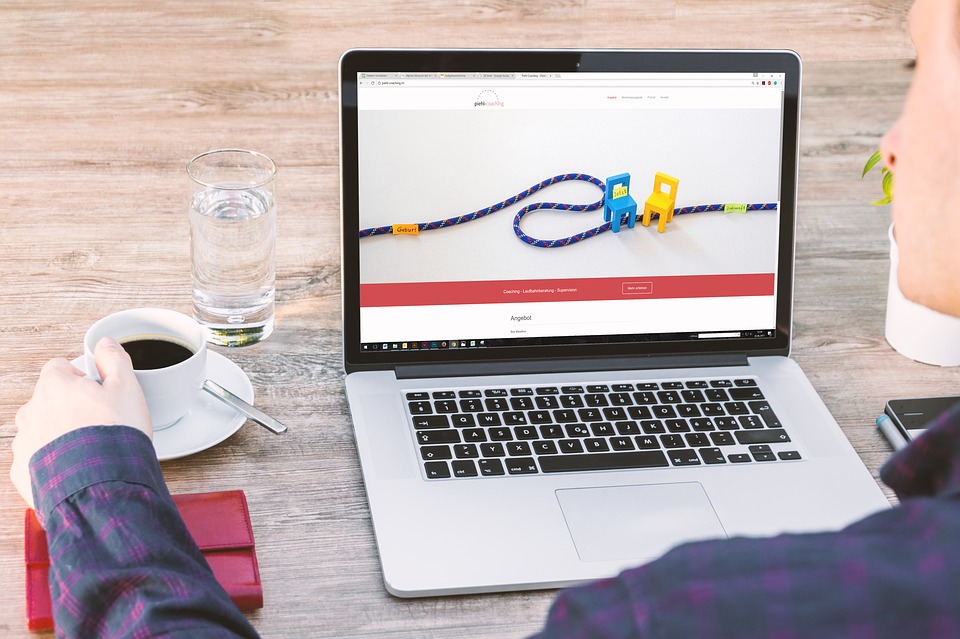 Tips on How to Edit Your Short Film

Editing is when you get to put all the pieces of the jigsaw together. Any first-time filmmaker who thinks that they have done all the hard work after they have finished shooting their movie is in for a surprise. Editing is a real art that demands as much patience and hard work as it does skill. A good editor can add a touch of magic to a film that would seem flat and an uninspired otherwise.

If you are an up-and-coming editor there are lots nice little tricks that can really help you give your short film exactly what it needs to shine. While it will certainly take you quite a while to hone your skills as a master editor, these tricks will really help you develop your own approach and ensure that your editing makes the film great.

Here are my top tips on how to edit your short film:

Before starting the editing process, a good editor will always take the time to really understand the film they are about to edit. If you are editing your own short film then you will already know exactly what you want. If you are editing someone else’s film, on the other hand, it is really important that you get a good idea of their vision.

Understanding key elements like pacing, the tone of the film and even the director’s temperament are all very important. This will allow you to work better together and even make bold suggestions about edits that you think will work best.

2. Be brave and dynamic

A good editor should be bold and willing to take chances. There isn’t an editor out there who hasn’t felt frustrated that camera shots were missing or another editor’s work could have been put together better. If you think you have a great idea for a sequence that the director might not have planned then put the sequence together in the 1st cut to show them anyway. You never know, they might just prefer your version. Modern editing programs are full of tools that allow editors to add zooms and other camera movements. If you think it will improve the scene, don’t be afraid to use them!

3. Be open to suggestions

Being open to suggestions from other people, whoever they may be, is a really important characteristic in any artist. As an editor, you are tasked with putting together a film in a way that best captures the director’s vision. Most editors are left to cut together the 1st version of the film entirely on their own. This is the time to really shine and to really let your skills fly.

Many editors find it frustrating to have to recut scenes in a way that they don’t think really works. Being able to accept suggestions without feeling angered or frustrated is really important in a good film editor.

4. Don’t make scenes dreary by over or undercutting

Dialogue scenes might seem like they are really simple to cut but too often they can become stale by being undercut. Try to cut out unnecessary pauses between actors’ dialogue and even the occasional bit of unnecessary dialogue. This will help to keep a scene tight and will help keep audience’s attention fixed by livening up the pace of the scene.

5. Style is more important than matching

Most people think that matching edits are essential if you don’t want your short film to be a laughing stock. Matching edits are when shots match the position of people, objects, props and even the weather outside from shot to shot. Some editors become transfixed by matching editing, so much so that they end up missing a way to make the scene really great. Try focusing on cuts that keep the scene’s energy and direction going instead, your scene will be much better for it. The normal temptation is to cut scenes together so that the visual and audio are done in straight cuts and therefore don’t overlap.  An example will be cutting back and forth between two people as they talk. Each time a person talks the visual will cut to them so that the visual and audio are in sync. Split edits comprise of L-cuts or J-cuts and break this less appealing editing style in favor of a more naturalistic approach.

In the real world, we often experience sound before we often see the visual source. So we might be standing in a restaurant only to hear someone call our name. We would not see that person’s face until we turned around, and this is how split edits work. These cuts are a great way to add a more real-life feel to your film.

If you feel that a scene needs a little something more to it then you can cut these shots mid-movement. This has the effect of adding a level of tension to a scene that will give it more edge. Any cuts like this should be made in the 1st cut so that the director can see if they like them.

8. Don’t be afraid to cut any overacting

Actors tend to want to pour emotion into a scene to make their performance stand out. Sometimes this kind of overacting doesn’t quite fit into the pace and tempo of the scene or film. It might seem like the wrong place to make a cut but trimming off a little of the emotional fat helps move a scene along and keeps the audience engaged.

9. Edit from the eyes

When cutting together close up scenes it is always a good idea to focus your attention on the eyes. Late Steve McQueen films are a good example of how to get this right as he insisted on less dialogue in his scenes. The editor had to convey a lot of meaning through the pacing cuts between McQueen’s facial expressions, particularity his eyes. Editing from the eyes is a powerful technique for getting the emotion of a scene just right.