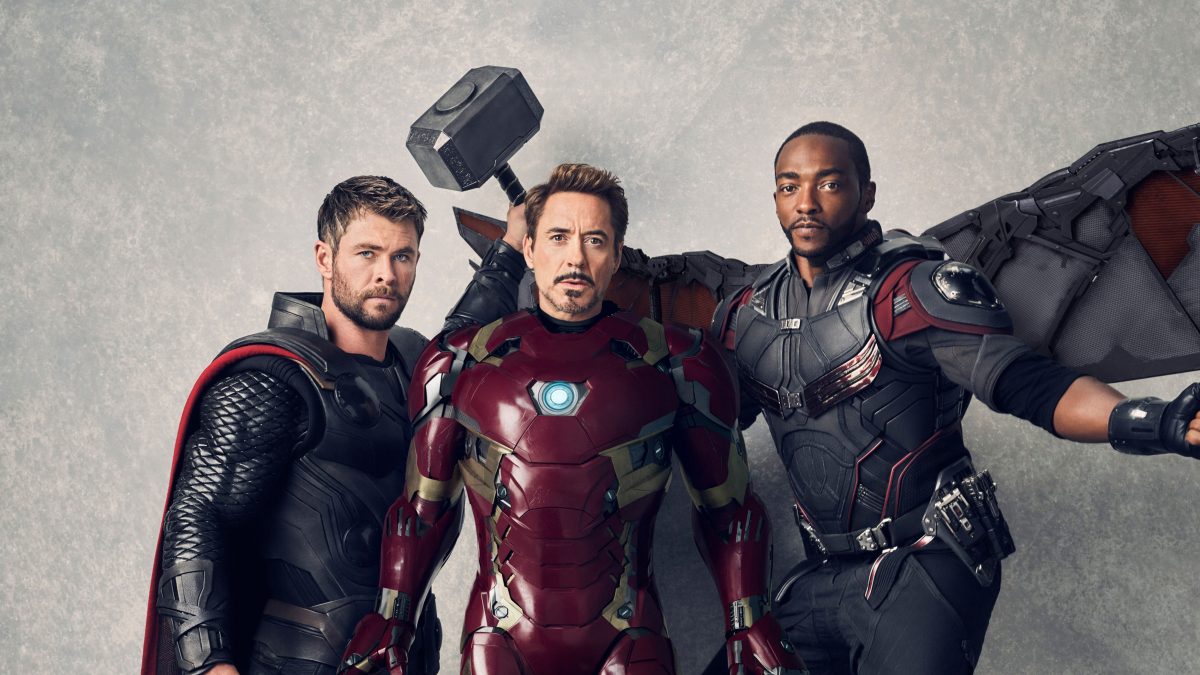 Will Big Data One Day Kill The Movie Star?

Within the next 5 to 10 years, big data analytics will be the real power behind the throne.

By understanding what its audience really wants, the film industry will have near magic powers.

Films will seem almost perfectly constructed for the audience that watches them.

While some argue that this will take the magic out of films and their production, the writing is already on the wall.

Like it or not, big data is here to stay.

The question is, how much can big data do and how far it can be implemented before movies are no longer movies?

What Is Big Data?

Every time you interact with a digital device, you create data.

The amount of data being created is increasing exponentially year by year. This is because we are all increasingly relying on computerized devices such as smart phones and home computers.

By collecting this data, companies are able to run sophisticated computer algorithms through it in order to identify trends or patterns. Depending on the company’s goals, all kinds of predictive patterns can be extrapolated. One example of this is Sofy.tv’s film suggestion feature.

These days, all video on demand platforms, as well as retail sites such as Amazon, have a feature in their app or website that allows them to suggest suitable products that might interest their users.

Sofy.tv’s film suggestion feature uses the data collected on its users’ past film searches to recommend the most suitable short movies for them to watch.

Thanks to the platform sophisticated artificial intelligence software, which is able to dissect all new movies added to the platform and accurately categorize them on a scene by scene basis, Sofy.tv Is able to give more accurate predictions of the movies that its members will want to watch than ever before.

The most amazing thing about this system is that the more data it collects, the more accurate it is able to predict future recommendations.

Given the way that things are going in the Hollywood movie industry, there is a need for a dramatic change. These days, there are very little mid-range budget movies being made but rather enormous dinosaurs that cost $100 to $300 million apiece to produce.

Films such as Avengers: Infinity War And Batman are just two of the examples of the mainly superhero movies that Hollywood turns out to try to get massive global box office returns.

The next level of movies really falls into the few $1,000,000 range. these are the kind of movies that used to fill our screens and serve a range of interests rather than pure action entertainment.

Oscar winning past films such as The Godfather, Raging Bull, The Deer Hunter, and The French Connection simply would not make it to main stream movie theaters these days. With shareholders, all of the main movie studios are required to increase their profits year on year, and therefore are able to take less and less risks. This is why we see continually escalating production and marketing budgets as studios look to cash in from predictable, repetitive storylines and sequels.

The result is less and less choice for audiences.

It is not uncommon to find that a mainstream blockbuster often takes up most of the screens in our local movie theater.

Should this trend continue, it is almost certain that we will be seeing fewer and fewer movies being released as Hollywood concentrates all its resources on scoring those global box office slam dunks.

Big Data To The Rescue

While detractors complain that big data will stifle artistic creativity, its supporters highlight that the technology will allow studios to make more appealing films which they will be able to direct market  their target audience.

This will mean lower marketing budgets and better returns on investment.

This technology will also be able to accurately predict film gross for each type too.

This will reduce much of the risk for studios and allow them to produce a variety of films without having the risk of losing substantial sums. For this reason, big data, at least in the short term, is a win-win for the movie industry

Big Data In The Future

While the above use of big data will help the film industry to insure itself against loss while producing movies for all types, the future so far is big data goes will be a lot more revolutionary.

One of the areas of movie production that is already changing fast is that off the actors and actresses’ performances.

Already, CGI is being used to enhance performances by adding tears, enhancing smiles, and airbrushing bad lighting. In the future, as this technology develops. it is likely that it will remove the need for actors altogether.

In perhaps what is an interesting irony, given that CGI was exploded onto our screens in the movie Jurassic Park, actors and actresses may soon one day go the way of the dinosaurs. By integrating CGI with big data analytics, this sophisticated futuristic technology will be able to create the most ideal performances based on those that scored well in the past. So, in the future, every performance by every member of the cast will theoretically be an Oscar winning performance.

Without the need to pay millions of dollars to big name stars such as Robert Downey Jr. or Marlon Brando, CGI will be able to create award winning performance for every character.

This will mean that human actors will be redundant. Since the big data analytics behind this new technology will be able to actually predict everything from the best lighting, accent and even physique, there is no way that the human equivalent can compete.

We have already seen video kill the radio star and it looks like big data CGI will kill the human movie star.