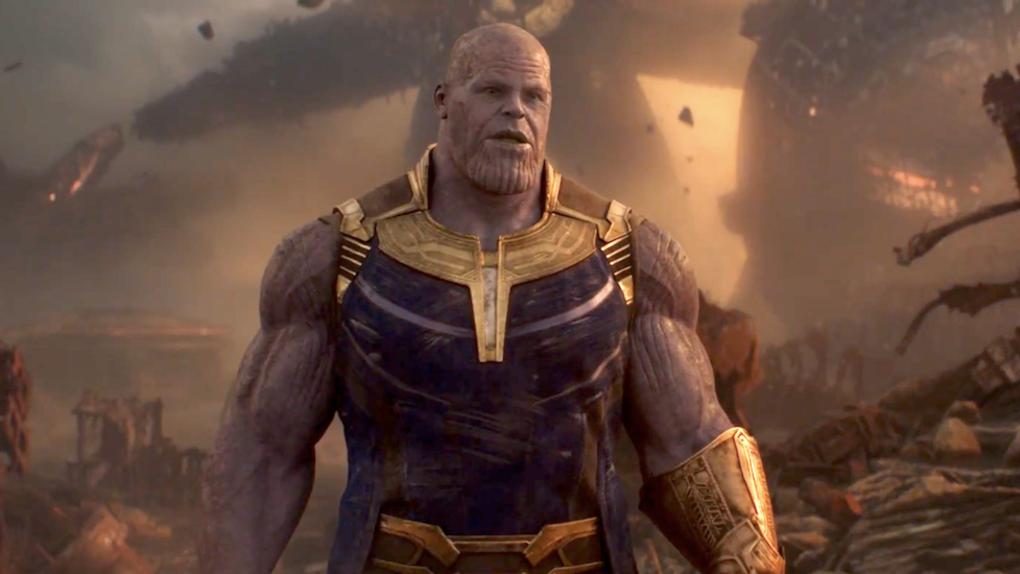 The movie became the biggest worldwide film opening since 2002, grossing a record $1,223,641,414. Such a staggering amount puts the film’s income on par with some nations and highlights just how strong the global appetite for superhero movies really is.

With average movie theater ticket prices now costing around $9 in the U.S, it is worth asking if audiences deserve better bang for their buck and where they can find it?

Watch With All The Family

When you consider that a large number of people flocking to see the latest Avengers movie were families, it is noteworthy to consider that for a family of four, the cost to see the movie will exceed $30, no small sum to many of us.

But what other choice do we have when we want to watch movies? Platforms such as Netflix allow members to access 1,000’s of movies, though they do need to wait a little while for new releases such as Avengers: Endgame.

The Rise And Rise Of The Short Movie

An increasing number of people are discovering a passion for short films. The reason for this is clear when you consider the fast pace of modern life where time is at a premium.

Not only that, but modern devices such as smartphones are actually reducing people’s attention spans and therefore altering their habits. Increasingly, younger people, in particular, are turning off longer movies or becoming distracted during them.

This factor plays perfectly into the hands of the short feature film whose runtime is usually under 30 minutes. Such timeframes are much easier for those who are short of time or lacking in the focus to watch a longer movie.

In order to bring short movies to the masses, Largo Films created a dedicated short movie platform that they named Sofy.tv.

This cutting edge video on demand platform offered exclusive access to short movies, many of which are not available anywhere else.

Though only one year old, the platform has been taking the world by storm. It reported a staggering 30% month on month membership growth and is still going strong. During the last year, Sofy.tv has also managed to dramatically increase its platform to some 1,000+ movies and counting. The platform is dedicated to adding as many new shorts to its catalog each week as possible.

Sofy.tv is proud to announce that it has yet to have a single complaint regarding insufficient content. This fact is a testament to just how hard the team is working to keep its members happy.

Why Save The Money?

At just $5.99 per month, a saving of $3 on the average movie theatre ticket, Sofy.tv represents unbeatable value for money.

This figure works out at just $0.005 per short movie on the platform.

With such a vast range of innovative and captivating shorts available, there is plenty for all, no matter what your tastes.

From drama movies like Where You Find Shelter (Guillaume Legrand) to powerful documentaries like Shadow Fighters (Josefine Gervang Heimburger), Sofy.tv has a comprehensive catalog of award-winning shorts.

As if this wasn’t enough, the platform is powered by sophisticated AI software that makes it a dream to use.

Its movie recommendation system has been commended by members, many of whom have stated that they seldom actually have to search for movies themselves.

The platform is so cutting edge that it has been awarded prizes as one of the most exciting new startups of 2018.

Sofy.tv is aiming to create a real revolution in short film. Its creators firmly believe that this once extremely popular medium is set for a mainstream return.

Already, the MTV music short video has proven the commercial viability of shorts, as has the animated short via TV series’ such as The Simpsons, Family Guy,  Beavis and Butt-Head, and South Park.

The creators behind Sofy.tv believe that all types of short movies can be commercially viable.

This thinking is backed up by companies such as Pixar, which have, for years, included a special short movie prior to the screening of the latest Pixar feature film.

The first step of this revolution has already been reached. By finally creating a platform where viewers can actually access high-quality short movies, Sofy.tv has given the world the means for revolution.

The next step is already underway. It involves getting people to watch shorts and thereby develop a love for them.

To aid this step, Sofy.tv recommends that families and friends start by holding short film nights where people can come together and watch shorts.

As people discover a love for shorts, they will quickly find themselves watching shorts on their commute to work, on their lunch break, and even while doing household chores such as babysitting.

As the opening gross of Avengers: Endgame proves – the power of film is enormous.

It is for this reason that it might be worth you saving a few dollars this month on a movie ticket and instead to head to Sofy.tv to join the short movie revolution.

For more information, simply head to Sofy.tv today to find out more.